Dominic Dean is not your average food critic. He may not be formally trained, and some of his restaurant reviews are a little bit unorthodox, but he has an infectious personality and a love of food that inspires his followers to keep watching and reading.

While Dominic does sometimes get free food on the house when reviewing a restaurant, he does not get paid for writing reviews or making videos. He doesn’t work for any particular company; he just loves food and talking about food! “It’s like, an experience, going to trying new foods,” he says. 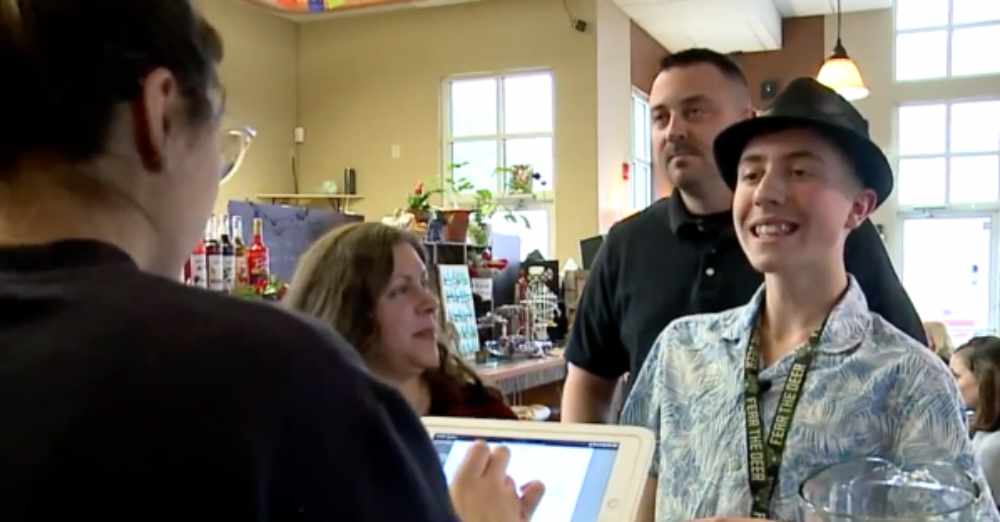 At the tender age of 14, Dominic, who has autism, started his own Facebook and YouTube pages under the name “Dominic’s Milwaukee Restaurant and City Reviews.” At every restaurant he visits, he takes photos (and sometimes video), writes some notes in his journal, and then goes home to write a full review of the restaurant online. His reviews include details about what the food he ordered tasted like and how the theme of the restaurant came together to complete the experience. 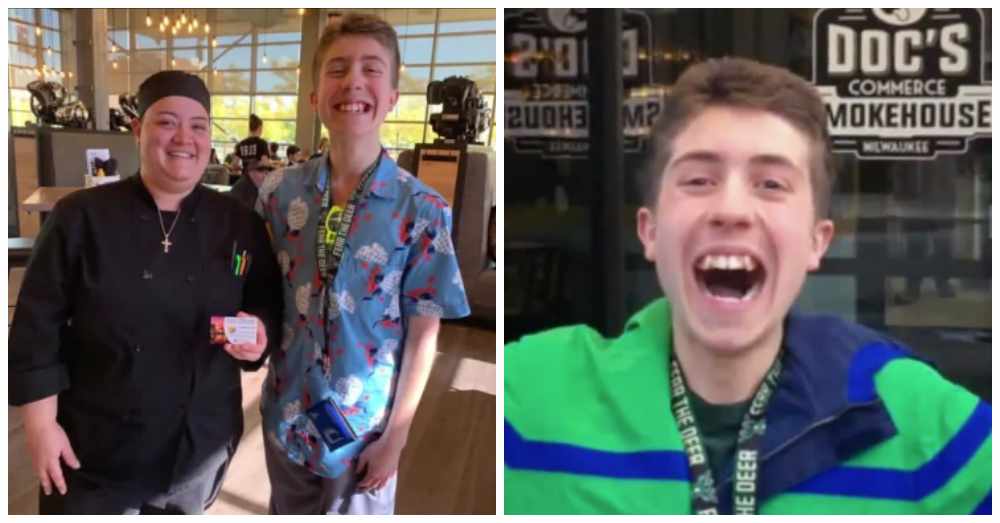 “My favorite types of food are Chinese, Mexican, and barbeque,” says Dominic. But the truth is that there isn’t much he doesn’t enjoy eating. Desserts are about the only thing you won’t find on his plate, as he says he prefers healthy foods over sweets. 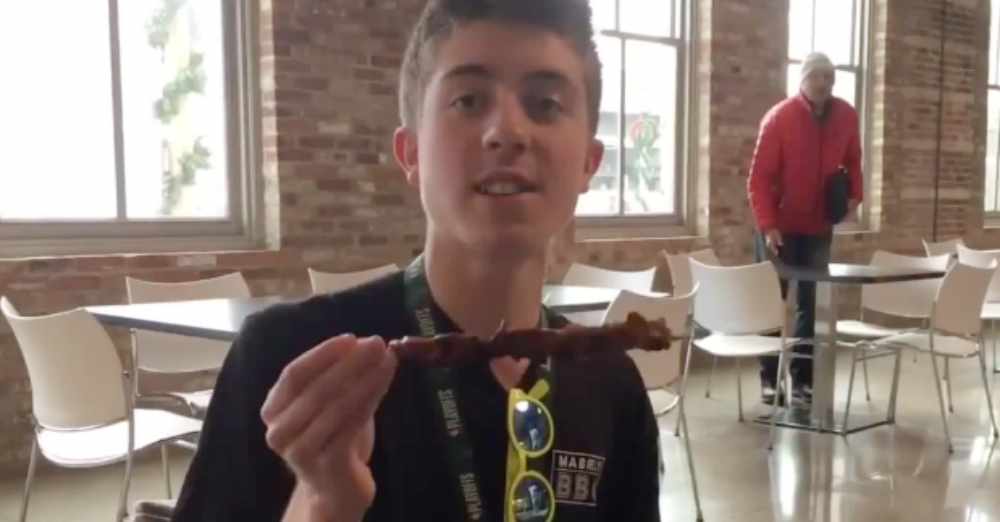 Dominic’s parents say they’ve seen him flourish since he began making a project out of food reviews. His writing has improved tremendously, which has helped him in school. He has also become more confident and gotten better at communicating with others in person and on paper.

“He was very shy. He wouldn’t talk to people unless you told him what to say,” remembers Matthew Dean, Dominic’s father. “I love seeing how happy it makes him. I love seeing how much it’s opened him up and how much confidence he has.” 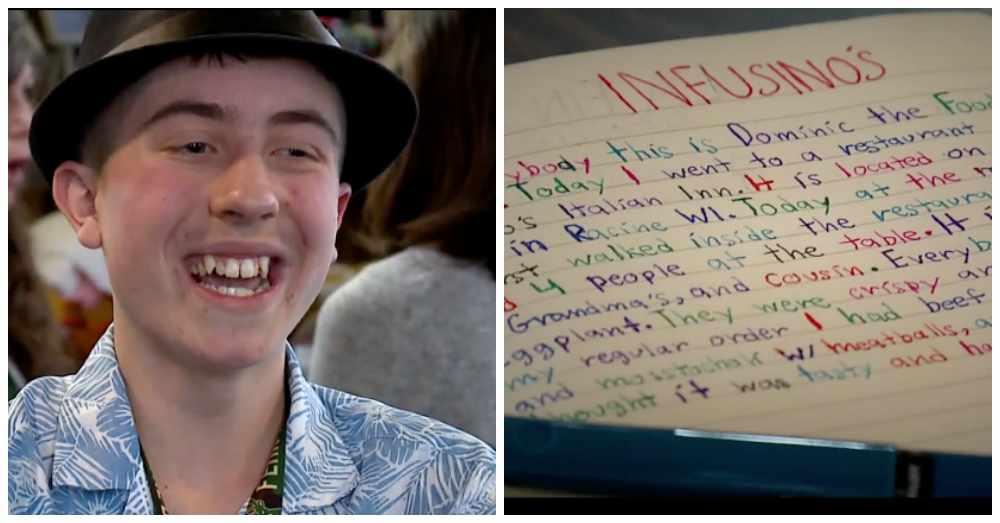 Currently, Dominic mostly reviews restaurants and cafes in the Milwaukee, WI, area, but he hopes to widen his scope and begin reviewing food across the country and even around the world.

“I’m on my way. This is a good start for me,” he says. Learn more about Dominic’s niche in the food industry has changed his life.

Boy With Autism “Lights Up” When Meeting Disney Princesses, Offers Hugs And Kisses: Click “Next” below!