Sonja Redding and her son, Xayvior, were on their way home to Omaha, Nebraska, from a doctor visit when things took a turn for the worse. Xayvior has autism and was also recently diagnosed with a rare disorder called Methylmalonic Acidemia in which the body cannot break down certain proteins and fats. Shortly after the plane took off, Xayvior began to have a meltdown.

“It felt like everyone on the entire plane was looking at us annoyed by my son’s outburst,” says Sonja. 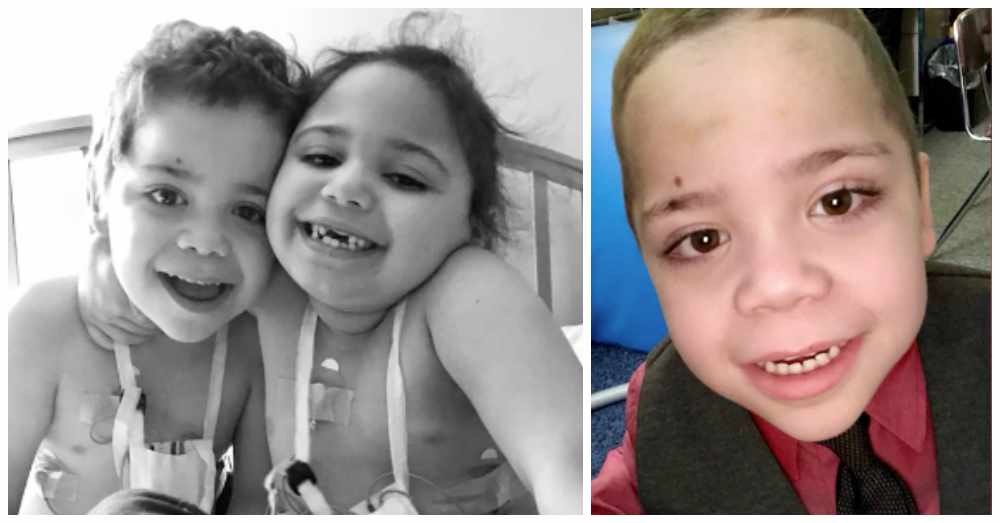 Luckily, flight attendant Amanda Amburgy saw what was happening and stepped in to help. First, she offered the boy some headphones, hoping to get him excited about listening to music or viewing one of the children’s movies available on the TV screen on the seatback in front of him. When that wasn’t working, she invited him for a personal tour of the plane. 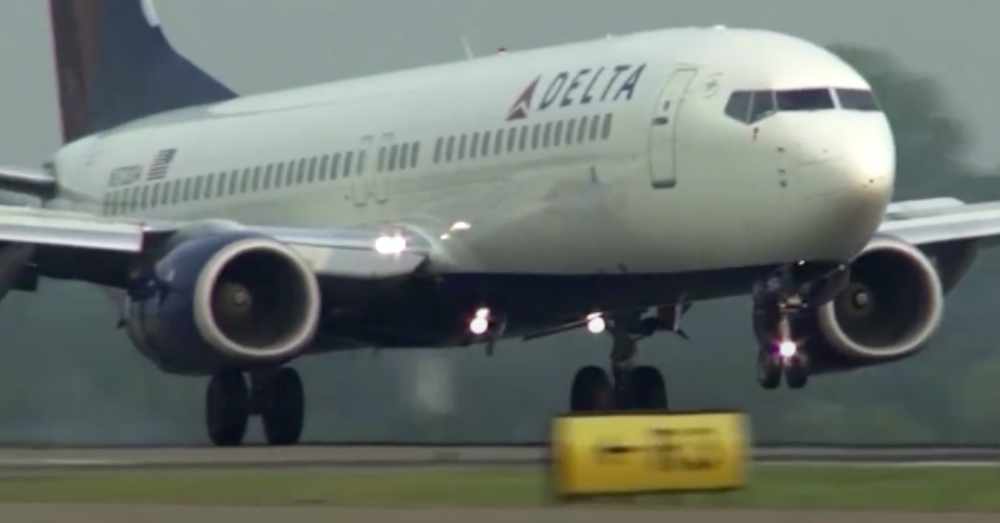 Xayvior took his new friend up on the offer, and she carried him around the cabin and showed him everything there was to see. Xayvior even began waving and kissing Amanda, despite his mother saying he’s usually not receptive to people outside of his family holding him. 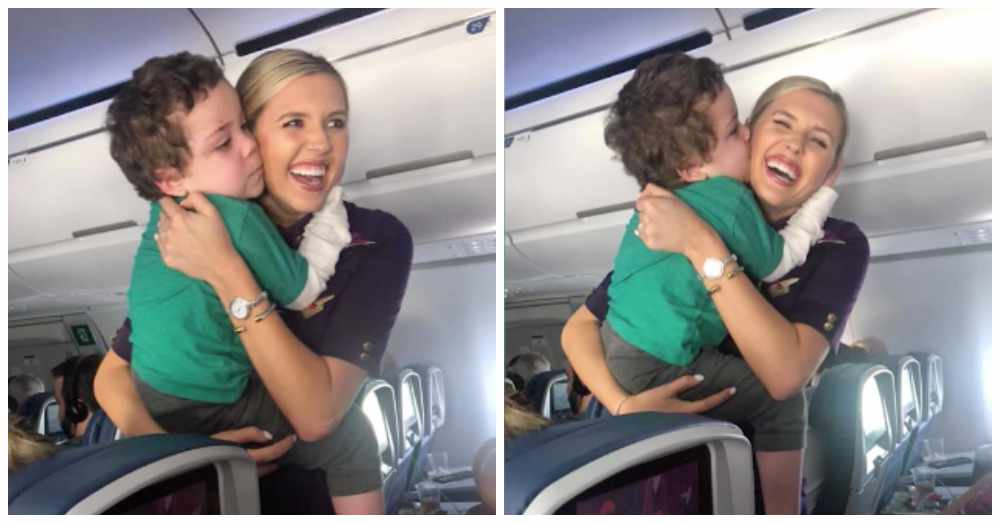 Sonja took pictures of Amanda’s awesome act of kindness and posted them to Facebook, and the touching moment is now going viral, with thousands of likes and hundreds of shares. She says she appreciates that Amanda not only calmed her son down but also gave her the chance to relax for a few minutes.

“It can feel very frustrating and isolating when others just don’t understand that he is not just a kid with no discipline, but rather a child with special needs who doesn’t know how to control his responses to things,” says Sonja. 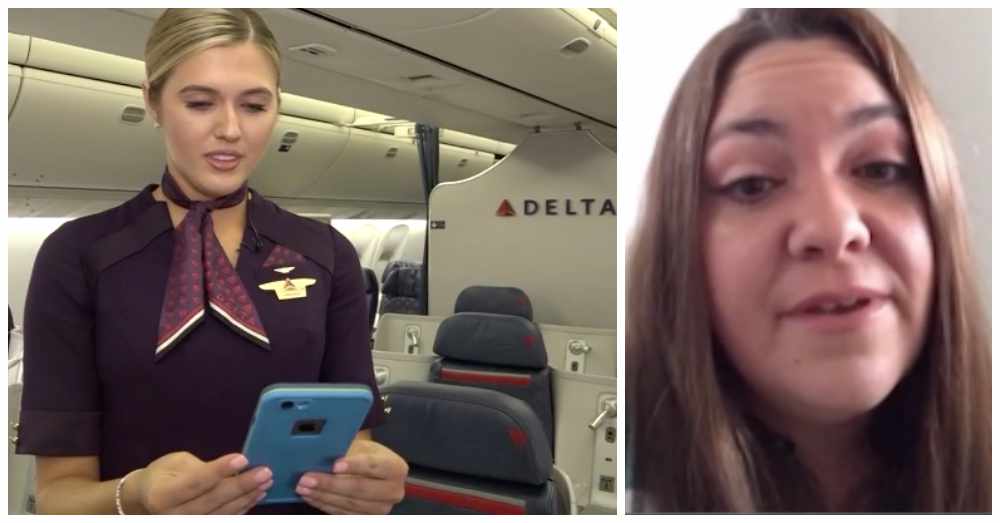 Sonja has since had the chance to thank Amanda via Facebook Messenger. Amanda says she hopes the media attention will help spread understanding and compassion for people with autism and other special needs. 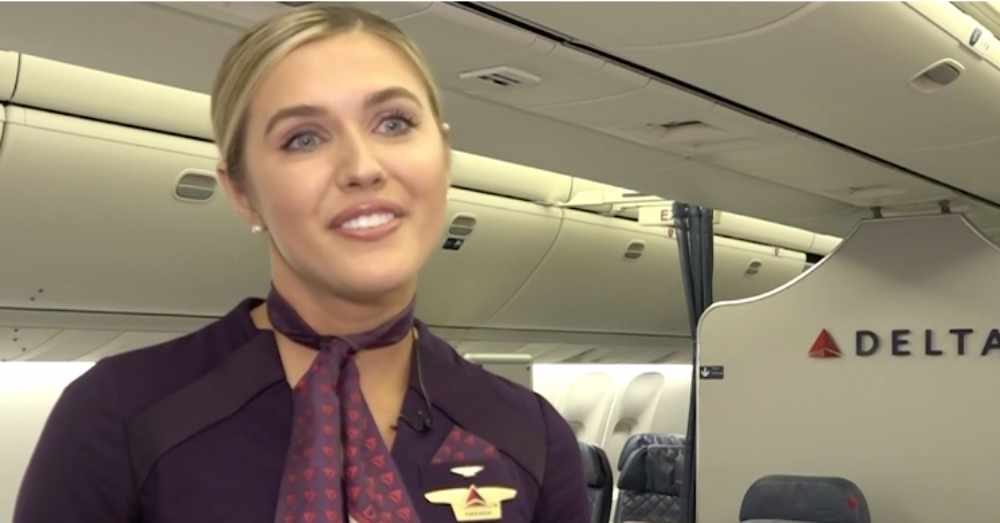 She stresses, however, that what she did wasn’t anything special and was simply part of doing her job well. “We always want to keep the mood and the dynamic on the airplane good, so any way we can help, we try to do so […] It’s something that I would do for anyone on the plane, because that’s what I’m here for.”

Autistic Man Has Breakdown When Flight Is Delayed, Then Airline Worker Shows ‘Utmost Compassion’: Click “Next” below!