1 in 45 American Adults Have Autism, Says The CDC In First Study Of Its Kind

The prevalence of autism diagnoses in children has continued to rise over the past couple decades. The latest reports from the CDC (which looked at data from 2016 but was published in 2020) put autism prevalence at 1 in 54 children who are 8 years old. Back in 2000, data was released the showed autism prevalence was only 1 in 150.

It’s a significant increase, but despite all the research being done on children with autism, little has been done to suss out autism rates in the adult population.

But in May of 2020, the CDC released the first study of its kind that looks at the prevalence of autism in American adults. 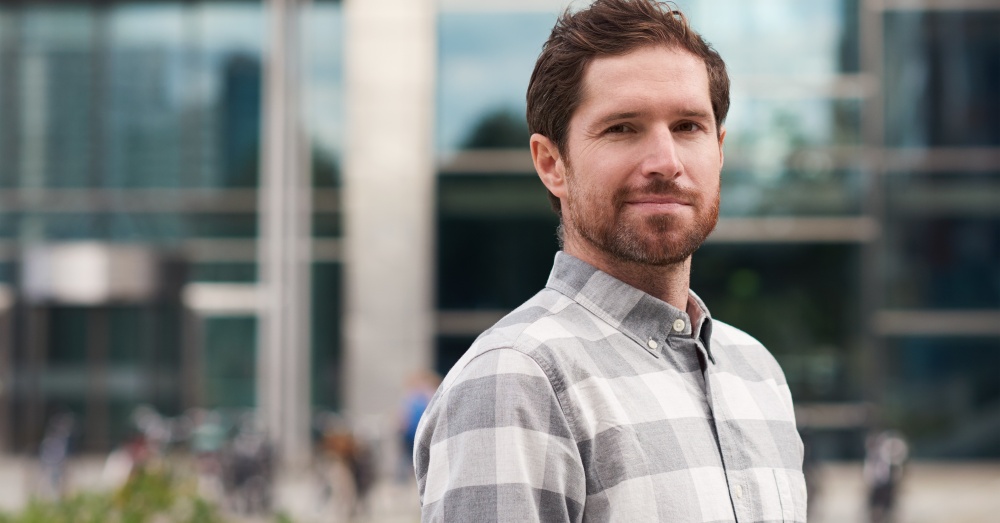 The study was published in the Journal of Autism and Developmental Disorders on May 10, 2020.

Before this report was published, there was no concrete data on adult autism in the U.S., likely due to lack of diagnostic tools and testing for adults. There is also not a system in place to monitor diagnoses in adults.

So the CDC looked at state data for kids ages 3 to 17 as well as responses to the National Survey on Children’s Health. Then, they used a statistical model called a Bayesian hierarchal model to reach an estimation of what prevalence in adults in the U.S. who were between the ages of 18 and 84. The also used state data on mortality to reach their results. 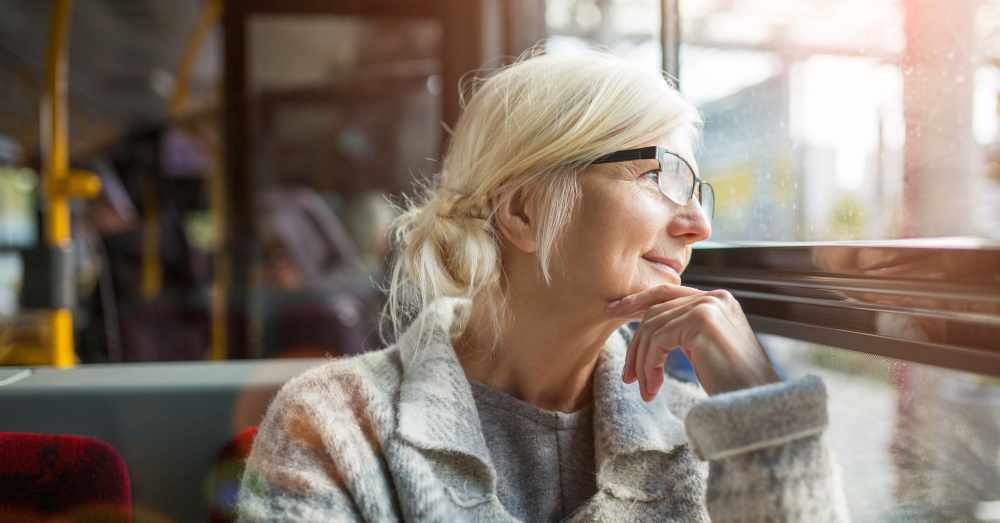 Their estimated prevalence of 1 in 45 means that there are about 5,437,988 people who are age 18 and older living with autism in the U.S.

“To date, an empirical study of adult ASD prevalence in the U.S. has not been accomplished, perhaps because any single approach to ascertain adult ASD has challenges,” the authors said in the study. “There are no psychometrically validated tests of ASD for adults, which leads to uncertainty for studies using tests designed for children, such as the Autism Diagnostic Observation Schedule. In addition, mixed methods are likely needed in order to reach populations living independently and in group settings.” 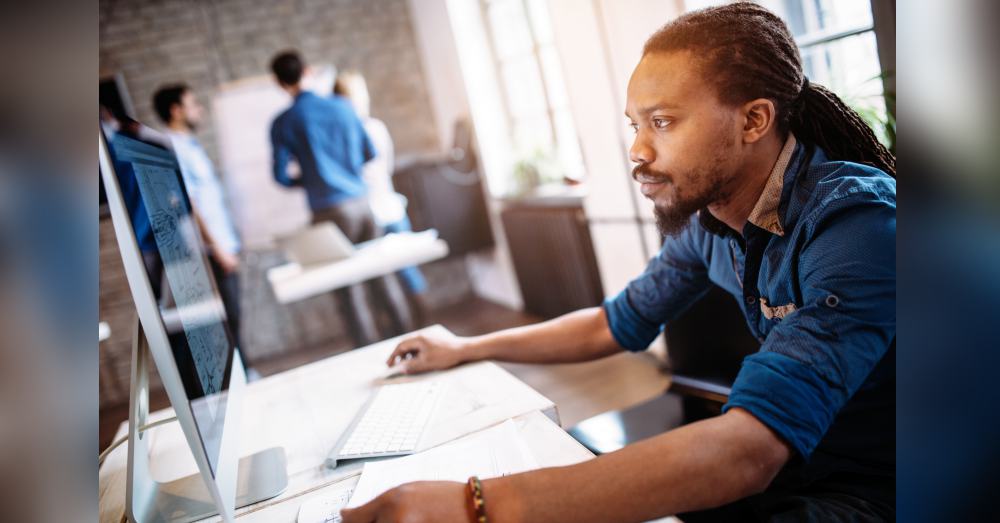 “This is the first CDC study to provide estimates of the number of U.S. adults with autism and fills a gap in data on adults living with autism spectrum disorder in the United States,” said a statement from the CDC’s National Center on Birth Defects and Developmental Disabilities. “This information is important because ASD is a lifelong condition, and many adults with ASD need ongoing services and supports.”

The CDC emphasizes that 2.2% is just an estimate, and the number could be above or below it.

“The findings from this study can help states determine the need for diagnosing and providing services to adults in the United States who remain unidentified with ASD,” the CDC said.

4 Things To Know About Adults With Autism: Click “Next” below!