At one time, children diagnosed on the autism spectrum disorder numbered four out of 10,000. Today, that same number is one in 59 children and growing. In a typical elementary school, as many as seven children will likely have autism between kindergarten and sixth grade. As they get to middle school and high school, the number increases.

According to the director of Community Program Development and Evaluation at the Kent Center for Autism Research and Training, Sean Swindler, “There is a lot of kiddos with autism that are going to be encountered,” states FtLeavenworthLamp. 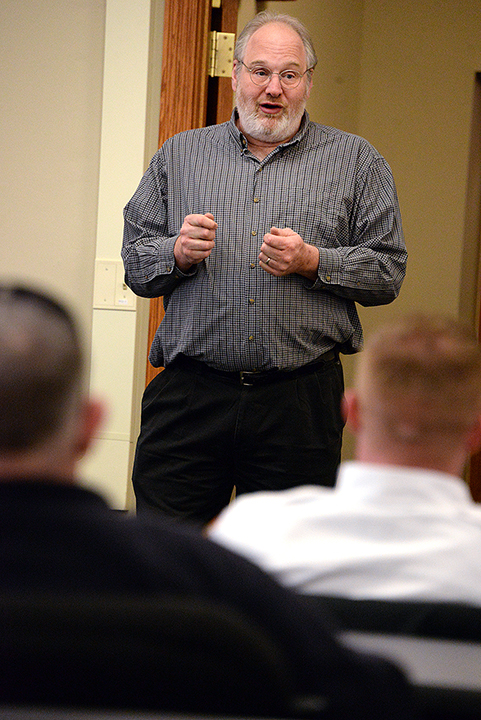 Since it is becoming increasingly likely for first responders to encounter a child with autism, Fort Leavenworth firefighters and other first responders have been given an autism and family resources training session at the Resiliency Center on February 19, 2020.

Swindler and Katy Tepper, who specializes in autism at the University of Kansas Medical Center’s Center for Child health and development, were in charge of the training. The Army Community Service Exceptional Family Member Program sponsored the training in partnership with first responders. 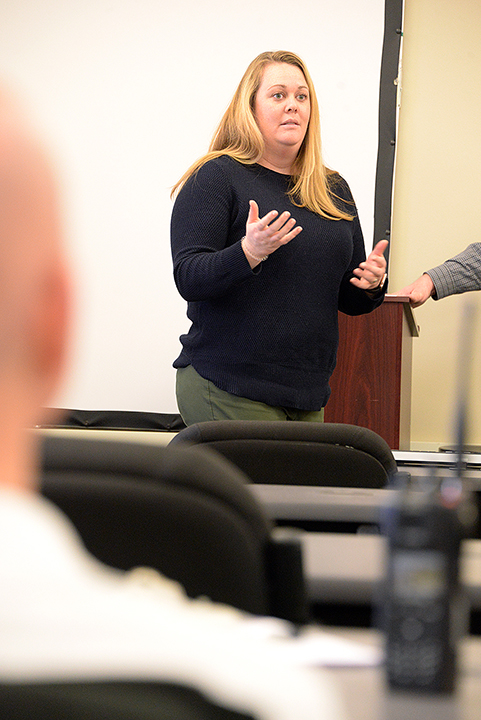 “The rate of autism has been steadily increasing over recent years, and with that increase, there has been an increase within military families as well,” said Jessica Brushwood, EFMP manager. “The information presented in this training is also relevant for some other behavioral concerns or developmental disabilities, and it also promoted the understanding that not all disabilities are visible.”

“Although autism looks different between individuals, there can be special safety concerns that should be considered,” she said. “When responding to an emergency, it is important to consider all factors of a situation that may not be initially obvious.”

Swindler and Tepp helped those in attendance to identify traits that an individual with autism might have, such as deficits in interaction and social communication or restricted and repetitive behavior patterns and interests. Additional traits could include tics, anxiety disorders and self-injurious behavior, neurocognitive problems, and sensory characteristics. The training also covered elopement, legal issues caused by a lack of understanding of proper social skills, warning signs of a meltdown, and proper response techniques and safety tips.

“I’m hoping that the training served as professional development and refreshed some of what (Fort Leavenworth first responders) already understood about autism and other developmental disabilities,” Brushwood said.

Chief of Training Edgar Guerra, the Fort Leavenworth Fire and Emergency Services Assistant, considered the training to be excellent.

“The instructors … have extensive experience and knowledge,” Guerra said. “It is essential for first responders to understand autism and be prepared to respond effectively and safely to situations that arise involving individuals on the spectrum.”

“Our members of the Fort Leavenworth Fire Department now have a better understanding of how critical and stressful an emergency can be for children and adults along with parents and guardians who experience autism spectrum disorder, as well as the difference we can make as first responders when dealing with emergencies,” Hensley said. “We really appreciated the abundance of knowledge these speakers had and how they were able to combine the information and scenarios to better prepare our response so we can more effectively serve our community.” 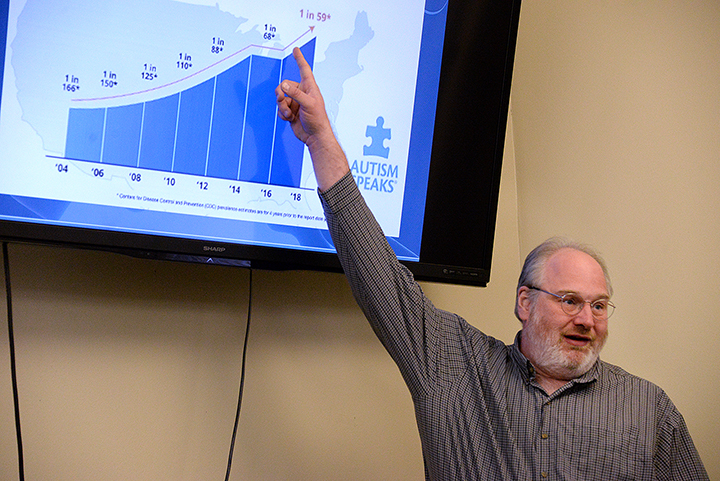 According to Hensley, there was one particular part of the training that stood out.

“A point that stood out to me was understanding how members of the community who have autism spectrum disorder process information as well as the use of different gestures to communicate certain feelings in an emergency situation,” Hensley said. “At any time, we may be called to assist members of our community, which no two emergencies are the same.” 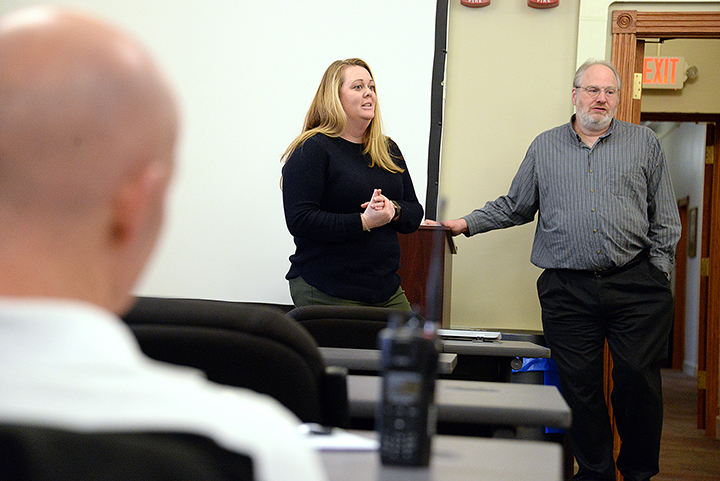 “Certain emergency responses have to be tailored to the needs of the community that we serve, and that’s why having a basic understanding of autism spectrum disorder will greatly improve the outcome of the emergency or crisis that we respond to,” he said. “Applying the valuable information that we obtained today will allow our men and women of the fire service to respond with different techniques to lessen the effects of anxiety that a person may be experiencing, which in turn will better the outcome of the emergency or crisis.”