It was a huge hit with overwhelmingly positive reactions from its audiences.

But for one young woman on the spectrum, it was more than just a good film: it was a message she needed to hear.

Erin Clemens is a huge fan of Ellen Degeneres (the voice of Dory). She was beyond excited to see the movie on its opening night. She even had wait for two hours in the theater’s parking lot because she arrived so early!

Clearly, then, her expectations for the movie were high. But what she didn’t expect was for it to have such a special impact on her. 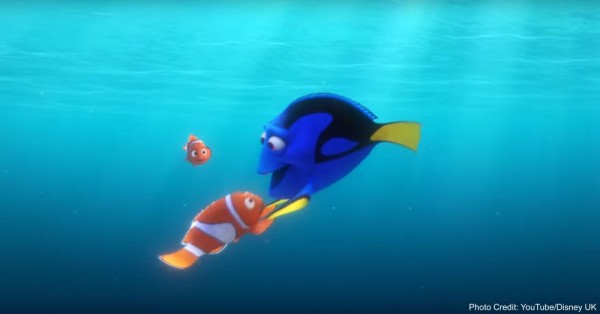 Clemens can’t relate to Dory’s poor memory, as hers is fantastic. However, she was struck by the way Dory constantly apologizes for her struggles to remember. That reminded her of herself—that she feels the constant need to apologize for her ASD and her struggles to do things others find easy. She sometimes wishes she weren’t on the spectrum, in the same way Dory wishes she weren’t so forgetful. 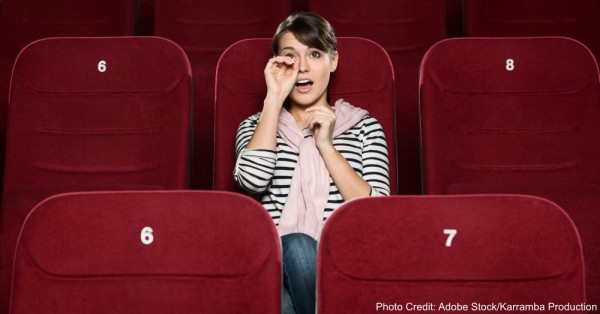 For this reason, Clemens really connected with Dory’s character. Watching the movie made her see that she wasn’t alone—a realization that brought her to tears.

“I finally realized many people feel like they aren’t good enough,” Clemens said. “But this movie reminds us that we are. We just have to remember to keep swimming.”

Clemens had a wonderful experience with Finding Dory, but not everyone felt the same way. Despite the movie’s theme—that it’s okay, even good to be different—some felt that one character was picked on unnecessarily: Gerald the sea lion. The character was nonspeaking, had a different way of thinking, and, according to viewers, appeared to have an intellectual disability. While the other characters with unique differences became heroes, Gerald did not; and in fact, he was the butt of jokes, according to several irritated audience members.

And this is where we’d like to hear from you…if you’ve seen the movie already, how did you feel about it? Do you agree with Clemens’ evaluation? Do you think Pixar could have done better with Gerald? Let us know in the comments!

Want to hear more about how Disney movies have helped people on the spectrum? Check out this article about Inside Out!