The Ins and Outs of the Fidget Spinner Controversy

If you’ve been tuned into the media lately, you’re probably familiar with the fidget spinner craze that has swept over the world. Marketed to help with anxiety, stress, and attention issues, they became ridiculously trendy and mainstream in the spring of 2017. Many kids have at least (at LEAST) one. All that popularity, however, has bred quite a bit of controversy. Are they actually helpful in any way, even for people with, say, ADHD or autism? If so, how does the trend affect people who may benefit from them? 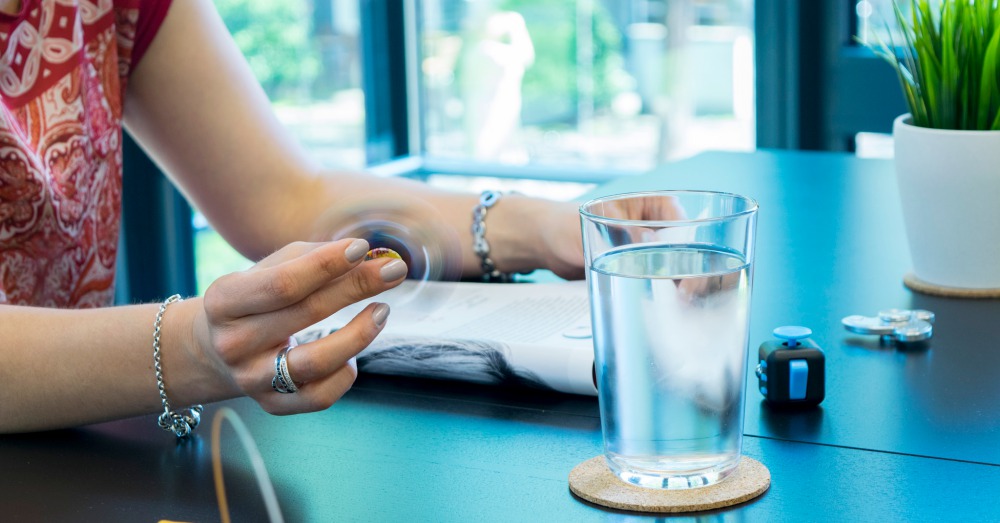 The Research Side: Do They Actually Work?

While research is limited about the benefits of fidgeting, some studies have found that certain movements can be useful for people with autism, ADHD, and anxiety. This is particularly true of fidgets that are purely tactile or movement-based—such as squeezing a stress ball, bouncing a leg, or balancing on an exercise ball.

What seems to make researchers balk about fidget spinners, however, is that they are not purely movement-based. They also require the eyes and a degree of hand-eye coordination, which could prove to be a visual distraction for many children and adults alike. Not to mention they make a whirring sound, which can be distracting not just to the user but to others, as well.

Without solid research, however, it’s impossible to say if they truly help or harm, according to Mark Rapport, a clinical psychologist who has studied the effects of movement on children with ADHD. Yet most experts venture to guess that their effectiveness is doubtful, and that they probably do not deserve the intervention merit they’re marketed to have. Other forms of fidgeting, like squeezing stress balls, playing with fidget cubes, or swinging a leg are more likely to be effective. 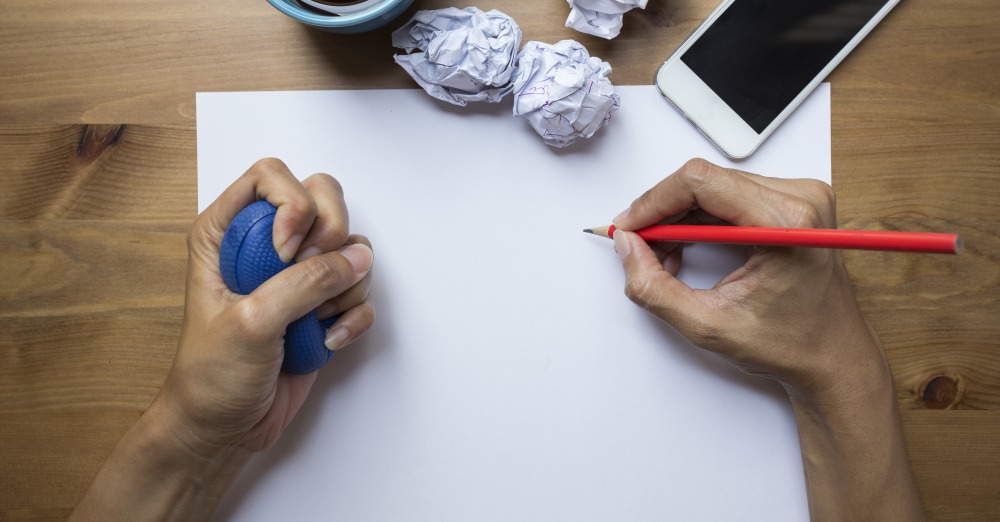 The Social Side: Could This Help or Harm People Who Stim and Fidget?

In spite of this, some have anecdotally reported that fidget spinners and other fidget toys have helped in some way. For example, the mother of boy on the spectrum said a fidget spinner helped him cut his time spent on math homework by 20 minutes. Even before they became trendy, fidget and sensory toys existed and were used by people with disorders like autism. But their newfound popularity can be both a boon and a bane for individuals in this boat.

Consider the fact that stimming, though an important coping technique for many on the spectrum, can be stigmatized and frowned upon. People with autism may feel “different” or “weird” for needing to stim in some way. However, with the advent of the fidget toy craze, that suddenly all changes. Fidget toys are now cool, and everyone has to have one. This can help reduce feelings of alienation and can foster a sense of belonging or “fitting in” among people with autism—who already tend to struggle in social situations.

However, their popularity has grown to be a headache for teachers, who see fidget spinners as annoying and distracting. The problem has gotten so severe that a number of schools have banned them altogether—which, of course, could take away a coping skill from those who anecdotally benefit from them.

However, as trends are often doomed to die, this fidget spinner craze will likely not be around forever. We can only wait and see what the long-term impact of this fad will be.