Being sick is no picnic, and when you have a fever, you can feel even more miserable. A fever helps the body fight off infection, though, so as long as it doesn’t get too high or stick around for too long, it’s a good thing.

Some parents of autistic children have noticed an odd occurrence when their child has a fever: they seem to have less behavioral issues. While many people can feel listless and grumpy while sick, anecdotal evidence from these parents claim that their children on the spectrum appear more sociable and talkative when fighting off a fever.

It seems strange. Why on earth would a fever lessen behavioral issues?

A couple of large studies have looked into this link within the past 15 years. A 2017 study found that 17% of the children in the study had improved behavior when they had a fever. But, although researchers showed a link did exist for some kids, they didn’t decipher the reason behind it.

Now a study out of MIT and Harvard Medical School has found a possible reason why: inflammation caused by infection can trigger the body to release an immune molecule called IL-17a that suppresses a small region of the brain that affects social behavior. 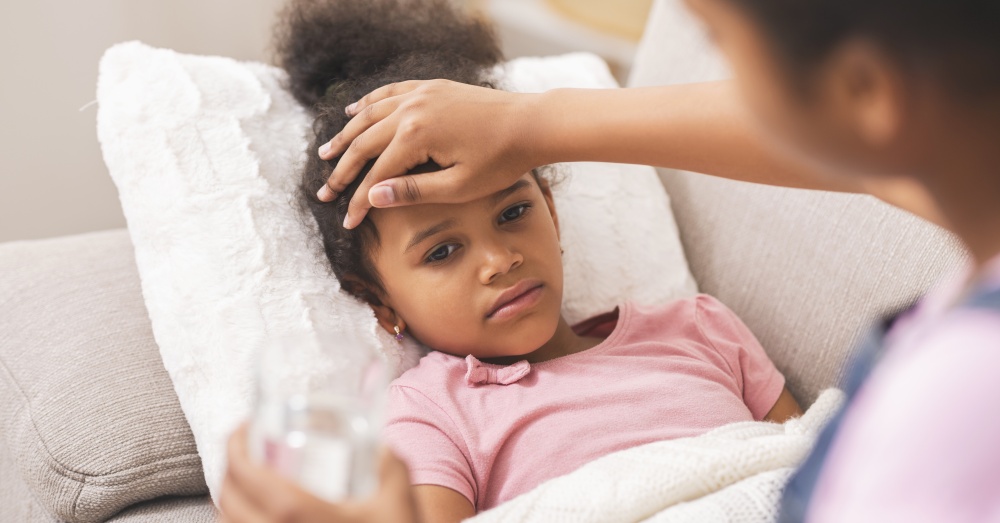 “People have seen this phenomenon before [in people with autism], but it’s the kind of story that is hard to believe, which I think stems from the fact that we did not know the mechanism,” said Choi. “Now the field, including my lab, is trying hard to show how this works, all the way from the immune cells and molecules to receptors in the brain, and how those interactions lead to behavioral changes.”

Choi and her team have researched the link between inflammation and autism before. In one study, they found that pregnant mice who had infections with a fever produced the immune molecule IL-17a. That, in turn, affected their unborn babies’ brains and led to an increased risk of autism-like symptoms after they were born. 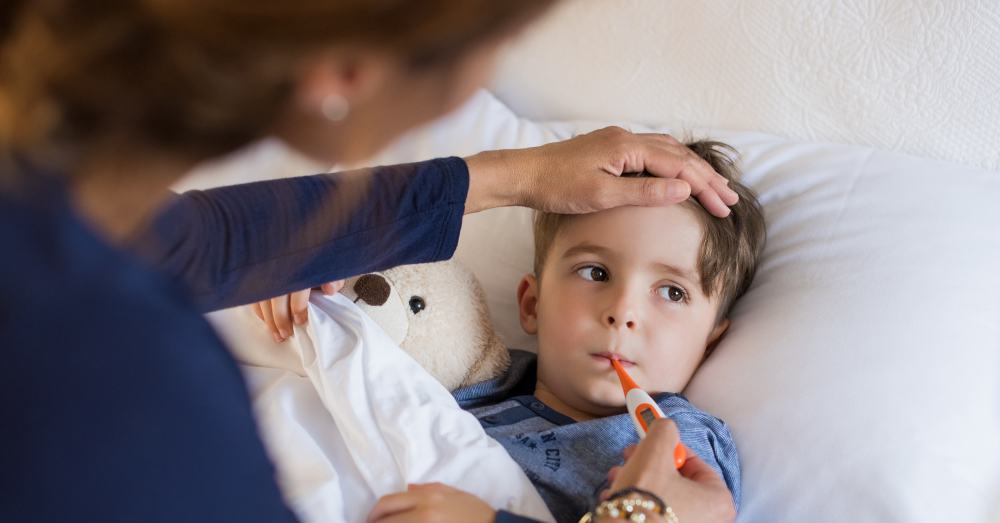 Using this data as a jumping off point, the researchers studied mice with behavioral issues whose mothers had experienced infection while they were still in the womb.

They injected these mice with a bacteria that causes the body to respond with a fever, and found that the mice temporarily experienced improved social interactions with the other mice. The mice also produced IL-17a, an immune molecule that reduces neural activity in an area of the brain called S1DZ, which affects sociability in mice.

When the researchers blocked IL-17a or blocked its receptors in the brain, the mice did not experience a change in sociability. Likewise, simply inducing a fever in the mice didn’t have an effect on symptoms. This indicates that IL-17a is crucial to the reversal of symptoms.

“This suggests that the immune system uses molecules like IL-17a to directly talk to the brain, and it actually can work almost like a neuromodulator to bring about these behavioral changes,” Choi said. “Our study provides another example as to how the brain can be modulated by the immune system.” 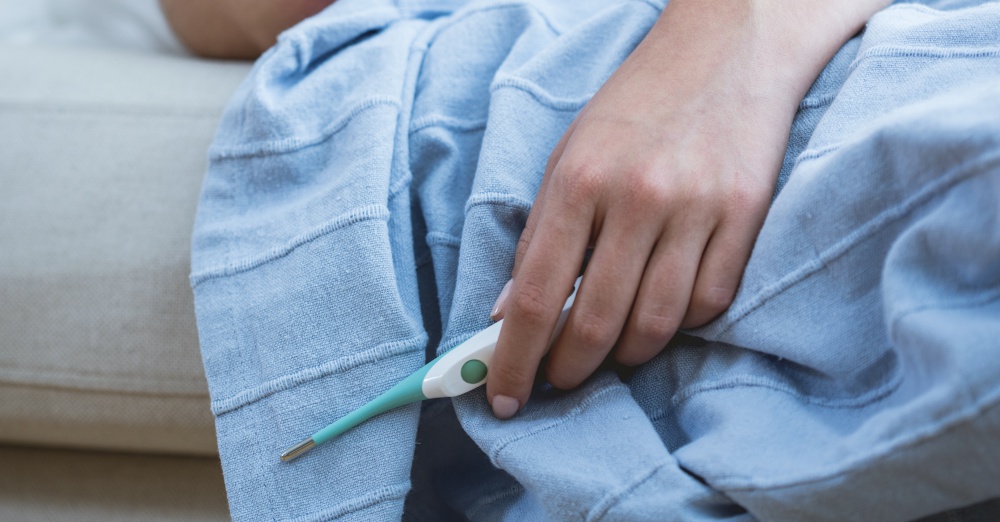 “It was amazing to discover that the same immune molecule, IL-17a, could have dramatically opposite effects depending on context: Promoting autism-like behaviors when it acts on the developing fetal brain and ameliorating autism-like behaviors when it modulates neural activity in the adult mouse brain,” said Huh. “This is the degree of complexity we are trying to make sense of.”

More studies need to be done, as results in mice studies do not necessarily have the same results as human studies. However, it’s an intriguing development that could point researchers in the direction of strategies to help ease behavioral difficulties in people with autism.

Infection During Pregnancy Linked To Increased Risk Of Autism And Depression: Click “Next” below!