18-month-old Manning is on the autism spectrum and has a particular affinity for the outdoors. He gladly spends hours outside playing and running around with his service dog, Frankie, and he’s not happy at all when he’s forced to go back inside.

“He is obsessed with going outside,” says Manning’s mom, Brandy Stille. “Any time any door is open, he’s gone, he’s out.”

So when the family moved to a new home in Smyrna, Tennessee, Stille and Manning’s dad, Nick Capps, immediately spent $4,000 to erect a new fence in the front yard so that their son and his dog could go out in the yard and play unencumbered. The new fence would completely enclose the yard and have a gate to keep Manning and Frankie from running out in the road before Stille and Capps could save them. 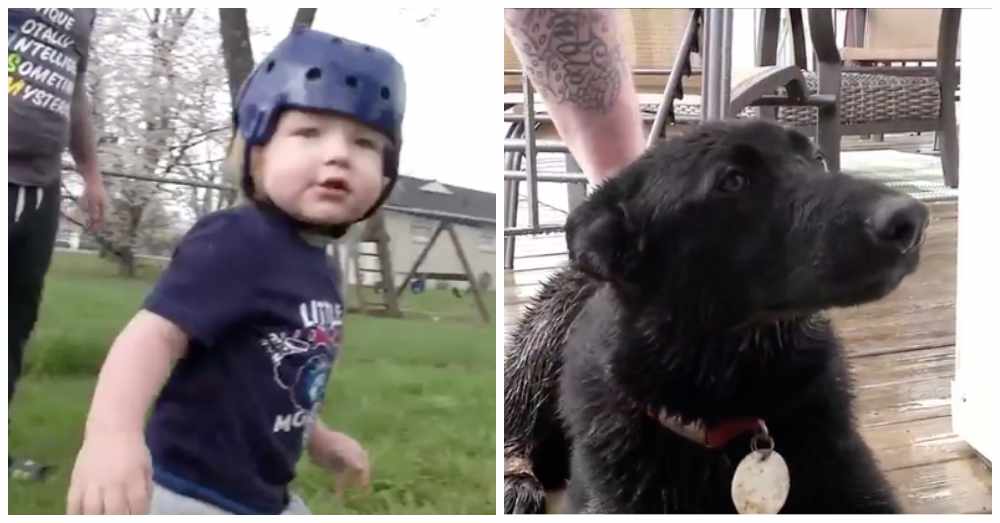 Construction of the fence was halted, however, when the city reached out to inform them that they had not gotten the proper permit for the fence and that it was incorrectly placed.

What the family didn’t know is that a long-standing city ordinance in their area prohibits fences from being any closer than 35 feet to the road. Now the city is threatening to force the family to move their fence closer to their house, which would not only allow Manning less room to play but would also cost the family another $1,400. The only other option is to remove the structure altogether. 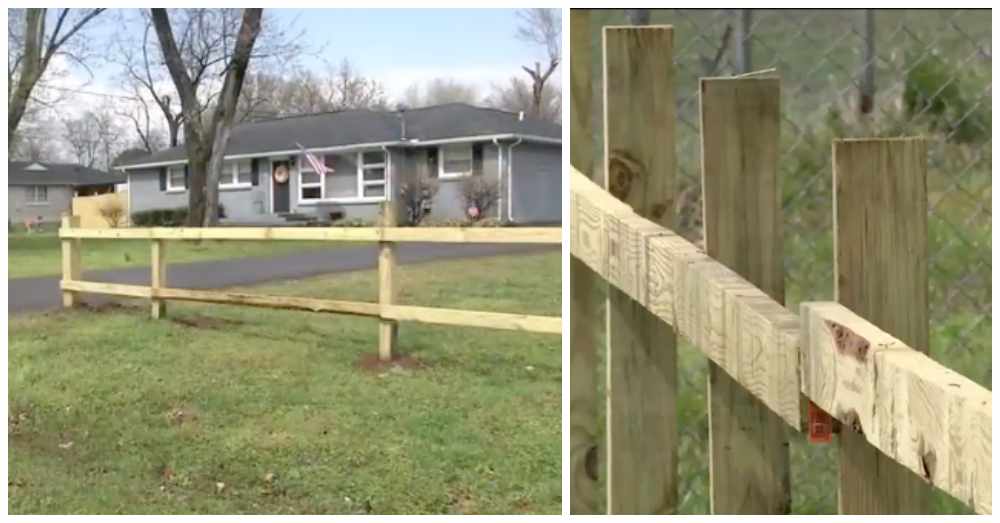 “We just wanted to protect our son, and we found out the hard way,” Stille said. She and her husband have collected nearly 1,000 signatures on an appeal against the ordinance, but the city still denied the request. 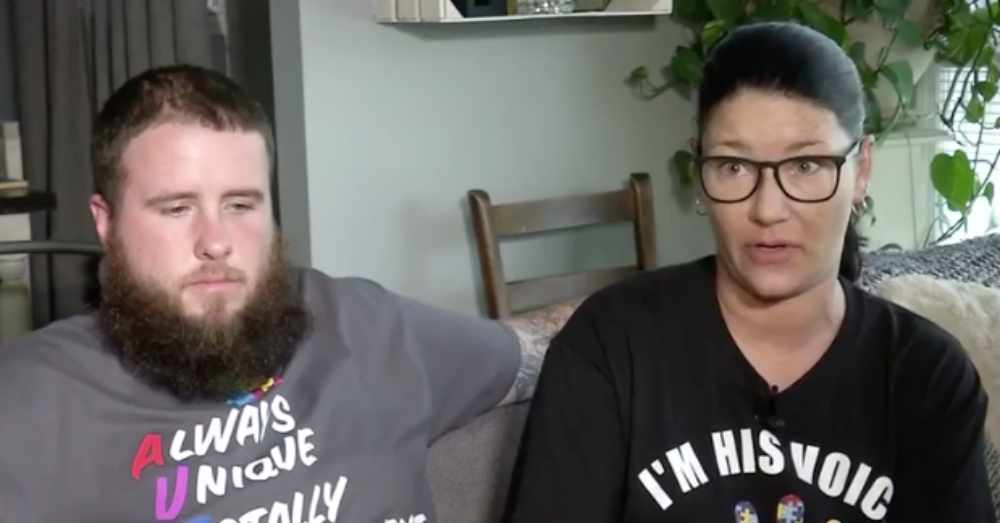 Smyrna Town Manager Brian Hercules says the decision to require the removal of the fence was an emotional one and was not taken lightly. Still, the city opted to stick with their ordinance for the safety and uniformity of the city.

“He’s not going to outgrow his disabilities. He’s not. He’s going to be disabled, he’s going to have the same problems he has now for the rest of his life,” Stille says. “Why can we not have our fence? Why am I constantly fighting just so my son can have a normal life?”

Stille and Capps continue to advocate for Manning’s right to play safely in his own front yard. Learn more in the video below.

Family Outraged After Nonverbal Man Was Left in a Van for Six Hours in the Cold: Click “Next” below!