If you’re anything like me, your mind conjures some…um…interesting images when you hear the phrase “fecal transplant.” And you’re not entirely wrong. A fecal transplant involves taking healthy microbes and placing them into the gut of a person with gastrointestinal issues. In order to do this, feces is taken from a donor, scanned for bacteria and viruses that cause disease, and given to the patient who needs it. It has been shown to help people who suffer from issues like diarrhea, stomach pain, and other gastrointestinal problems.

According to a small study, it may also benefit people with autism. Preliminary results suggest that fecal transplants could do this by killing two birds with one stone: they could solve gastrointestinal issues and improve behavioral issues. 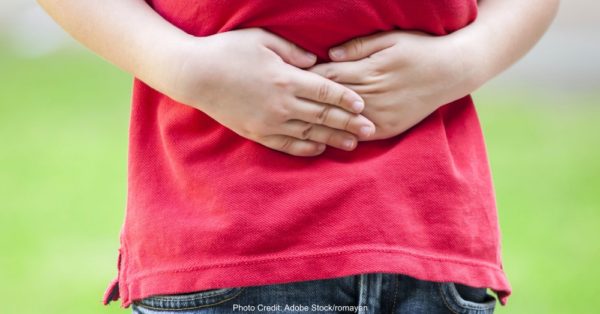 The study, conducted by scientists from Arizona State University, Ohio State University, the University of Minnesota, and Northern Arizona University, was published in the journal Microbiome. It recruited 18 participants on the spectrum, ages seven to 16. All had moderate to severe gastrointestinal issues.

These participants received antibiotics to clear out their existing gut bacteria and then daily fecal transplants for about eight weeks, initially at high dosages. At the end of the study, parents and doctors reported that both behavioral and gastrointestinal symptoms improved. Developmental age reportedly increased by 1.4 years, gastrointestinal issues decreased by about 82 percent, and behavioral issues improved by 22 percent post-treatment—and improved even more eight weeks later, clocking in at 24 percent. 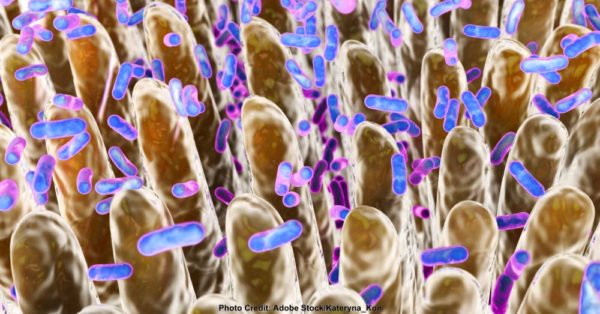 However, we must take these findings with a grain of salt, as the study was not blinded; the participants knew they were getting the experimental treatment. Not to mention the study was very small and would need to be replicated in a larger group before we could say for sure whether it really works or not.

Even so, researchers found that the participants’ gut flora was identically diverse to that of a healthy patient. Previous studies have noted a lack of bacterial diversity in people with autism, and there is research-based speculation that gut bacteria and the brain are related. That may be why there was an observed improvement in both symptoms.

In any case, more research will need to be done. Want to take part in that? Consider donating to our Gift That Gives More™ to help fund future autism-related research projects!