A family has been left unsure what to tell their 7-year-old, Valentina, after thieves stole the little girl’s fairy garden ornaments out of her front yard in Westcliff, Essex, during the early hours of the morning on May 13th. Several items were stolen, including fairy garden ornaments, outdoor tea lights, and a bird feeder.

Valentina has autism and struggles to understand people’s motives and actions. Her grandmother, Kim Scruffy, reports that she “has no stranger awareness and thinks everyone is her friend.” Therefore, the family has been left to think up a way to tell Valentina what happened.

“We will have to just tell her a story that the fairy garden has moved underground for those fairies and there is a new one now at the back,” says Scruffy. 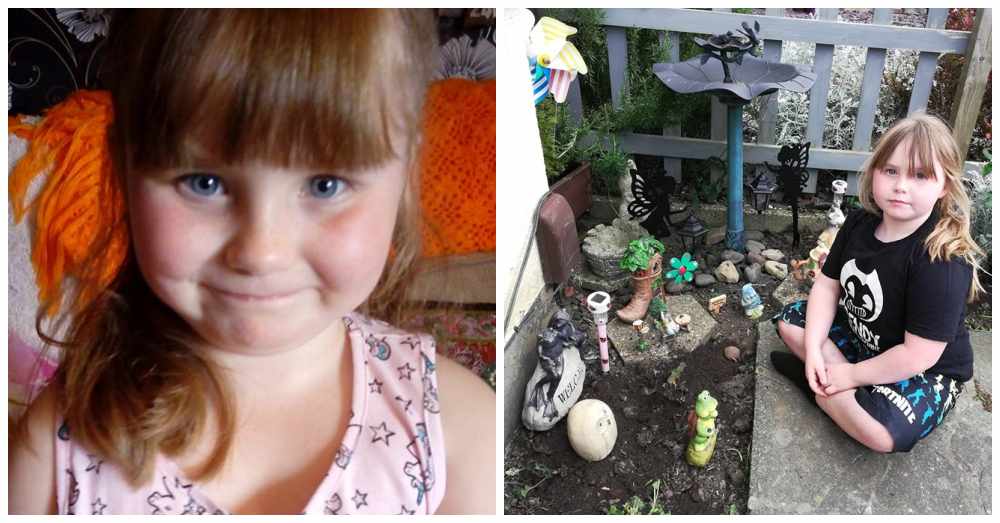 Ms. Scruffy acknowledges that the thieves may not have known they were stealing from a child or that she was autistic and that this would be a big deal for her. However, she says that doesn’t change the fact that it’s a horrible thing to do to anyone.

“I am absolutely gutted for her that some scumbags have just come along and taken it all,” says Scruffy. “I am really angry; nothing is sacred anymore.”

No matter who’s responsible for this crime, one thing’s for sure. The incident has crushed poor Valentina, who loved decorating her fairy garden in her front yard. 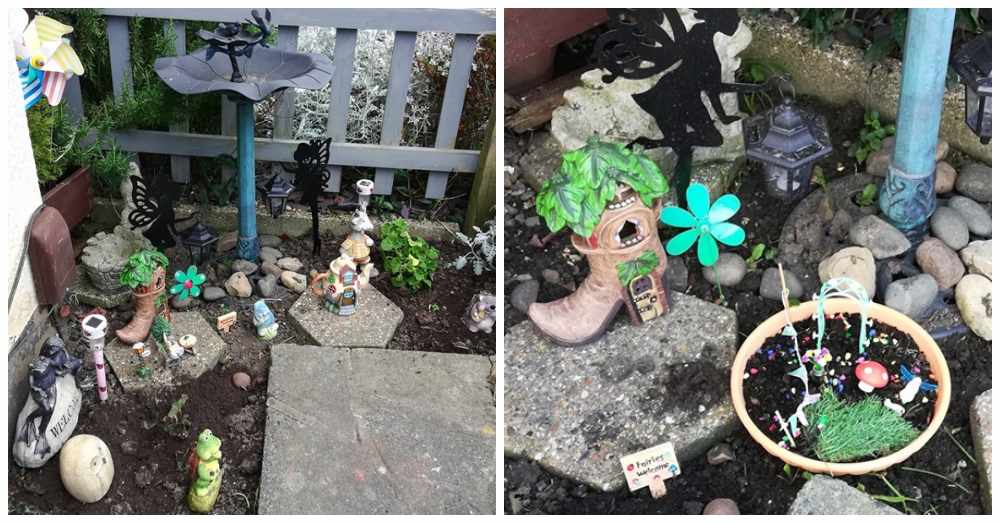 “Something like this would make her say her usual phrases she says when she’s upset, like, ‘This is the worst day ever. I want to die,'” says Scruffy.

So far, the police have not figured out who is responsible for stealing Valentina’s precious fairy garden. Luckily, however, there is still plenty of good in the world to help bring Valentina back up from her distressed state.

After Scruffy posted about the incident on Facebook, several people contacted her offering to send new items for Valentina’s fairy garden. Scruffy says she’s grateful for the help.

The family is now recreating the magical little land in the back yard instead of the front for better privacy and safety.

Mobile Art Studio Trailer Ransacked, $3000 Worth of Art Supplies for Autistic Children Stolen: Click “Next” below!