In past years, Down Syndrome has become detectable via prenatal screening. While this could help parents prepare to welcome a child with special needs into the world, it often has a much different effect: it leads to the majority of these pregnancies being terminated.

Though life expectancy and chances of having a positive outcome have significantly increased for Down Syndrome individuals, many people still seem to think that having a child with special needs is unbearable. Estimates indicate that 90 percent of babies with Down Syndrome are aborted. In Iceland, that number is close to 100 percent.

For those with Down Syndrome who have already been born, these figures are understandably alarming. And advocates like Frank Stephens are powerfully speaking out about it. 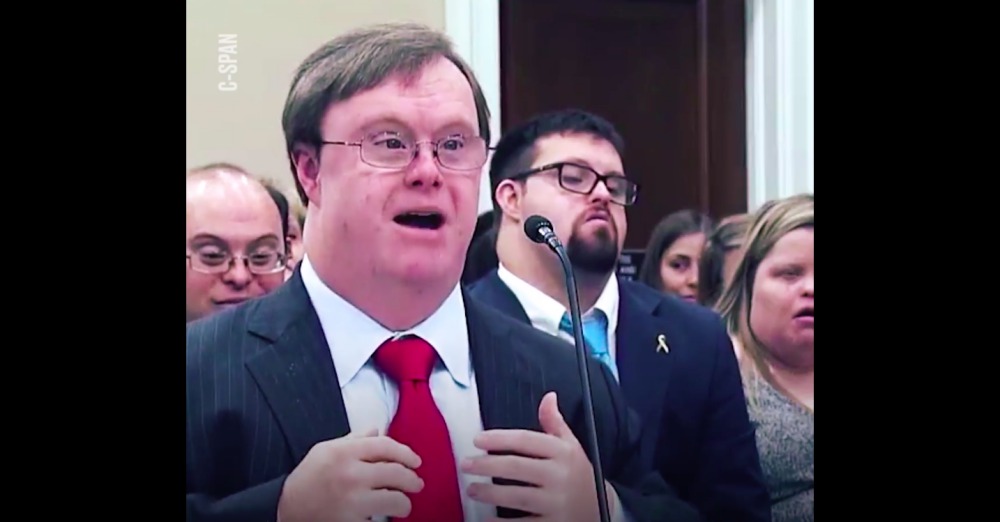 Frank Stephens is a man with Down Syndrome who has accomplished much in life, including competing in the Special Olympics, lecturing at universities, and visiting the White House—twice. His address to Congress about funding Down Syndrome research recently made rounds on social media, and it’s no wonder why; he speaks eloquently, boldly, and passionately about a very difficult subject.

“Sadly, across the world, a notion is being sold that maybe we don’t need research concerning Down Syndrome. Some people say prenatal screens will identify Down Syndrome in the womb and those pregnancies will just be terminated. It’s hard for me to sit here and say those words. I completely understand that the people pushing this particular ‘final solution’ are saying that people like me should not exist.” —Frank Stephens 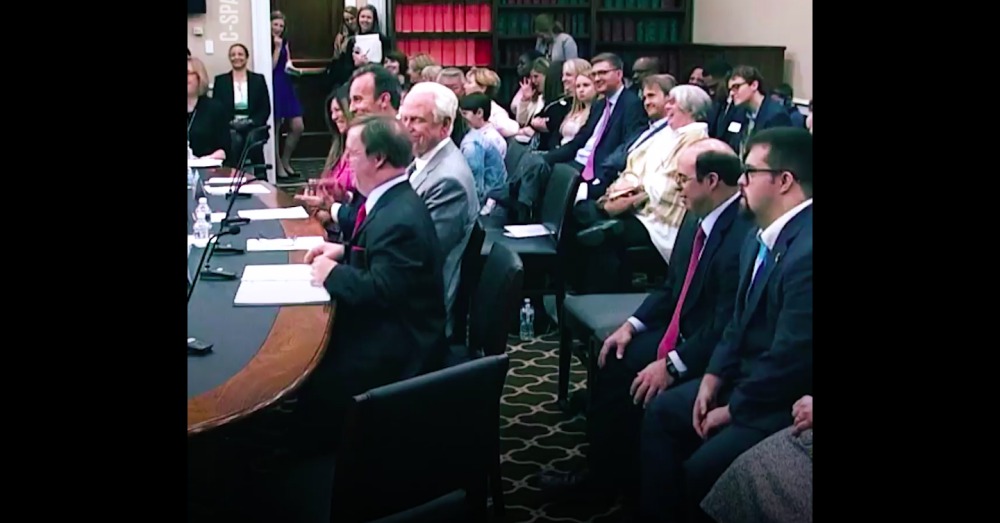 Though he says he really should not have to justify his existence, he argues that people with Down Syndrome can be happy, successful, and contribute to society; for example, they can provide valuable insight into Alzheimer’s Disease, a condition they are disproportionately at risk of developing.

In his powerful testimony, Stephens may be speaking specifically for the Down Syndrome community, but his words also apply to the larger disability community, as well—including those with autism.

In fact, that’s one reason why autistics and advocates are so opposed to a “cure;” there’s a very possible chance that that’s what our “cure” will look like: prenatal screenings for autism and abortion of those who test positive. In other words, elimination not of autism’s challenges, but of these children to begin with—those viewed as “defective” and “broken” and “too much of a burden.”

This “solution” reeks of eugenics, and we as a society cannot stoop to this level. Life with special needs may be difficult at times, but people with disabilities—whether they have autism, Down Syndrome, or any other condition—deserve a chance at life. Why? Well, paraphrasing Stephens, why should we have to justify their existence in the first place?