It has been known for a while now that there are racial disparities when it comes to autism diagnosis. That is, black children tend to receive a diagnosis later than their white peers and are often first misdiagnosed as having a conduct disorder. The question is, why does this happen? Experts have theorized a few different explanations, including unequal healthcare access, physician prejudice, and differing ways in which parents report concerns to doctors.

A new study, published in the journal, Autism, looked into this question—particularly whether or not parents’ reports of autism symptoms in their children varied by race. 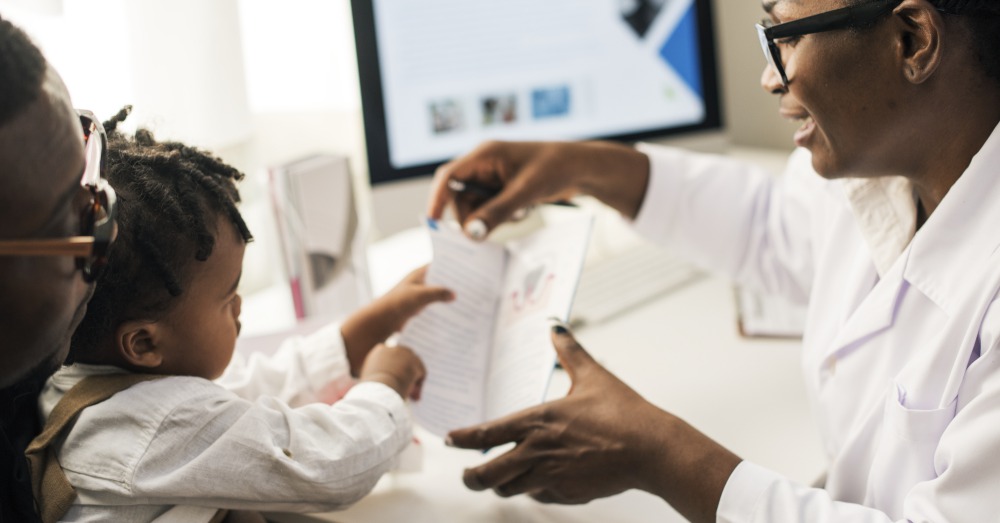 To do this, they gathered 174 toddlers ages 18 to 40 months, along with their parents. All of the children were given an autism risk screening, and those that tested positive were offered a free evaluation. Before the evaluation, however, parents were asked to fill out a questionnaire about concerns regarding their child. Researchers divided these concerns into 10 different categories, which were determined to be autism concerns or non-autism concerns.

White parents in the study cited more autism-related concerns than black parents. According to Science Daily, “Compared to black parents, white parents were 2.61 times more likely to report a social concern and 4.12 times more likely to report a concern about restricted and repetitive behaviors.” However, there was no difference between either race in terms of reporting non-autism issues. So the disparity seems to be unique to autism traits rather than general concerns. 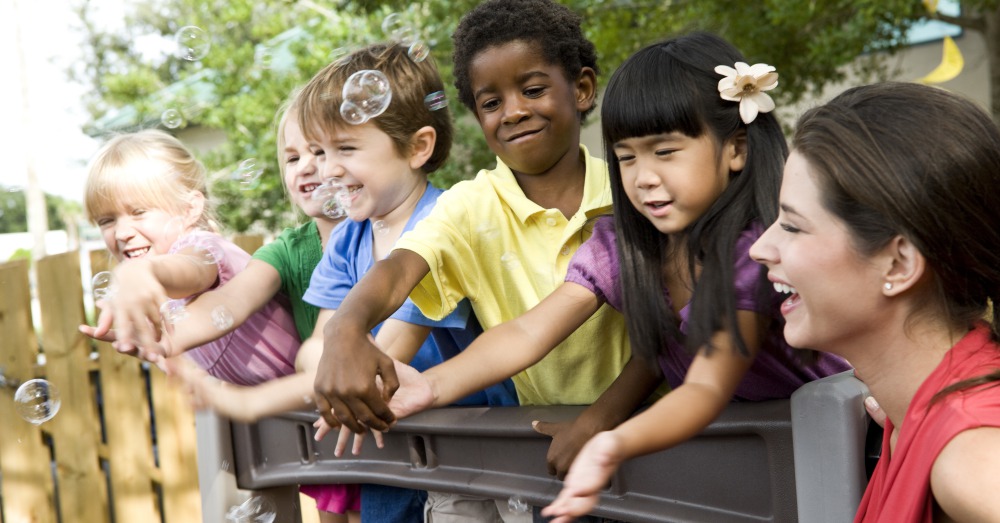 This issue, then, is definitely something the medical community needs to be paying attention to.

To learn about some signs of autism in babies—and perhaps determine whether or not your child raises any red flag symptoms—check out the next page.