Echopraxia: What It Is and What You Need to Know About It

You may have heard of echolalia, the tic many people with autism have that involves the repetition of words and strings of words borrowed from sources like television shows and other people and used out of context. Echopraxia, also known as echomotism, is a similar tic, but it involves the repetition of the actions of others rather than their words. It often appears in conjunction with echolalia but can appear on its own.

Echopraxia often appears in people with autism, schizophrenia, Tourette’s Syndrome, and other mental disorders. It can also occur because of a brain disease or brain injury, particularly in the frontal lobes. Some researchers theorize that abnormalities or damage to the mirror neurons in that area of the brain causes echopraxia. 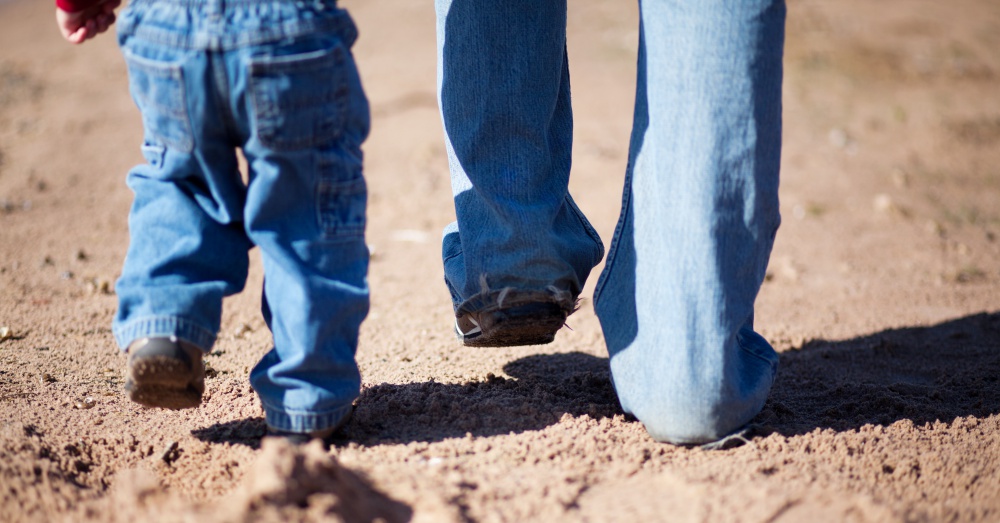 Someone with echopraxia might mimic the face a friend or family member makes, try to walk like their favorite television character, or do the same arm and hand gestures that their teachers do. Often, individuals will take part in these actions in contexts that do not seem to make any sense.

Echopraxia can be baffling for those viewing it who do not know what it is, as the repeated actions are often taken from a completely different context and used in a way that doesn’t make sense to most neurotypical people. The concept of echopraxia can also be confusing, because neurotypical children imitate the actions of others as well, as part of natural socialization. Echopraxia is generally not diagnosed before age three because of the difficulty of distinguishing between echopraxia and a behavior that is part of socialization.

The difference, however, is that echopraxia is involuntary and repetitive, and it often interferes with social function and causes difficulties in building relationships. 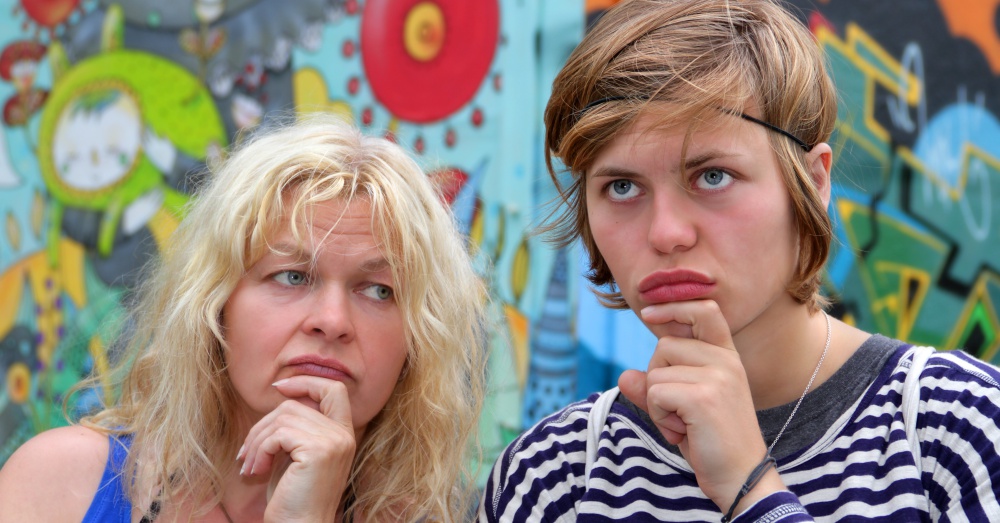 There are no formal tests for echopraxia, and there are various potential causes, so most doctors will observe the patient’s behavior and attempt to determine the cause before deciding on a treatment. Behavioral modification, medication, and psychotherapy are used in some cases to treat echopraxia. However, when this behavior is not physically injurious and doesn’t cause a disruption to the person’s education or other important aspects of their life, it can be left untreated.