Autism and dysgraphia are comorbid disorders, meaning they often occur together, despite being completely separate disorders. Not all people with autism suffer from dysgraphia, and not all those with dysgraphia also have autism. But the two often show up together, so it’s important to be able to recognize and treat dysgraphia if you have autism or know someone who does.

Dysgraphia refers to the issues a person may have when they what they would like to write but are unable to get their hand to make the shapes correctly. A person who has dysgraphia might have illegible writing, inconsistent letter spacing, improper letter formation (including mixing up the letters p, b, d, and b), and an inability to think and write at the same time. The disorder may also be characterized by a general difficulty in composing writing.

Luckily, there are many others out there who have suffered from dysgraphia and learned methods for overcoming it. In the list below, several Redditors share their tips for improving their ability to write legibly. 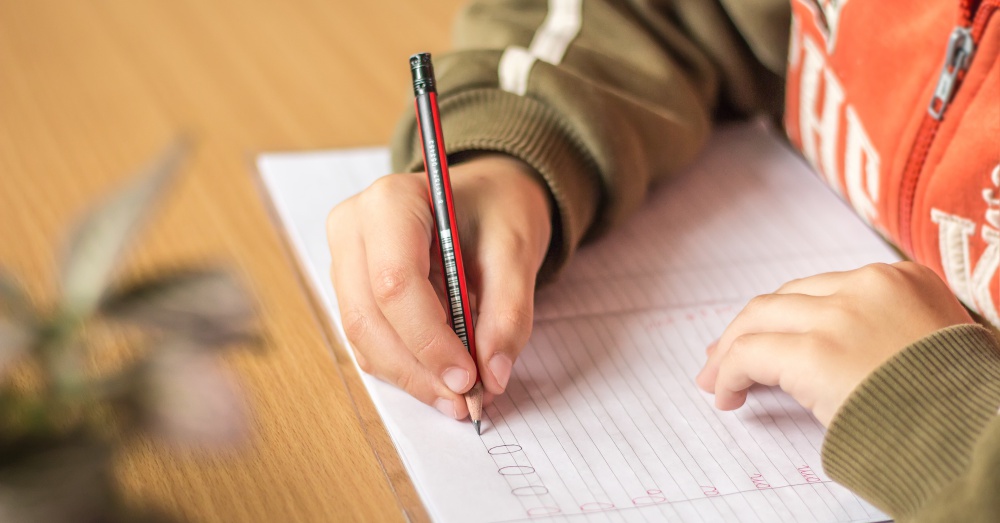 “My mom fought with my school for at least a year and a half before they agreed to have me tested. They kept saying I would “grow out of it”, but she knew this wasn’t something normal. Knowing I always had her in my corner gave me a great foundation in learning what worked for me—and what didn’t—and how to advocate for myself as I got older.” —Reddit user BecauseGames

“Keep an eye on your posture and hand position and pen grip, checking every so often to ensure that tension isn’t balling you up physically into a hunched-up cramped position.” —Reddit user whiffypants 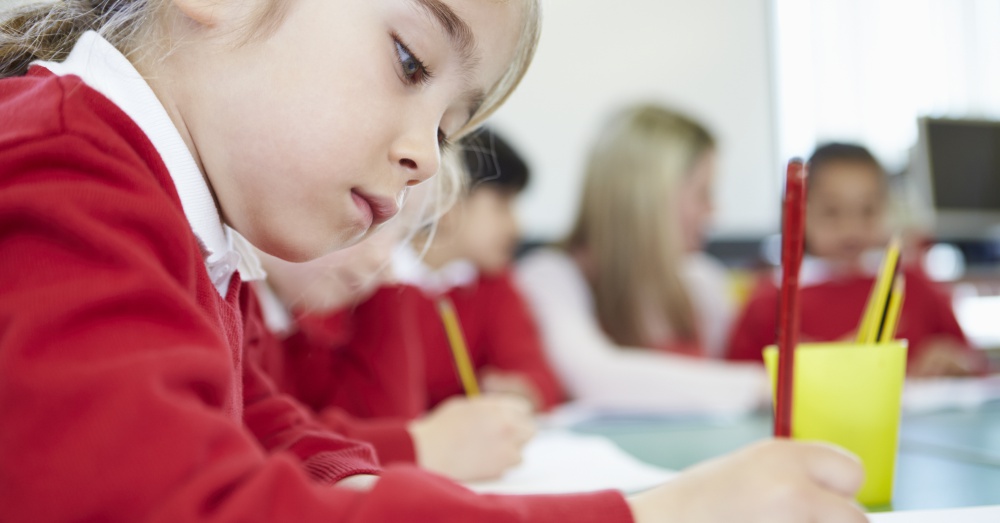