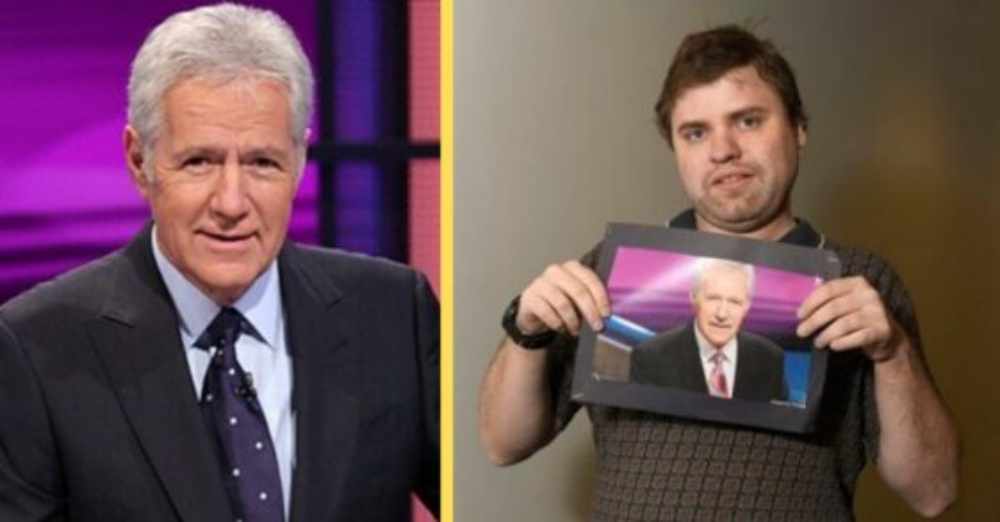 The Jeopardy! game show host may be fighting a battle of stage four pancreatic cancer, but he still takes time out of his schedule for special moments like this. Mother Debbie Stevens arranged a special phone call with Alex Trebek for her 32-year-old autistic son, Michael Kneeter. Debbie is a pulmonary fibrosis survivor and Michael’s dad died of cancer, so when her son learned about Trebek’s cancer diagnosis, it crushed him.

Debbie then went on a search for Trebek. “I’m a very driven person,” she tells CNN. “I can’t take ‘no’ for an answer.” She says it was extremely important for this to happen, due to Kneeter losing his father to cancer 15 years ago. 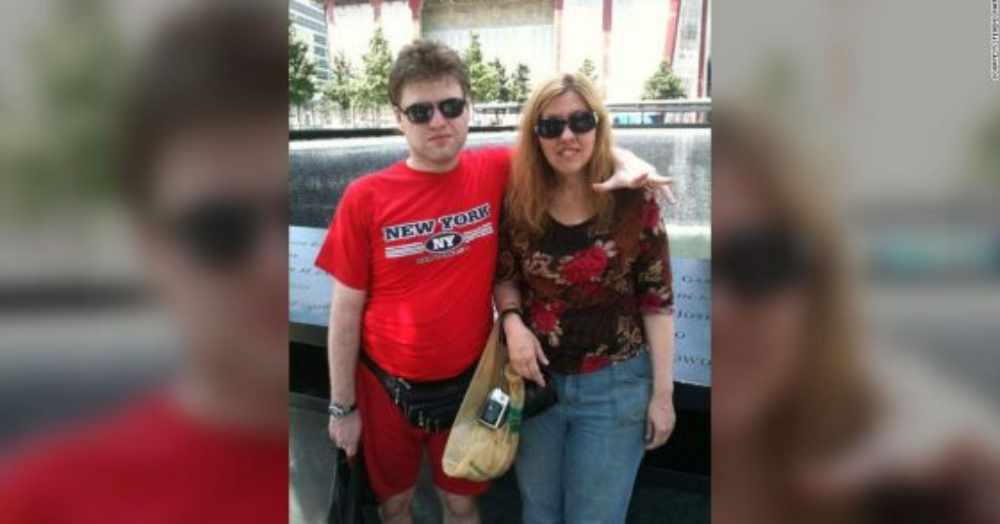 Debbie was able to find out that Trebek’s son, Matthew, owns a restaurant in Manhattan, NY. She called the restaurant and told Matthew it was personal. Debbie kept the conversation light and followed it up with a get-well card via certified mail. In the card, she respectfully requested that he connect her with Mr. Trebek, as “it would thrill my son.”

On October 18th, the game show host finally called. But Debbie was in the restroom and missed it. He left a voicemail: “This is a message for Michael. My name is Alex Trebek. It is Friday at about 6:00 your time. My son Matthew, who has a restaurant in North Harlem, told me that you and your mom had been in contact and you’re fans of the show, and I just wanted to thank you for that, and I appreciate it. I hope you’re well. And maybe someday, if you manage to get to Los Angeles, you could come to a taping of the program. That would be great. Hopefully I’ll still be around hosting it. OK. You take care.” 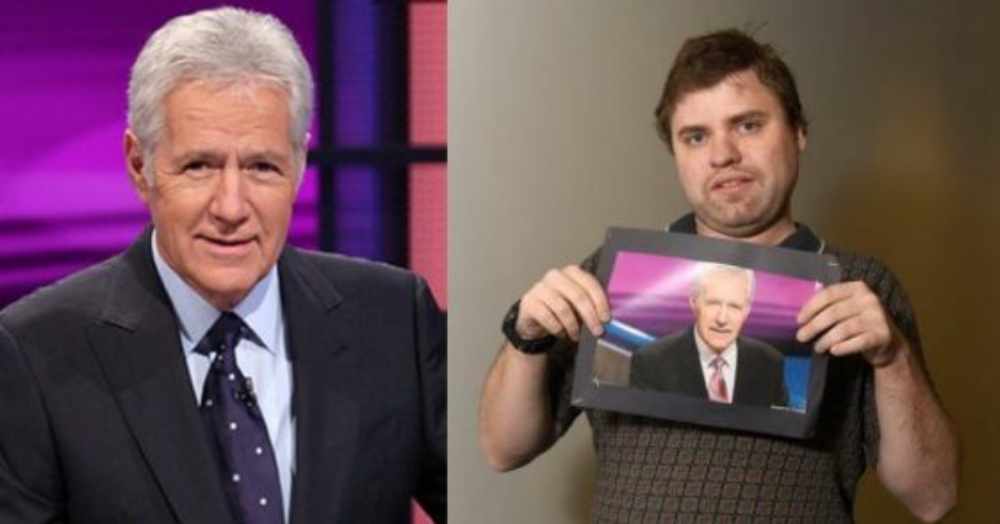 Of course, Debbie was in tears learning that Trebek had actually called and left her a voicemail! She then called Matthew, who said he would text his father, and he told Debbie to stay by the phone. Soon after, Trebek called once more and spoke on the phone with Debbie and her son for seven minutes.

“It wasn’t rushed,” Debbie says. “He was really concerned and caring for Michael.” Michael has high-functioning autism and epilepsy, but in this moment, he was able to forget all about that. Trebek asked what his hobbies were and wanted to know about his siblings, and Michael answered all his questions. Trebek later said Michale was a “very smart young man” and he was happy to talk with him!

Trebek isn’t new to these kinds of phone calls 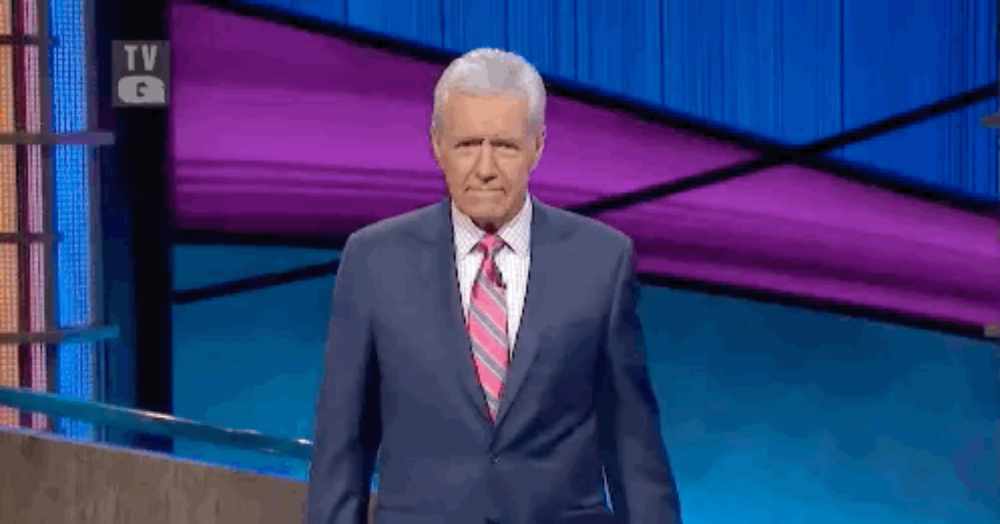 Both Michael and his mom ended the call telling Trebek to get better soon and that they love him. Trebek told them he plans to keep on fighting.

Apparently Trebek is no stranger to these types of phone calls. “I get these kinds of calls quite often now, where somebody who has special needs feels that they would be helped by talking to me, and it’s no great imposition on me, to tell you the truth,” he told CNN.

“If I’m in a position to do it, I do,” he continues. “They’re looking for some kind of reassurance, I think, and if I can provide that, I’m happy to do it. The message I try to get across to all of them is, let’s agree to be survivors against whatever ailment is afflicting us.” 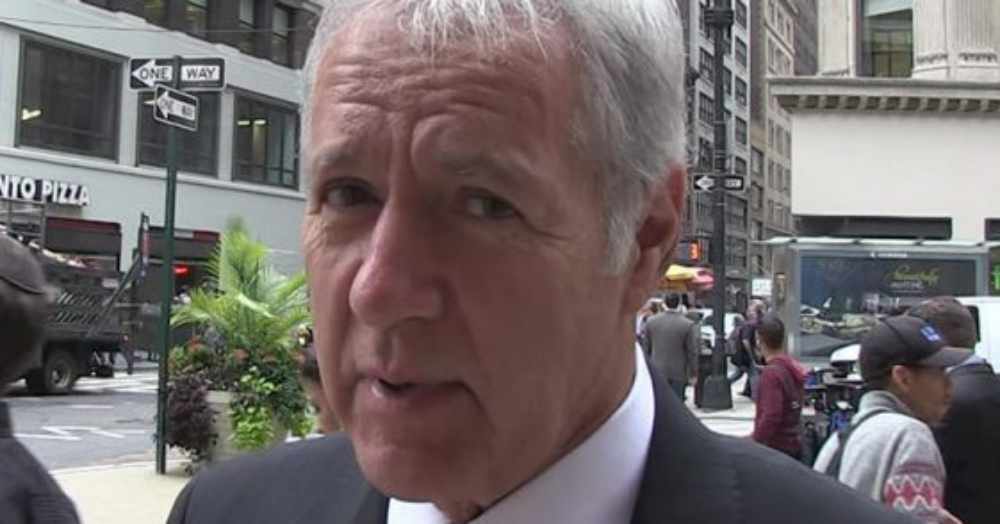 Girl With Autism Is Having A Bad Day At School When Mom Sees Custodian Getting Down On Floor: Click “Next” below!

Do You Remember creates compelling, fun, and highly engaging content intended to give readers a break from the stresses of daily life. Our goal is to allow our readers to reminisce, share memories and, most importantly, get nostalgic!
Whizzco