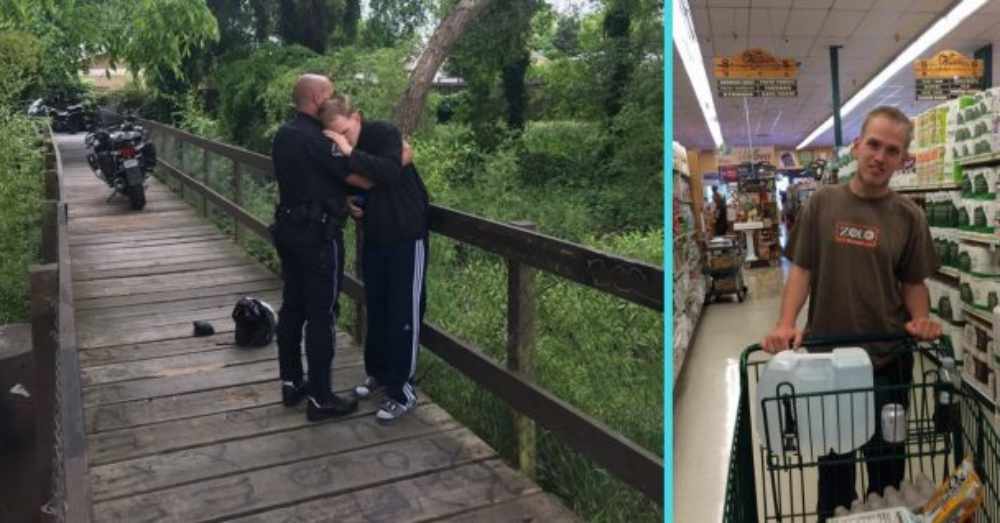 Police officers in California received a call that a 31-year-old man with autism named Lance was missing. His mother, Diane Grumley, called officers in a panic because she wasn’t sure where her son went. She said at first she wasn’t that concerned because he has become more independent, but after a quick search of where he commonly goes, she got worried.

Sergeant Marshall and Officer Thompson started searching at nearby parks. A pedestrian had spotted Lance nearby. After that, Officer Thompson quickly found Lance, who looked scared and was huddled on the ground. Luckily, Officer Thompson knew exactly what to do to calm him down until they could return him home safely!

Find out what happened next 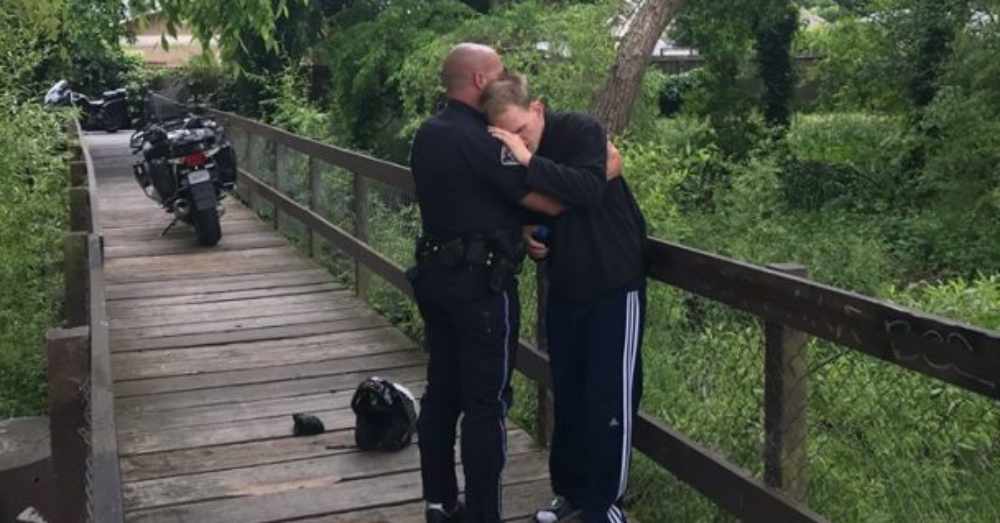 Finally, Lance was able to speak and simply said, “I want to see my mom.” To keep him calm and prevent Lance from running away again before he could get back up, Officer Thompson hugged Lance close.

When Sergeant Marshall arrived, he saw the heartwarming moment and snapped a photo that has since gone viral. 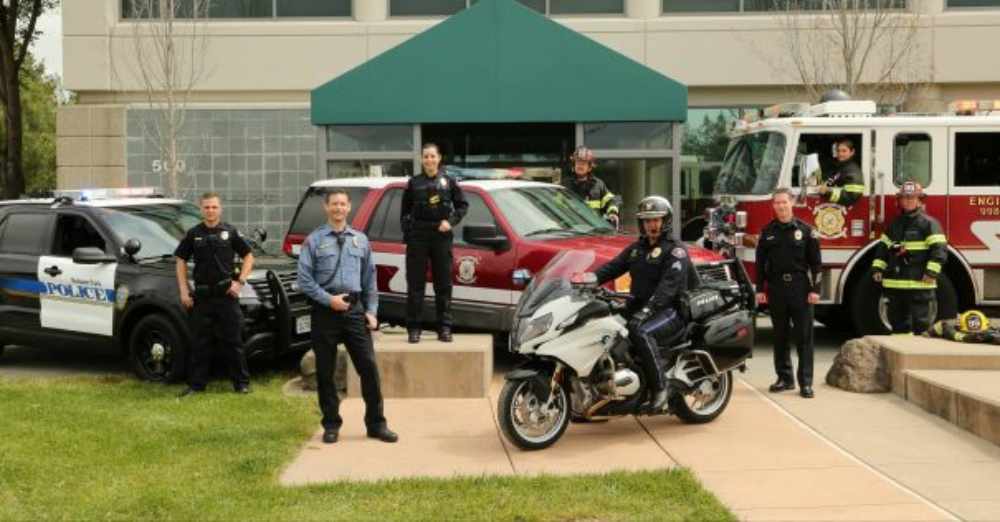 The officers said that they have all received crisis intervention training, which includes how to work with people with autism. It is clear that Officer Thompson knew the training and executed it well! I mean, how sweet is that moment? 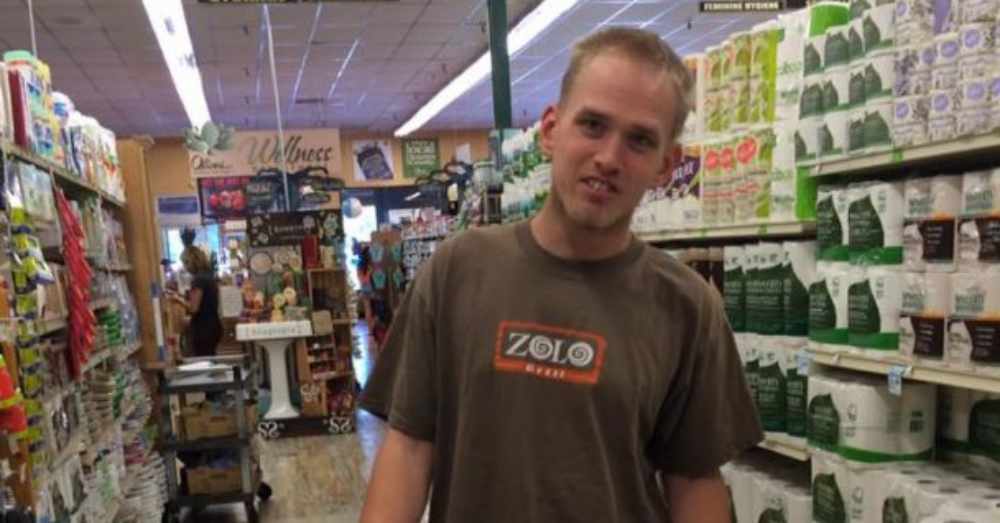 Luckily, Lance returned home after only being gone for about 20-30 minutes. His mother was very relieved and thankful that the police officers cared so much about Lance. Lance and his mother stopped by the station later to give Officer Thompson a thank you note. He said he has been a little embarrassed about all the attention he’s been receiving from the photo, even though it is all positive.

According to TODAY, Officer Thompson said, “(I’m) glad people are encouraged by the photo and that it’s been well received when we all kind of need hope in the country.” He also said he has the note hanging up in his office.

What do you think about this story and the viral photo? We need more people like this in the world to help others, especially those with special needs!

If you enjoyed this heartwarming article, please SHARE with your friends and family!

This story originally appeared at Do You Remember by Lauren Stewart.

NJ Boy with Autism Calls 911 After Teddy Bear Goes Missing, Police Officer Helps Him Find It: Click “Next” below!