Like any father, Ian Grigorio would do anything for his son, Rylan. The three-year-old boy is on the autism spectrum, so he requires plenty of sensory stimulation and space to play. In an effort to keep him happy and entertained, his father has set up a network of brightly colored outdoor play structures and toys in the family’s front yard in Milton, Massachusetts. Rylan, of course, loves it.

“The sheer joy on his face when playing is what I live for,” says Grigorio.

The play area has also been a popular gathering place for other neighborhood children, who love the collection of toys because it’s so much more complex and creative than anything they have at their own homes. But some of the adult neighbors are less than happy about the extra “mess” in their neighborhood. 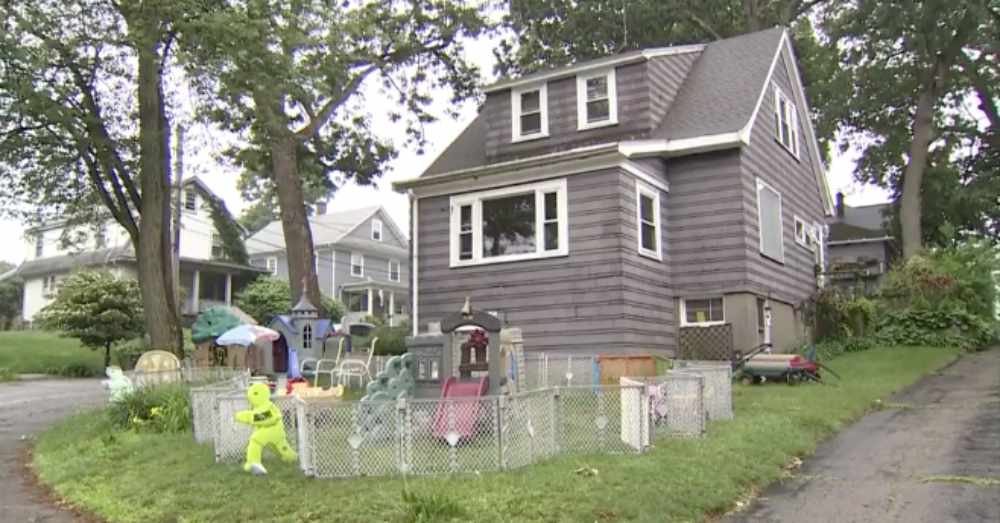 Grigorio says he was shocked to receive a “very insulting” anonymous letter from one of his neighbors demanding that he remove the play structures from the yard and threatening to call the Board of Health. The letter reads:

“Hey hoarders! Give the proud property owners here in Milton a break and remove all the dumper diving children’s play stuff you have scattered all over your lawn. It’s an eyesore to the neighborhood and if we called the Board of Health they might determine it to be unsanitary and condemn the whole mess!” 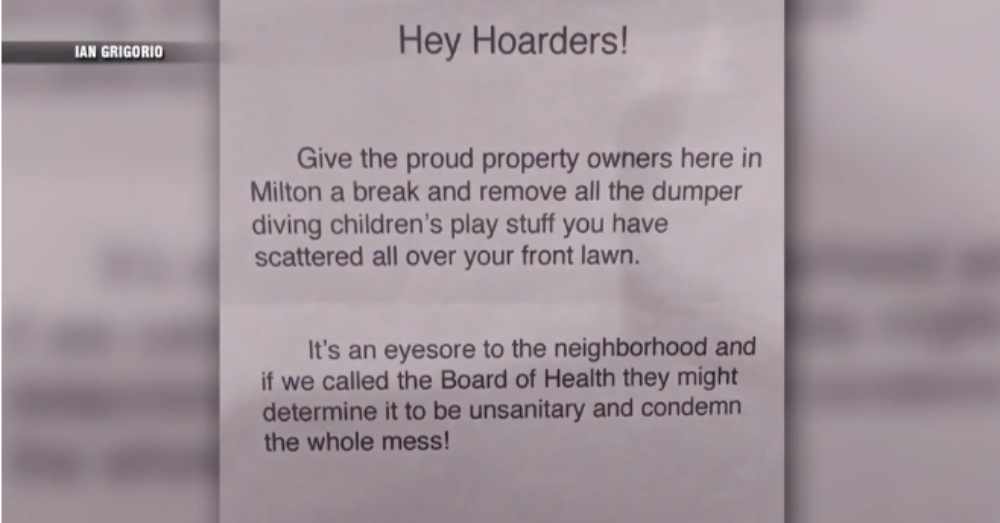 “You want the best for your son and for your children to have fun and then you kind of sit there and go, ‘Well, what am I doing wrong?'” Gregorio says. “Is this really that wrong?” 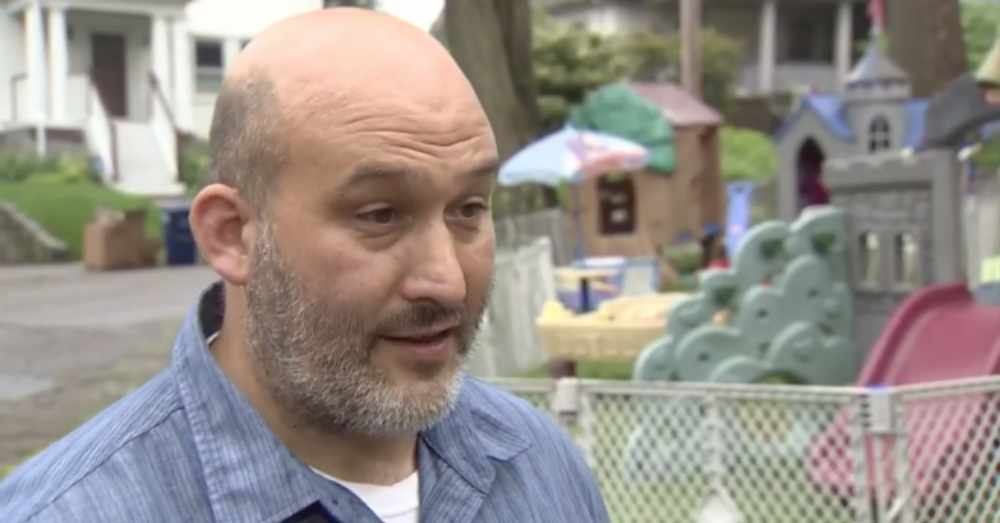 Grigorio says he knows his son has more outdoor toys than most kids, but he doesn’t believe there’s anything wrong with the play structures in his yard, and they’re certainly not a health hazard.

“This is a couple of play structures. Maybe there is a lot. I disagree. I wish I had this when I was younger.” 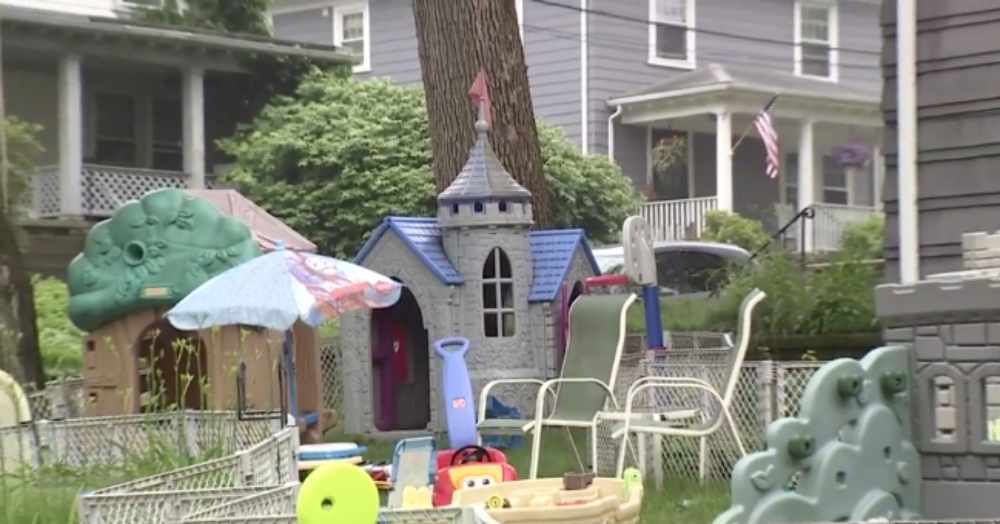 And the Board of Health appears to agree with Grigorio. While it’s unclear whether the same neighbor who wrote the note also made the call they threatened to make, the Board of Health did get a call, so they came out to take photos of the site in question. However, they did not deem it a violation of any kind.

For now, it seems, the angry neighbor is just going to have to get over the play structures in Grigorio’s front yard, because he has no intentions of removing them anytime soon.

Check out the video below to learn more about little Rylan’s play structure and what his parents are doing about the passive-aggressive note.

After Neighbor Refers to Her Nonverbal Son as “It” in a Scathing Letter, Mom Writes Back on Facebook: Click “Next” below!