Vicky Page says she and her three children don’t often go out to places like movie theaters, partially because of financial issues and partially because her 5-year-old son, Noah, has autism, as well as seizures and breathing difficulties. He can get excited or have meltdowns in public places, leading other people to stare or make comments. However, when Disney’s revival of “Dumbo” came out in theaters, she decided it would be a good outing for the family and resolved to take them.

Throughout the week, she reminded Noah of the upcoming trip, using a count-down system to let him know when they’d be going to the theater and repeatedly explaining what it would be like. Noah started out the day doing great, and he probably would have continued if not for one particularly ill-mannered individual.

What Vicky wasn’t expecting was the way one woman’s actions would impact the entire trip. When Dumbo flew for the first time, less than a half-hour into the film, Noah began to get excited and jump up and down. That’s when the stranger approached Vicky and told her that her son should be “kept at home.” 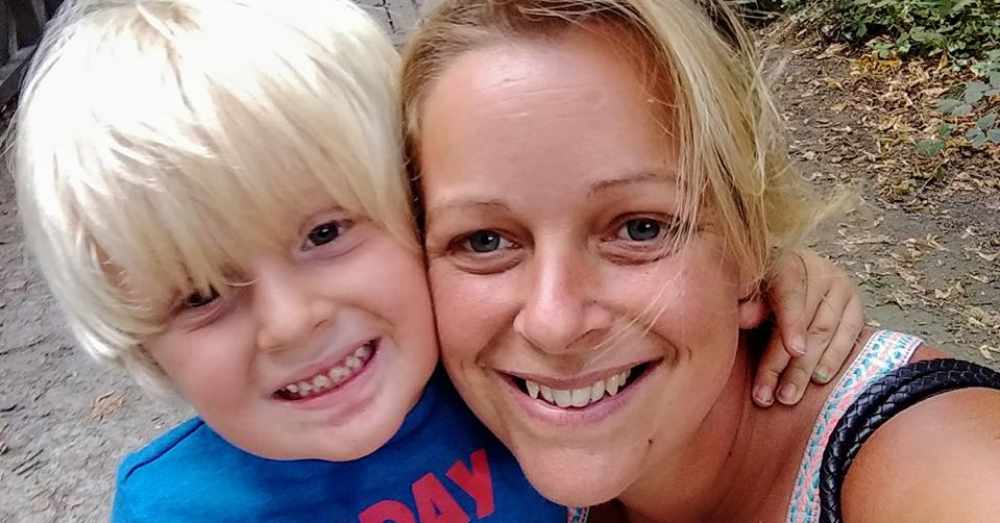 Vicky tried moving Noah, along with older siblings Isaac and Daisy, to new seats farther away from the rude stranger, but the change of scenery caused Noah to become upset. That’s when the family had to go out to the lobby, where the young boy proceeded to have a full-fledged meltdown and bang his head on the floor.

“He hasn’t had a meltdown like that in a long time; it was heartbreaking.”

Now Vicky is terrified to take her son back to the theater, despite his obvious excitement to be there, in case they’re confronted by more people like the unpleasant woman at the “Dumbo” screening.

“We won’t be going back to that cinema, and I don’t think we will be going at all,” she says. “A group of special-needs mums have been in contact with me and suggested we should all go to the cinema with our children to raise awareness, but I don’t think I want to after what happened. Noah will remember, and I’d be too worried. If this woman hadn’t made a fuss or just moved seats, this wouldn’t have happened.” 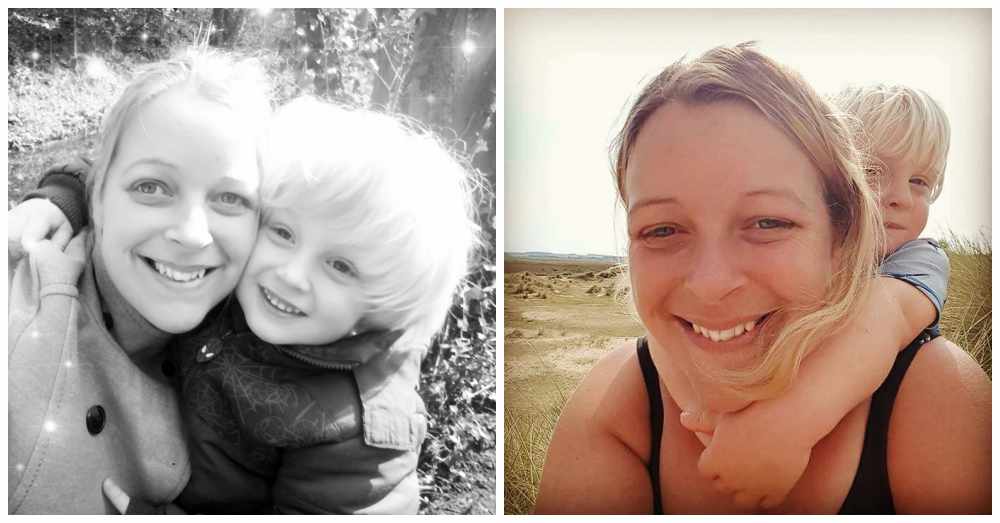 Vicky wishes people could understand the situation from her son’s perspective and try to grow up a little bit. It’s not his fault that he’s not able to sit still when his senses are overloaded.

“He wasn’t jumping around because he is naughty, it is the autism, and he sees things differently,” she explains. “Their senses are heightened, and they can tell when something is wrong or tense. I don’t want to have to apologize for my son; I am so proud of him. But sometimes I feel so small and think I have to.”

However, the incident has also ignited a fire in Vicky’s heart to stand up for her little boy. “This makes me even more angry,” she says. “We shouldn’t have to deal with things like this. I really do worry about what his future might be like in this society; you just want to protect him.”

We hope stories like these will encourage more people to stand up for individuals with autism and help teach the rest of society about awareness and acceptance of autism. Everyone deserves to be able to go see a movie in the theater, no matter what “differences” they may have!

Mom Writes Open Letter To Stranger Who Said She Shouldn’t Bring Her Autistic Son Out In Public: Click “Next” below!