An autistic 8-year-old and her family are reeling after a stranger at a Texas City movie theater yelled at and mocked the young girl for making noises in a movie theater.

Nina Vasquez sent her second-grade daughter, Maci Campbell, to school that morning for a field trip to a movie theater screening of “Dumbo” with her classmates. Maci wore an autism t-shirt to the screening and left the house wearing her backpack and a smile. While she was at the theater, however, Maci couldn’t stop herself from making excited noises that sounded something like a hiccup. The noise is one of the ways Maci self-stimulates, or “stims.” It helps her cope with her sensory issues. 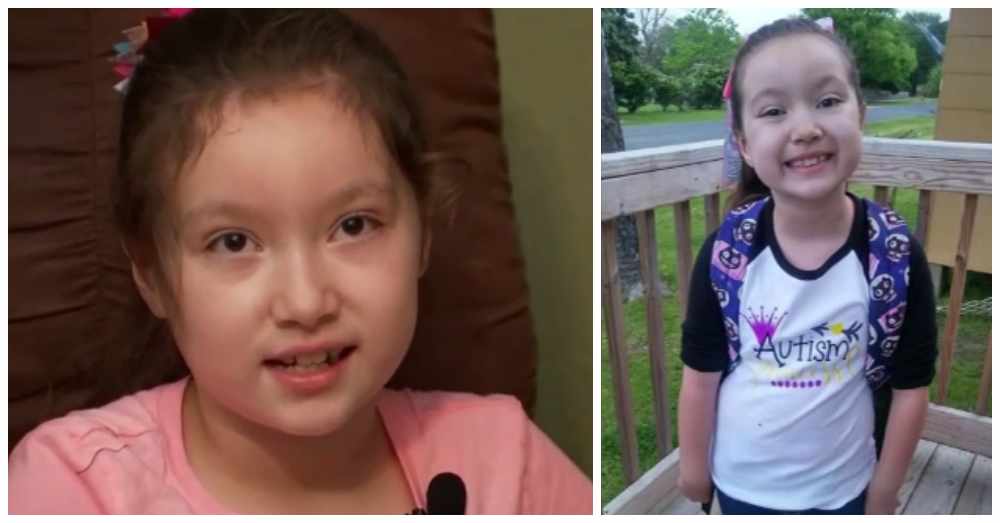 However, one woman at the theater was not very understanding of Maci’s disorder. She confronted the group after the show and yelled at them for bringing Maci to the theater, mocking her behavior and gesturing wildly as she berated Maci. Part of the outburst was caught on video recording. 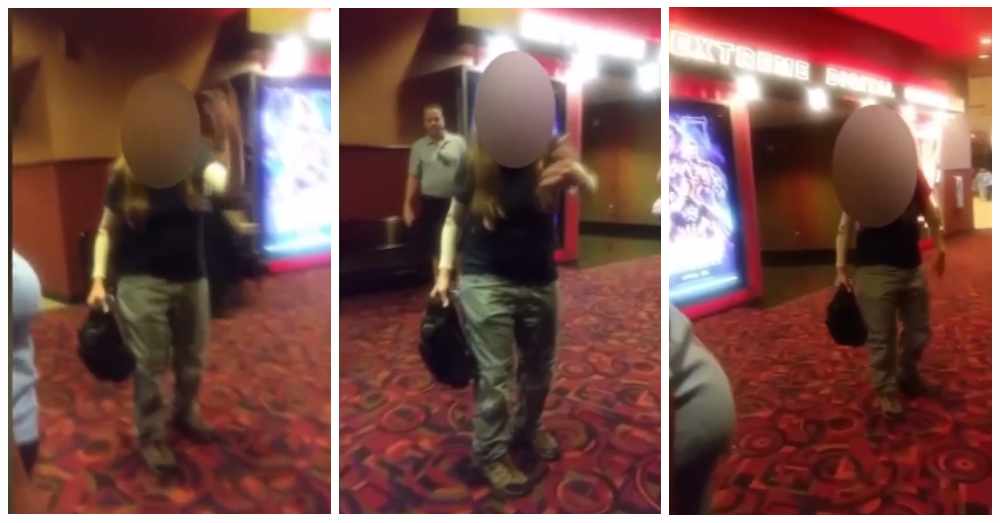 “The kid is whooping continually,” said the unidentified woman. “You don’t bring a kid that goes ‘Whoop, whoop, whoop’ every other minute to the movies.”

The adults in Maci’s group tried to defend the girl, and a theater employee stepped in to try to defuse the situation, but the woman refused to see reason. “I’m leaving,” she shouted in the hall of the theater. “You ruined the movie.'”

Ms. Vasquez is deeply saddened by this woman’s cruel outburst and is now urging people to be more aware and understanding of people with special needs. Just because her daughter can’t control her vocalizations doesn’t mean she shouldn’t be allowed to enjoy a movie with her friends.

“Educate yourself. Educate yourself before you attack someone,” said Vasquez. “This lady came out of nowhere and said, ‘Can you please shut her up?'”

Vasquez says her daughter has lots of positive attributes, and she hopes that strangers will take the time to ask about her instead of assuming she’s a “naughty” child. “She’s in second grade. She’s autistic, smart, funny, loving, caring,” Vasquez said.

Check out the video below to learn more about this upsetting situation.

8-Year-Old Boy with Autism Gets Slapped with Restraining Order at School: Click “Next” below!