Two teachers and a paraprofessional dragged a young girl with autism by her ponytail on multiple occasions, her parents allege.

Bella Doane has nonverbal autism and Down’s Syndrome. From 2016 and 2018, she was abused by educators at Moton Elementary School in Brooksville, Florida. Her parents, Vanessa Mauk-Doane and Keith Doane, filed a lawsuit against the Hernando County School Board as well as three specific educators on January 10, 2019, seeking over $15,000 in damages.

Their lawsuit states that two teachers and a paraprofessional abused Bella “by pulling, dragging or lifting [her] by her ponytail and backpack, causing illness, sickness and emotional upheaval with or for no legitimate governmental purpose.” 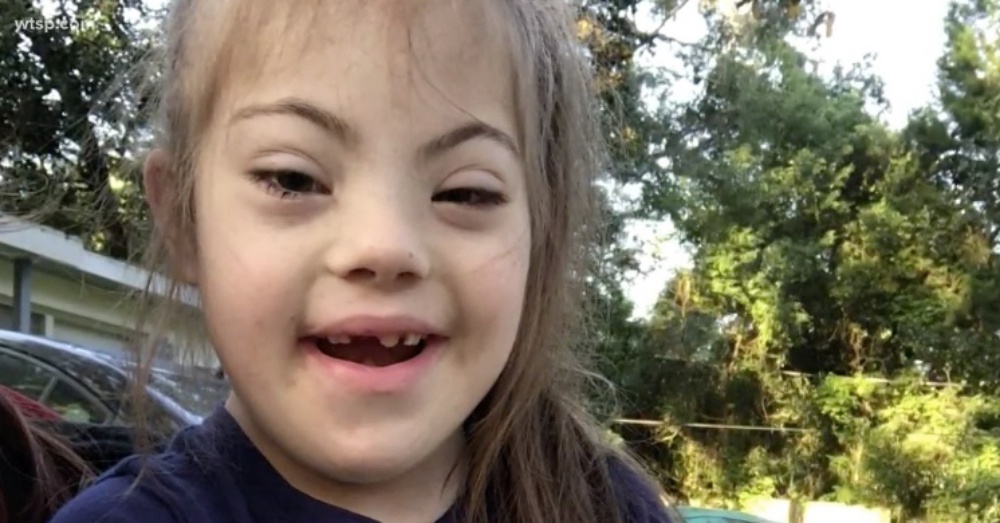 The incidents that occurred at the school are horrible. Bella was dragged across the floor by her ponytail; picked up by her ponytail and grabbed by the arm; and yanked by her backpack and ponytail by multiple educators to try to curb her behavior.

Bella’s parents first learned of the abuse in May of 2016. Bella, who was six at the time, was dragged five to six feet by her hair, and looked like she was in pain during it, according to a witness. Two different teachers did this to Bella over the course of one week. Mauk-Doane wasn’t told of the incident until days after it occurred. 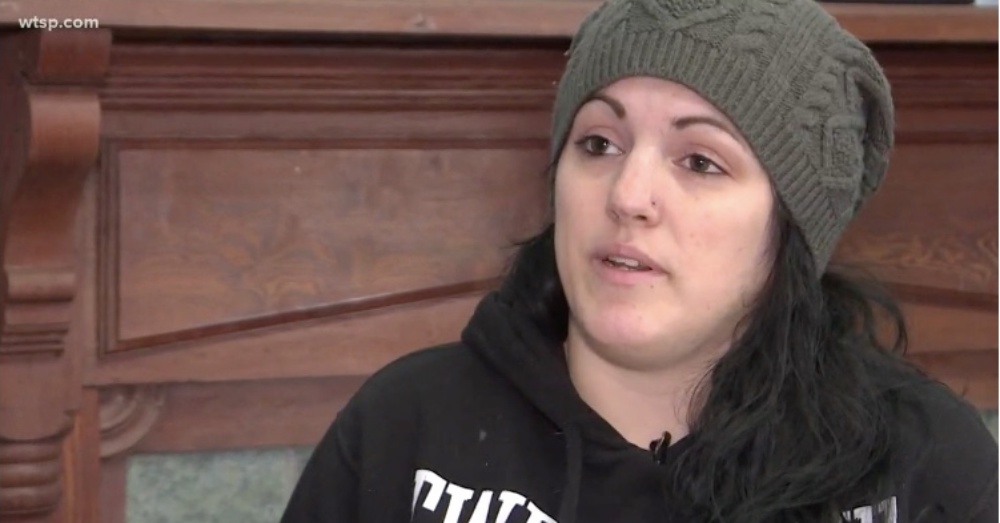 After the incident in 2016, the Hernando School District suspended the teacher for five days without pay, sent her a letter of reprimand, and also reported it to the Department of Education. In addition, they required the teacher to undergo more behavioral training.

But in June of that year, the State Attorney’s office said they weren’t going to file charges.

“The State Attorney’s office told me because she is a caregiver she has the right to pull her hair,” Mauk-Doane told 10News WTSP. 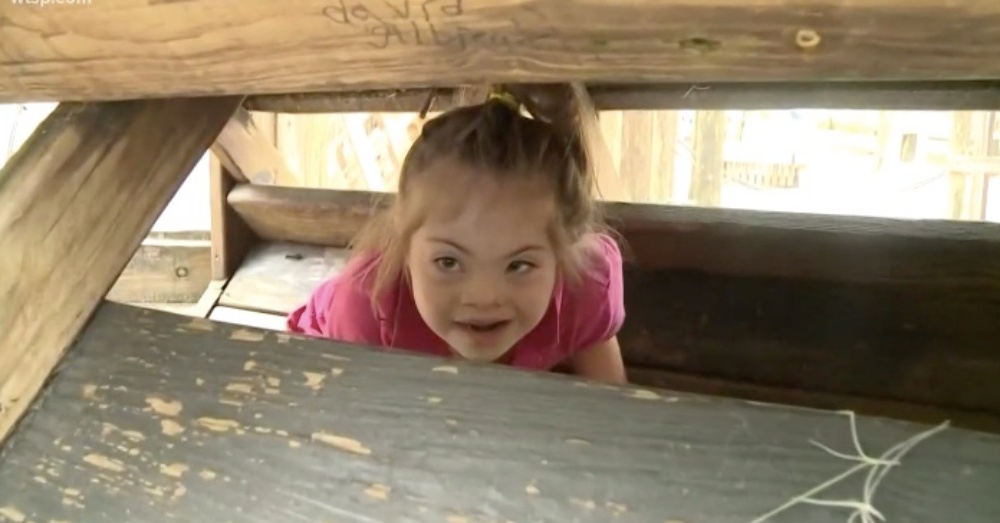 Apparently, corporal punishment is not considered criminal, because a teacher essentially acts in place of a parent when they aren’t present. And it wasn’t considered child abuse because Bella didn’t have any bruising or physical evidence on her body.

Bella continued to attend Moton after the 2016 incident.

Now the parents are filing charges for abuse stemming from 2016 through 2018. They say that the school district has provided inadequate training for working with students with special needs. 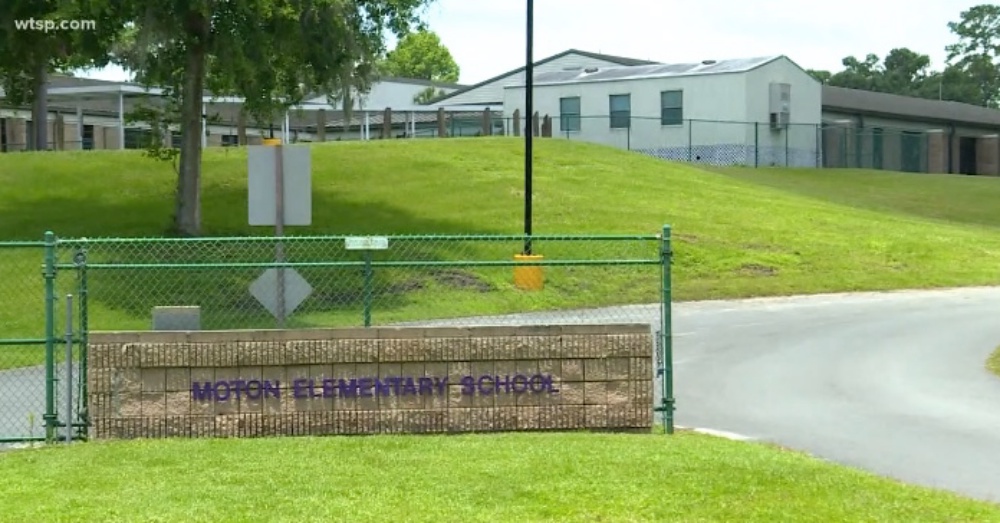 “The severity of [victim’s] autism prevented her from communicating the abuse she suffered to anyone including her own parents or anyone who could have put a stop to it,” the lawsuit stated.

Teacher Mistakenly Sends Profane Texts About Autistic Student To His Own Mother: Click “Next” below!