Can Dogs Have Autism? Here’s Why That Question Matters

Autism is a disorder that, according to the CDC, affects 1 in 68 children. Symptoms include social struggles, issues with verbal and nonverbal communication, and repetitive behaviors. While it’s typically considered a human condition, is it possible that it also affects our non-human friends, such as dogs?

It’s an interesting question that could also have implications on our understanding of human autism.

Investigation into this fascinating subject began as early as 1966, when the study, “A Syndrome in the Dog Resembling Human Infantile Autism” was published in the Journal of the American Veterinary Medical Association. That’s a bit old, though. Let’s fast-forward a bit and look at one man’s work into Bull Terriers, in particular. 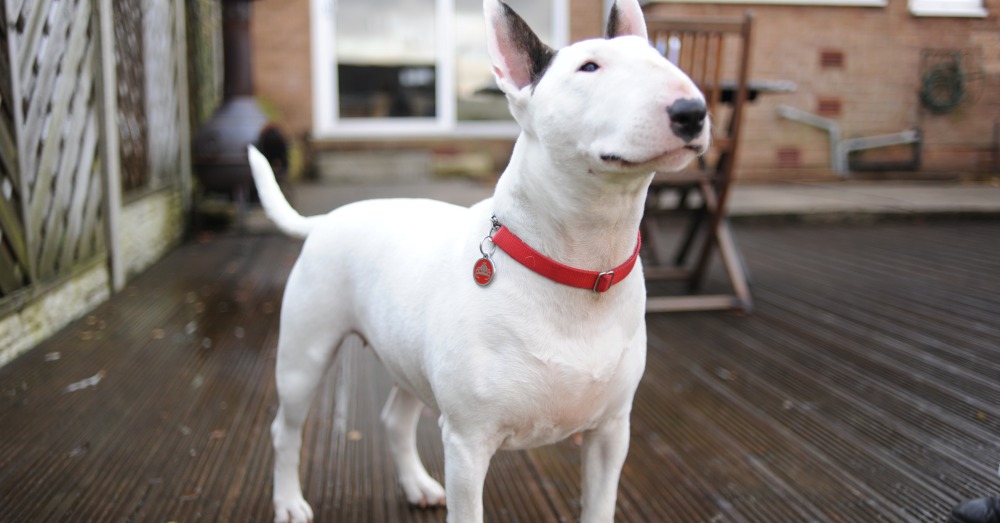 Nicholas Dodman is a veterinary behaviorist at Tufts University who has studied the curious behaviors of a number of Bull Terriers. Many of them compulsively chase their tails. In addition, those who do tail-chase tend to be male. They can also be socially withdrawn, avoiding interactions with people as well as other animals. Some may also have fixations, gastrointestinal issues, seizures, and more.

Repetitive behaviors and fixations? Social withdrawal? Even seizures and gastrointestinal issues? And those who have it are predominantly male? It sounds a lot like autism.

Dodman conceded, however, that not all of the dogs do all of these things. But he says that one can’t help but look at these characteristics and draw connections.

Dodman has published a study about this subject in the Journal of the American Veterinary Medical Association. The behaviors of over 300 Bull Terriers were examined. 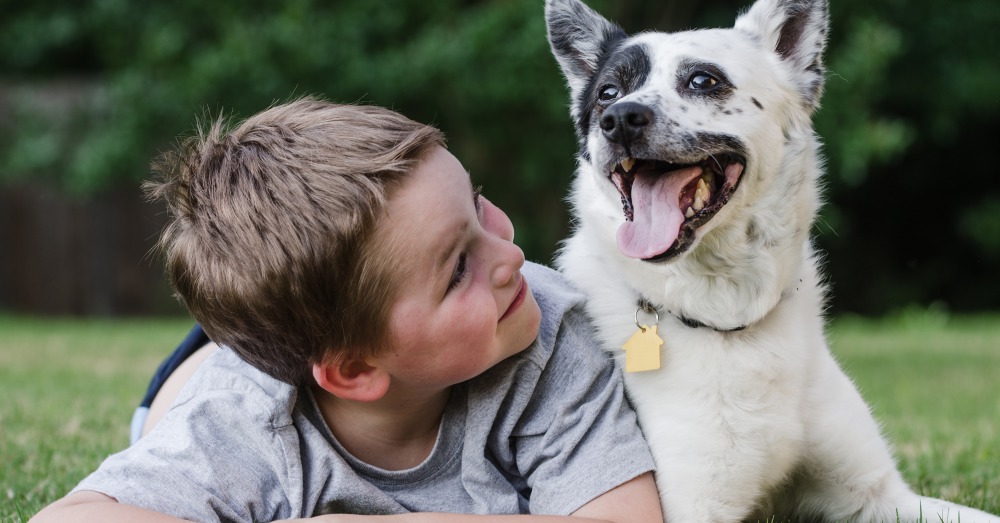 That’s not all. In a follow-up study, he compared Bull Terriers with autism-like behaviors to individuals with autism. He found elevated levels of two blood chemicals in both the humans and pups—neurotensin and corticotropin-releasing hormones. (Previous research had found that these chemicals existed in higher levels among those on the spectrum).

Even so, the question as to whether or not dogs could potentially have autism is still up in the air, and we won’t know for sure until more research is conducted. But if it truly does exist among our beloved pooches, that could better inform our understanding of human autism.

As of right now, autism can only be diagnosed through observation and evaluation of symptoms. If autism is truly present in dogs, however, that could give us a better understanding of the biological aspects of the disorder, which could lead to a biomarker we could use to diagnose autism much more easily. It may also lead to some new treatments for the disorder.

All in all, studying the potential for autism in dogs could help us humans. I suppose it also could benefit dogs, too; the better we understand them, the better we can love them!