You may have heard the shocking and sobering statistic before: up to 80 percent of parents who have an autistic child end up getting divorced. Many parents describe learning of this in addition to their child’s autism as somewhat of a “double diagnosis.” That is, the child and family are both going to face unique challenges, and the marriage between Mom and Dad is all but doomed to fail. This can cause incredible stress and can be disheartening.

If you’ve heard this 80 percent divorce rate statistic and have ever worried about it, rest assured; that wicked high statistic has no basis in fact whatsoever. It is an urban myth that has nevertheless persisted, despite the fact that studies have debunked it.

We’re here to tell you what science has actually discovered about this subject…as well as what you can do to strengthen your relationship with your spouse. 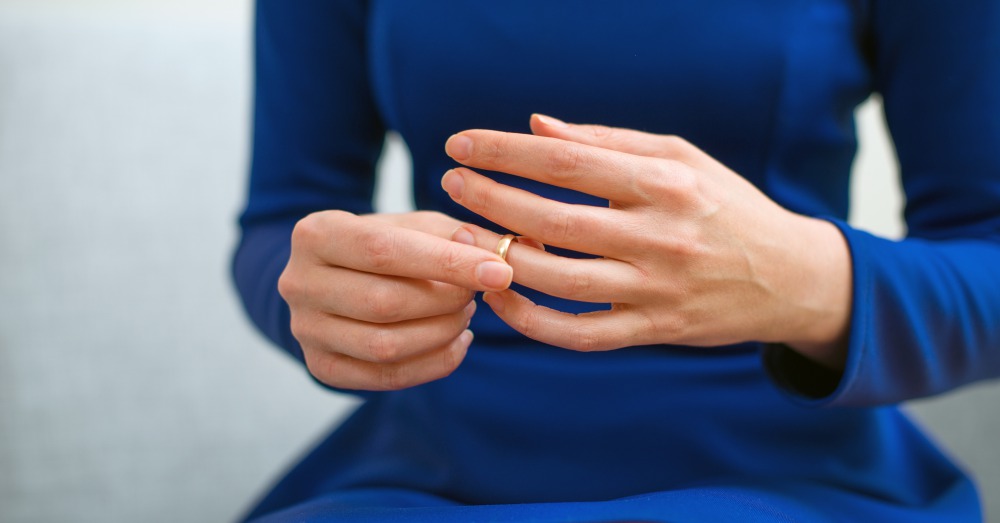 What Studies Have Found

Though various studies on the subject of divorce have uncovered slightly different results, they all agree on one thing: the 80 percent divorce rate statistic is extremely overblown and nowhere near accurate.

One study of 77,911 kids, conducted in 2012 by researcher Brian Freedman and his colleagues, found that 64 percent of autistic children lived in a two-parent household; comparatively, 65 percent of neurotypical children also lived in a two-parent household. That’s a pretty negligible difference. However, it should be noted that this doesn’t necessarily provide an accurate statistic on divorce rates, due to the nature of study. Still, it provides evidence that the divorce rates between parents of neurotypical and autistic children are not all that different. This even held true when researchers controlled for potentially confounding factors like socioeconomic status and autism severity. 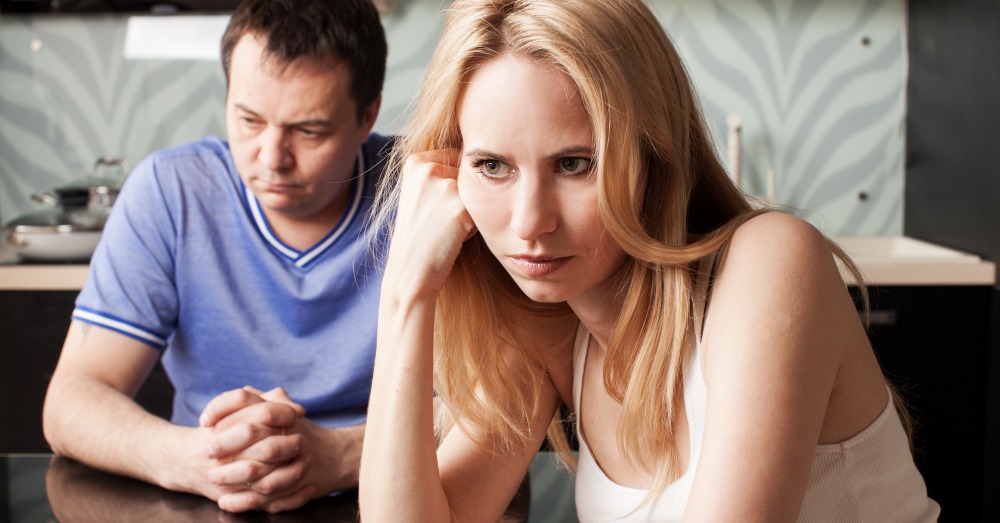 A smaller study conducted in 2010 by S.L. Hartley and colleagues found that there was a difference between parents of autistic kids and parents of neurotypical kids. However, this difference was tiny compared to the terrifying, oft-quoted myth. Couples with a child on the spectrum had a 23.5 percent divorce rate, whereas couples with a non-autistic child had a 13.8 percent divorce rate.

Yet another study published in 2013 by Caitlin Walsh found that, in spite of the increased stress of raising a child with autism, couples still tended to stay together; they even say that “the experience has strengthened their relationships in some cases and they have experienced positive emotions as well as having difficult times.”

Of course, this doesn’t mean there aren’t any hard times for married couples with an autistic child. There is no denying the fact that autism parenting can be difficult and stressful. And couples who have a child with autism may face unique challenges that parents of neurotypical children do not. That can, in turn, have an impact on a romantic relationship. 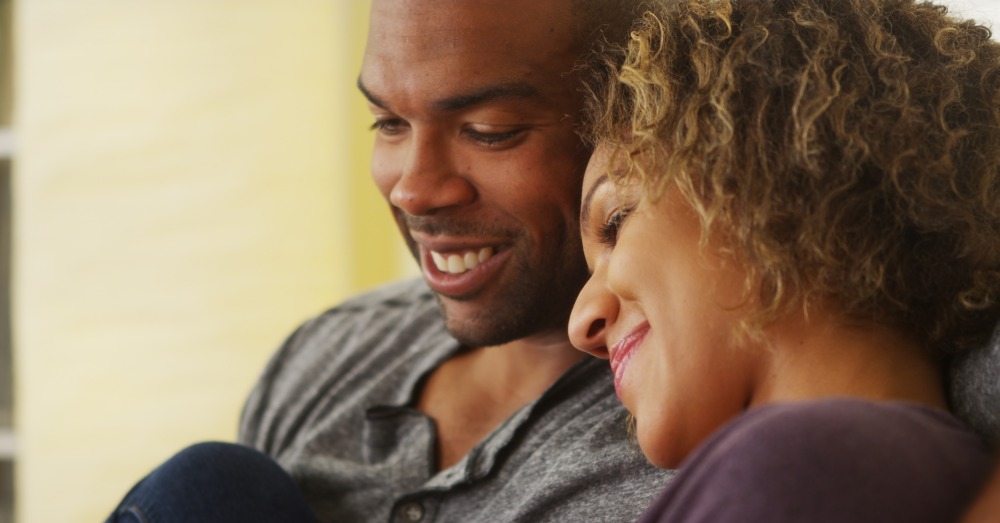 However, there are ways parents of autistic kids can keep their relationship healthy and alive. Here are some ideas.

There are many myths and misconceptions that surround autism; the overblown divorce rate among autism parents is just one of them. Learn more about other autism myths on the next page!