For millions of families in the United States, visiting Disneyland in California or Disney World in Florida is an essential part of growing up. Visiting the “happiest place on Earth” is a childhood milestone, and adults dream of bringing their own children to Disney Parks to continue the tradition.

So when a Disney Theme Park can’t accommodate a child with autism, it feels like more than just a disappointment. It feels like saying goodbye to a dream and a cherished family tradition. It may also be a grave violation of the law. 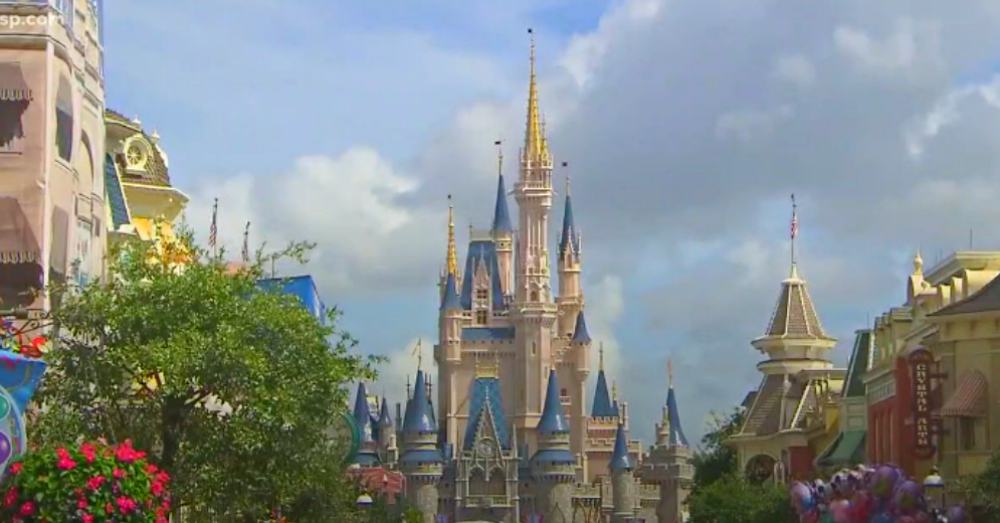 The Americans With Disabilities Act (ADA) calls for businesses to make “reasonable accommodations” to allow people with disabilities to use their facilities or services. Disney is now facing 30 lawsuits alleging that its theme parks violate the act by not doing enough to accommodate its guests with autism. Plaintiffs argue that Disney needs to do more to help guests keep scheduled routines and avoid long wait times. Court documents said that for some guests with severe autism, waiting is simply not possible.

In 2016, an Orlando federal judge ruled that Walt Disney Parks and Resorts did not need to make any policy changes because current accommodations were sufficient, but in the summer of 2018, the 11th U.S. Circuit Court of Appeals ruled that there were still unresolved issues and gave plaintiffs the go-ahead to take the case to trail. 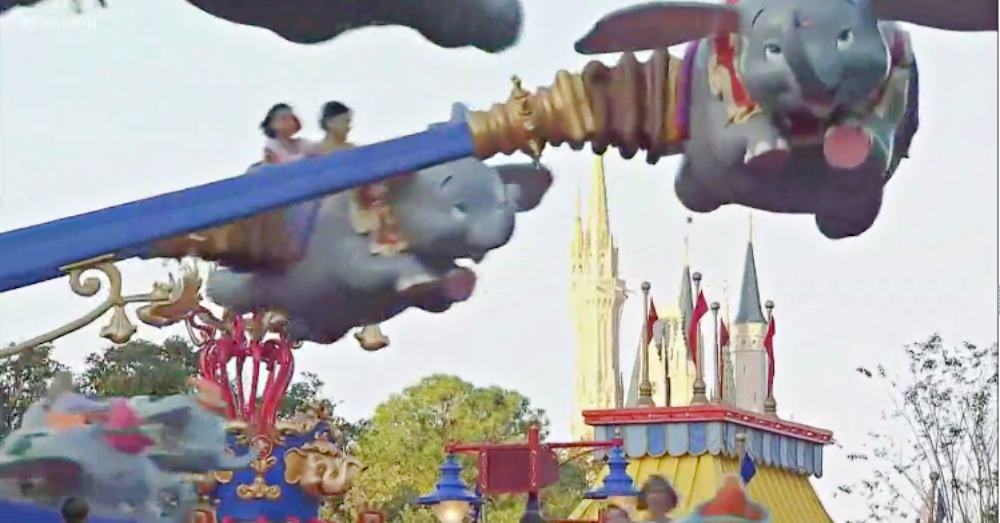 Plaintiffs are asking that wait times be no more than 10 to 15 minutes maximum for each ride.

Disney does offer some special accommodations for their guests with autism including break areas, companion restrooms, and their Disability Access Service (DAS), which allows a guest to return to a ride in an amount of time comparable to the ride’s current wait time.

The system still requires that a guest wait to ride, but they do not have to physically stand in line and can spend their time doing something else. 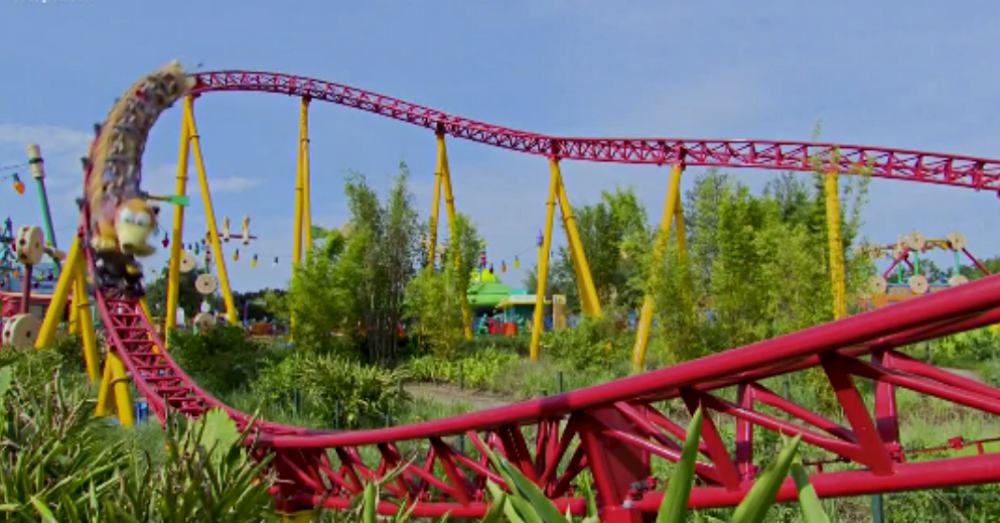 The appellate court’s ruling said that parents testified about children with autism having meltdowns when they had to wait too long or when their routines were disrupted. Plaintiffs claimed that severe disabilities made it impossible for children to defer gratification, wait for rides, or fully understand the concept of time. They’re asking that Disney’s rides “be both nearly immediate and in each plaintiff’s individual, pre-set order to accommodate fully their impairments.” 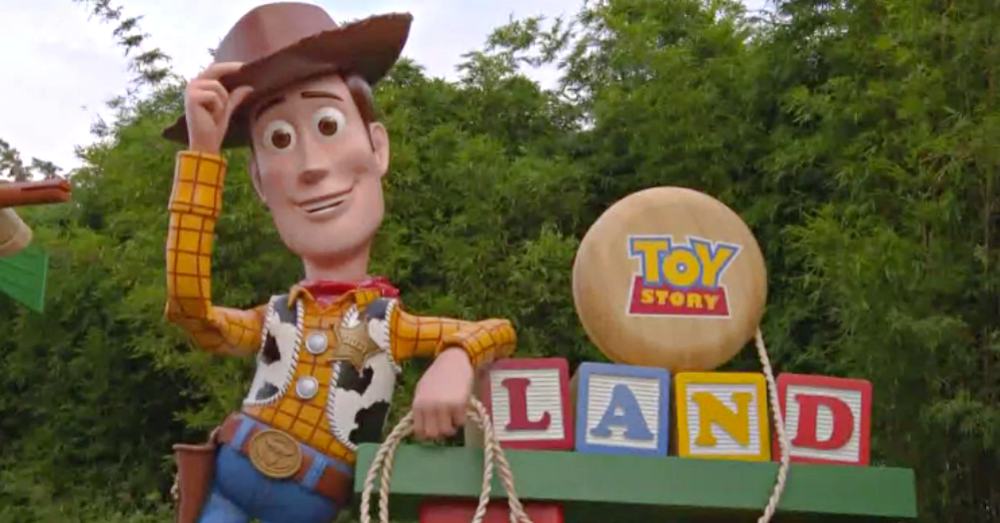 The appellate court judges wrote in their decision that the parks do indeed allow people with disabilities to avoid waiting in lines, “But Disney theme parks are high-commotion environments, and plaintiffs must virtually wait therein.”

The Appeals Court’s decision does not address the root issues in the cases, but does give plaintiffs another chance to argue that Disney’s accommodations violate the ADA and, more importantly, are keeping children and adults from being able to enjoy a time-honored pastime.

7th Grader With Autism Stuns School With Perfect Math Score: Click “Next” below!