For Autistic People, Depression Can Seem Like Restlessness And Insomnia Rather Than Sadness, Study Shows

For people with autism, depression may show up differently than it does in neurotypical people.

A 2019 study shows that, rather than the hallmark symptom of sadness, depression symptoms like restlessness and insomnia tend to be more common in those with autism.

Rates of depression among autistic people have been hard to pinpoint, with the prevalence falling somewhere between 10% and 72%.

Yet in one 2015 study, researchers found that only half of autistic people who committed suicide were diagnosed with depression.

This suggests that they may have had depression but were never properly diagnosed — and this study points to depression’s unusual presentation in people with ASD as a possible reason for this. 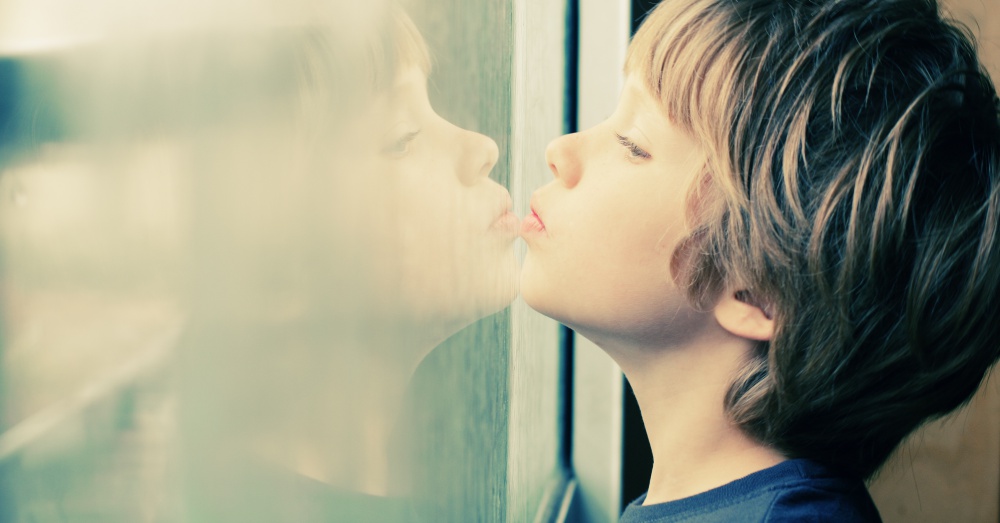 The study was published in February of 2019 in the Journal of Autism and Developmental Disorders and was led by George Anderson, a senior research scientist at the Yale Child Study Center.

Anderson and his team gathered data on 118 children with high-functioning autism and 2,016 children who served as controls. The children were between the ages of 9 and 13 and matched for intelligence. Every child — with the help of their parents — answered a list of 47 questions to assess whether they had depression, anxiety, and obsessive-compulsive disorder (OCD).

The team looked for connections between 10 aspects of depression and 4 aspects of anxiety that tend to co-occur, and then calculated how frequently they showed up together. The traits that had the most connections were the most likely to be common to a condition. 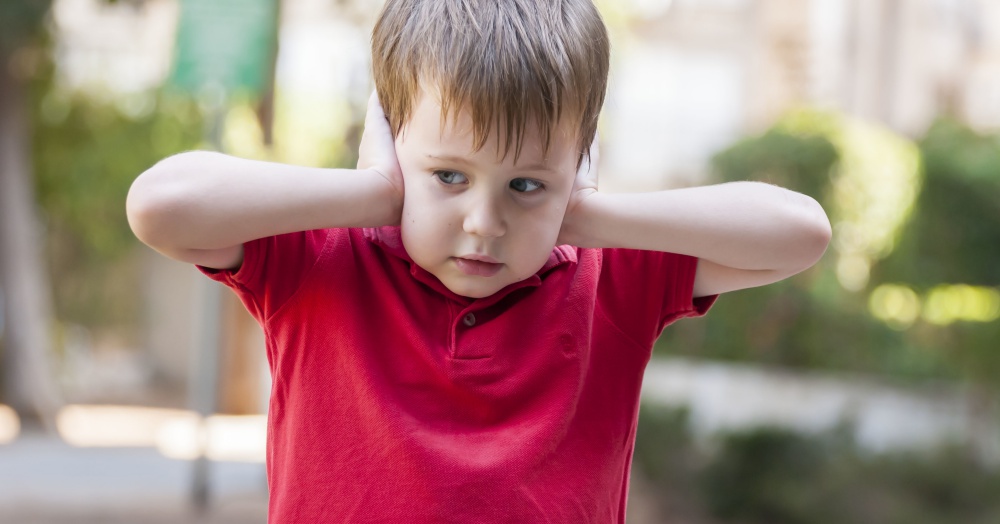 For the kids with autism, the conditions of depression were different compared to the control group, and were also more tightly linked to anxiety features.

The researchers found that 34 out of 118 children with autism (29%) had depression, with insomnia and restlessness being the standout characteristics. In the control group, 267 out of 2,016 children (13%) had depression.

This could mean that attempting to resolve sleeping problems and restlessness in those with autism could help alleviate depression. At the very least, the two symptoms are something to be aware of when assessing risk of depression in autistic people. 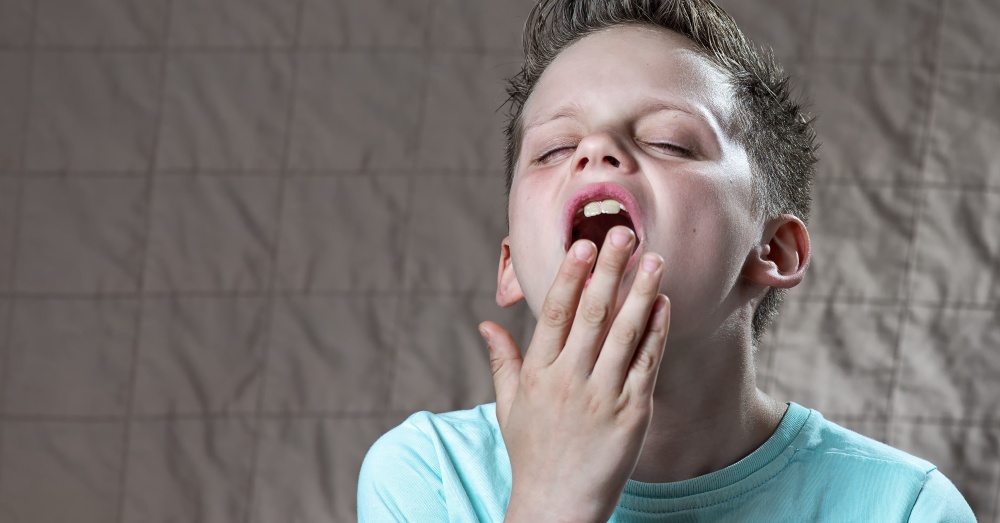 The next step for researchers is to dive into a long-term study of autistic children to determine what characteristics of depression tend to appear first.

Study Shows How Stigma Influences Depression In Those With Autism: Click “Next” below!