In FX’s 2013 detective drama, The Bridge, actress Diane Kruger plays the lead role of Sonya Cross, a detective with Asperger’s Syndrome who puts her unique skills to use in a hunt for a serial killer. It was a role she took seriously, and she had to learn a lot about autism in order to correctly portray her character.

In this interview from WrongPlanet.com, Diane talks about her role, preparing for the role, and what it has taught her about herself as well as those on the autism spectrum. She answers questions such as “How has your character grown since the pilot?” and “What about this role has been challenging for you?” and “Is there anything in Sonya’s character that you relate to in your own personal life?” 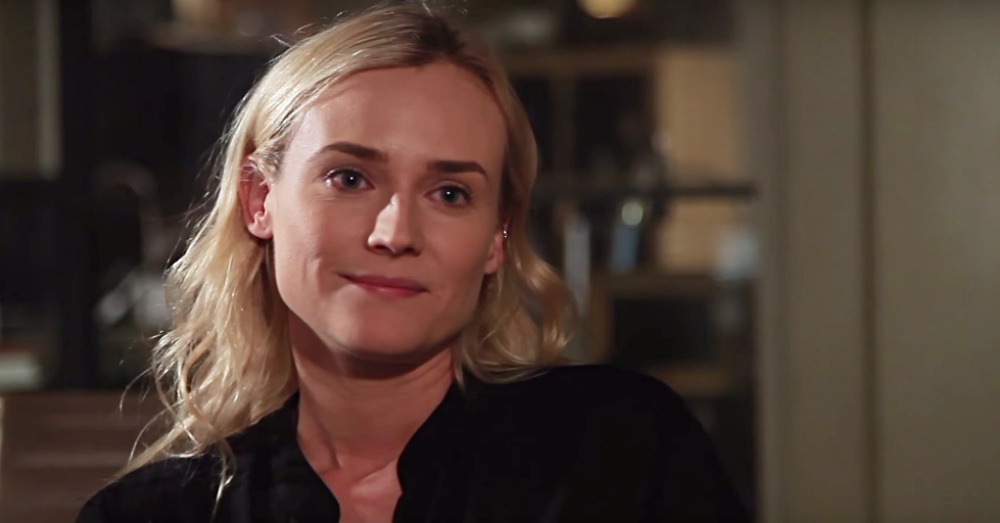 Check out the video below to see what Diane has to say about compassion, social sensitivity, and how her new character could change the way viewers think about autism.