Changes Have Been Proposed for Global Diagnostic Manual for Autism, And They’re Causing Some Concern

The International Classification of Diseases is a manual created by the World Health Organization (WHO) that functions as a standardized system for categorizing different diseases and disorders throughout the world. It helps countries record data for different health conditions, aids health care systems in tracking diagnoses, and enables insurers to classify coverage and organize their billing processes.

And, of course, having a consistent method for organizing these diseases allows people to get the right diagnosis no matter where they are geographically, which enables them to get the correct medical treatment and support.

Within the International Classification of Diseases (ICD) is a section on autism. In the current manual, ICD-10, the information concerning autism is very similar to the information found in the Diagnostic and Statistical Manual of Mental Disorders (DSM-5), the American counterpart to the ICD. Both the ICD-10 and the DSM-5 group similar disorders, such as Asperger’s, under the same autism spectrum disorder umbrella. And they both focus on “social communication” and “restricted interests and repetitive behaviors” as the two main characteristics of the condition. 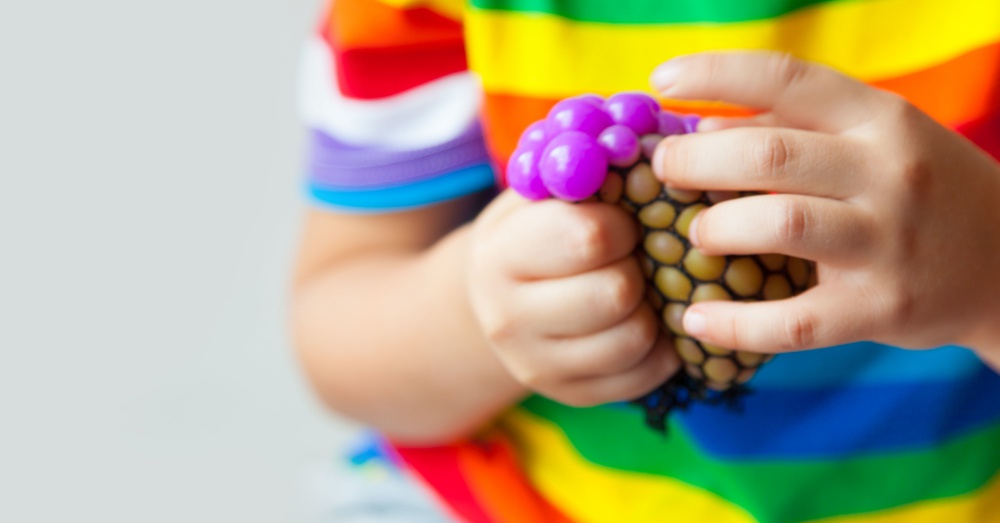 However, proposed changes that might be included in the ICD-11 break away from these guidelines and may be a cause for confusion and potential misdiagnosis. In the new draft of the ICD, which was released on June 18, 2018, eight subcategories of autism are listed. The substructure was created to facilitate administrative coding processes, but it may serve to make things a little extra confusing in practice.

And that’s not the only change being made. Certain traits of the disorder, such as sensory abnormalities, have been completely removed from the list of known symptoms of autism, in stark contrast to the ICD-10 and the DSM-5, which both include a plethora of research on the matter. 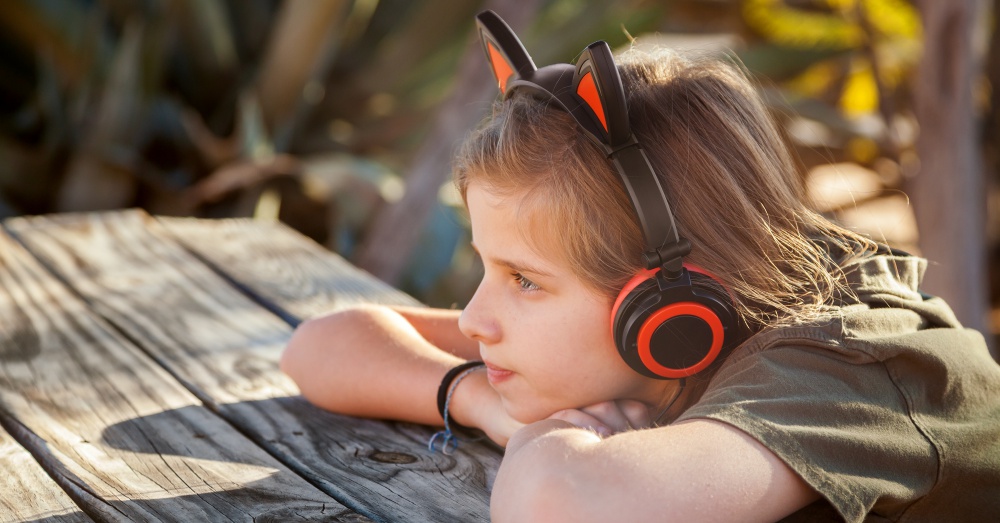 “Sensory issues may well be near universal in autism,” says Simon Baron-Cohen, director of the Autism Research Centre at Cambridge University in the United Kingdom. “If true, we should count it as a core symptom of the umbrella category.”

These and other experts believe the characteristics of autism potentially being removed from the ICD-11 are key traits of autism, and they’re up in arms over the issue, fearing that the exclusion of these details from the manual could cause people on the autism spectrum to fall through the cracks. Those who are misdiagnosed may not receive the types of interventions and therapies they would have otherwise. 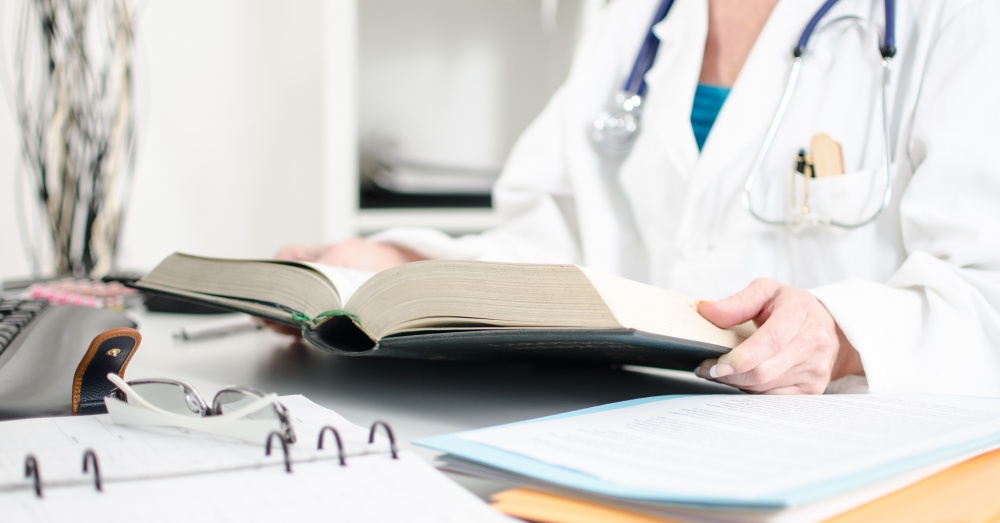 Could this lack of standardization between the ICD-11 and the DSM-5 cause some people on the autism spectrum to be improperly diagnosed? Could it mean that certain aspects of their disorder, such as sensory processing issues, don’t get addressed the way they should? Will it prevent medical professionals from ever informing patients and parents about some of the important aspects of ASD? The answers to these questions remain to be seen.

The WHO is accepting comments on the proposed changes for the ICD-11. The final form of the manual will be announced at the World Health Assembly in Geneva, Switzerland, in May of 2019. It likely won’t be until around 2022, however, that governments, insurers, and healthcare systems are able to integrate the changes into their current processes.

This New Diagnosis Could Fill in the Gaps in ASD Criteria: Click “Next” below!