Michael Johnson was surprised to find a $75 “behavioral management fee” on a bill for his son’s routine dental appointment.

Johnson has been taking his 10-year-old son, Wesley, to the same pediatric dentist in Naperville, a suburb of Chicago, for years. This was the first time a charge like this has ever showed up.

“To get the extra charge is just frustrating. It feels like one more cost of having a child with special needs,” Johnson said. 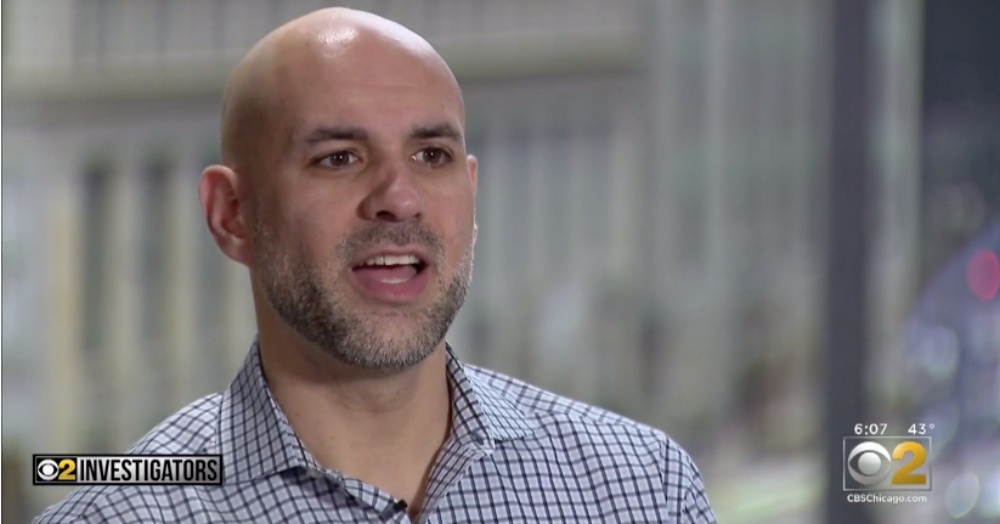 Wesley has autism and has sensory sensitivities. His therapist accompanied him to his most recent appointment.

“He has a lot of sensory issues,” said Johnson. “They say he’s never liked being on his back.” 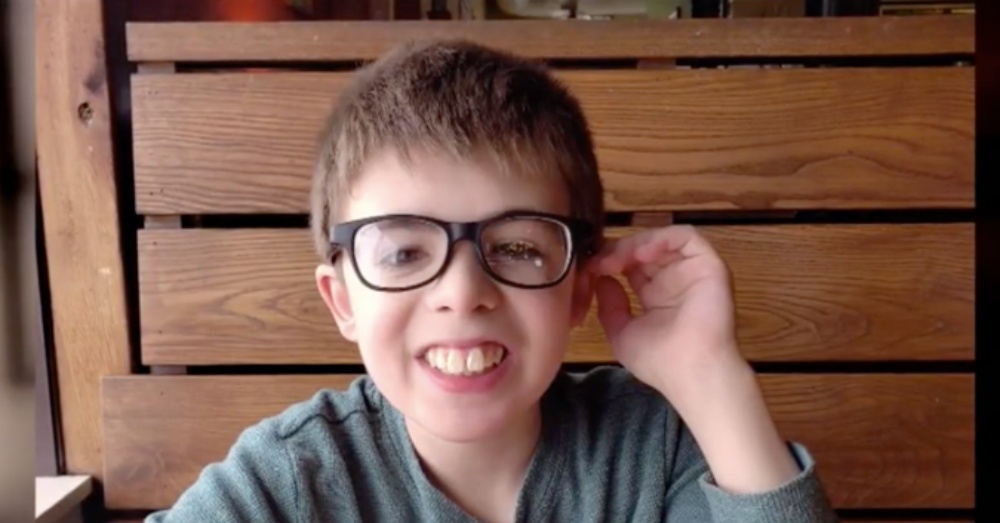 However, there didn’t seem to be anything out of the ordinary for Wesley’s behavior at this particular appointment.

“There was nothing that triggered a flag until the bill,” Johnson said. “There was a behavior management fee for $75, which, was the first time we’d seen that.”

Johnson feels like his son is being discriminated against. And their insurance provider is not covering the fee. 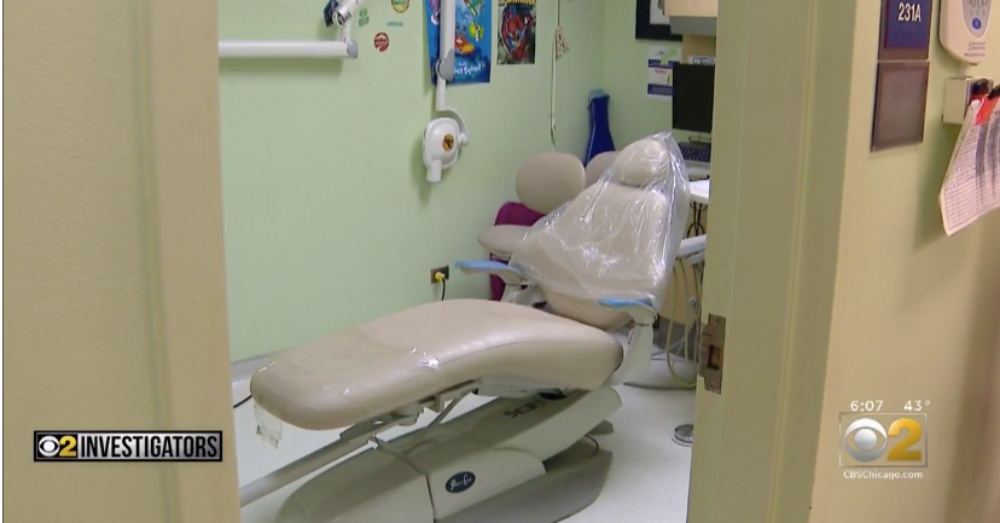 Johnson reached out to the dental office to inquire about the new charge and was told that his son had required extra help.

“It took a little bit longer, so the appointment went late, and so they put that fee on,” Johnson said. 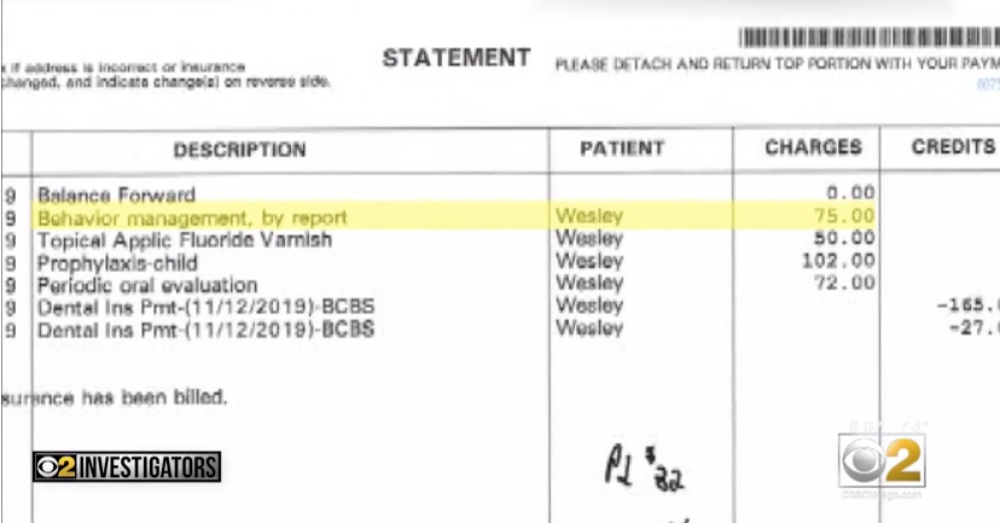 CBS Chicago reached out to Dr. Ian Marion of the University of Illinois at Chicago School of Dentistry and asked about the fee.

He said it’s a billing code that any dentist can use if their patients runs over the standard amount of time. 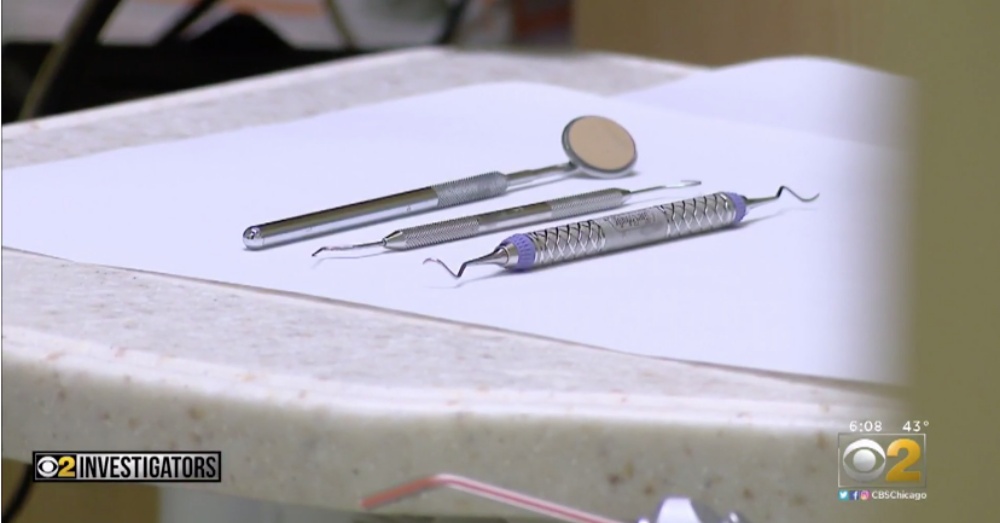 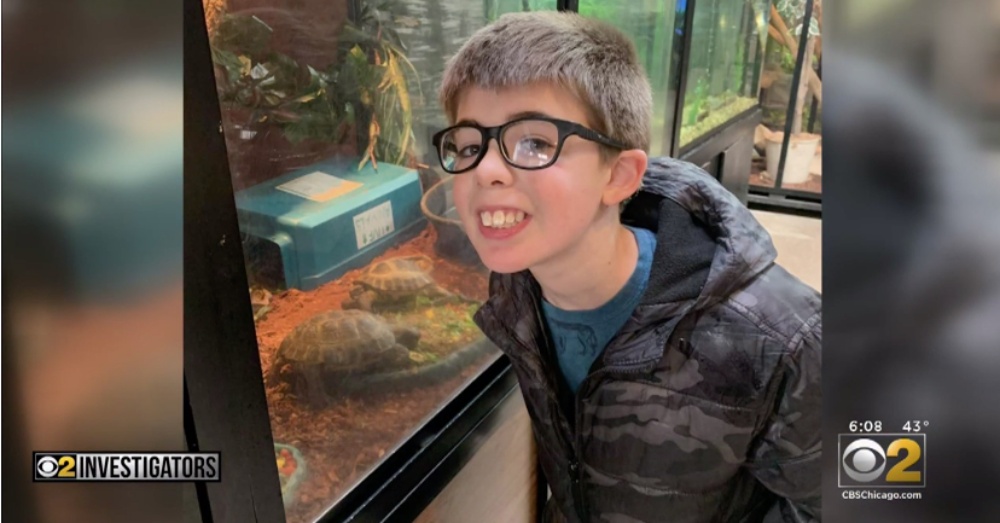 Study Finds That Many Children With Autism Have Oral Health Issues: Click “Next” below!