Autism and Daylight Saving Time: How 1 Hour Can Make a Huge Difference

Twice every year in the United States and various other countries around the world, billions of people reset their clocks to participate in Daylight Saving Time (DST). While some people love “falling back” and others aren’t huge fans, most of us haven’t taken the time to consider what a small change like an hour on a clock might mean to a person with autism.

Kim Russell knows the downside of Daylight Saving Time better than most. Her 16-year-old daughter, Maci, has autism and relies on strict schedules and routines to feel safe and in control of her life.

“She is a creature of habit,” says Russell. “Maci is extremely dependent on the stability of a routine for her sense of well-being. She wants and needs to know what time she’s going to do whatever it is.” 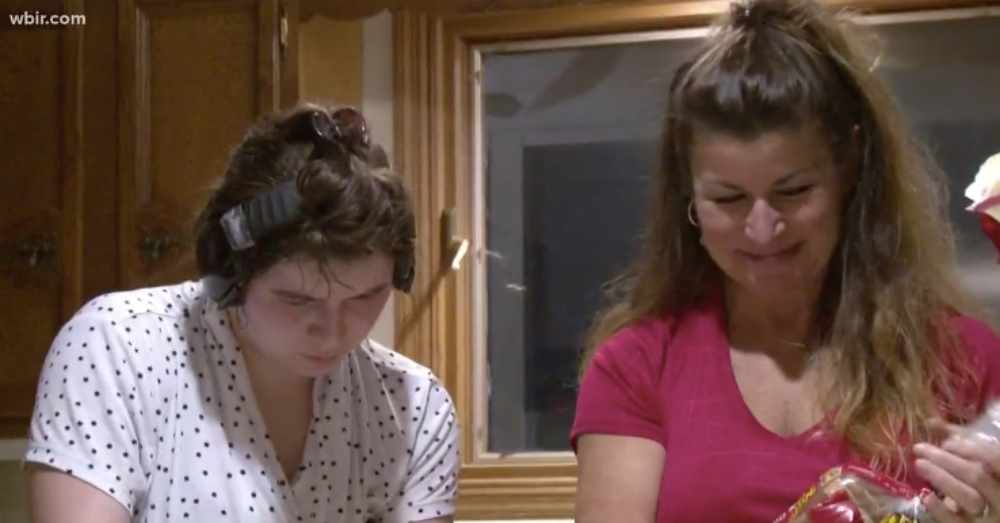 Maci and others like her have trouble adjusting to new routines, even if the routine is only off by an hour. Setting their clocks forward or backward doesn’t just mess up their biological clock for sleeping purposes for a day or so, like it does for so many neurotypical people. It can throw the entire day off and be confusing and disorienting for weeks.

“When the clock changes, her body is still accustomed to what her body was scheduled before, so it’s foreign,” says Russell. 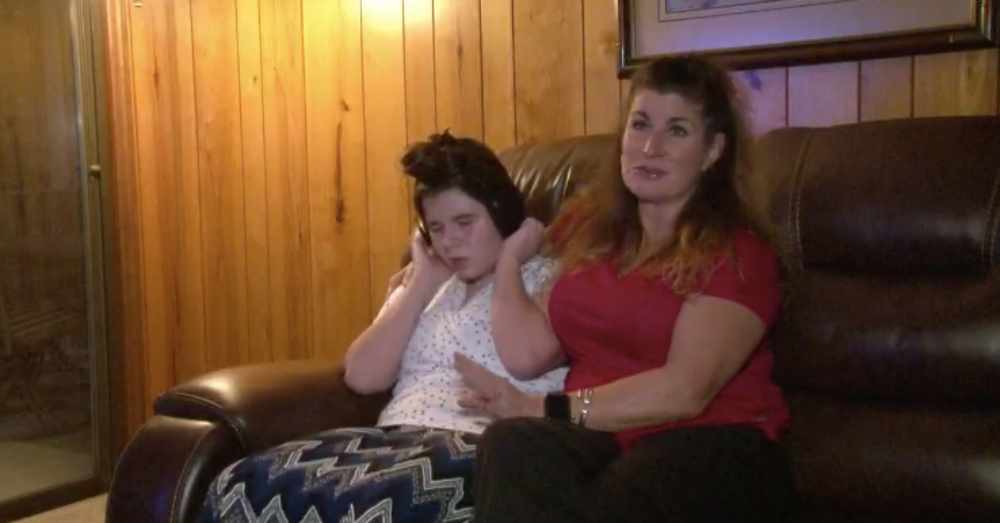 Russell would love to see the time change become permanent to help Maci and others who struggle to deal with change. She recognizes that some people’s occupations function better with the help of Daylight Saving Time and doesn’t want to screw up anyone’s livelihood, but this seemingly simple semiannual change creates a huge disturbance for people on the autism spectrum. 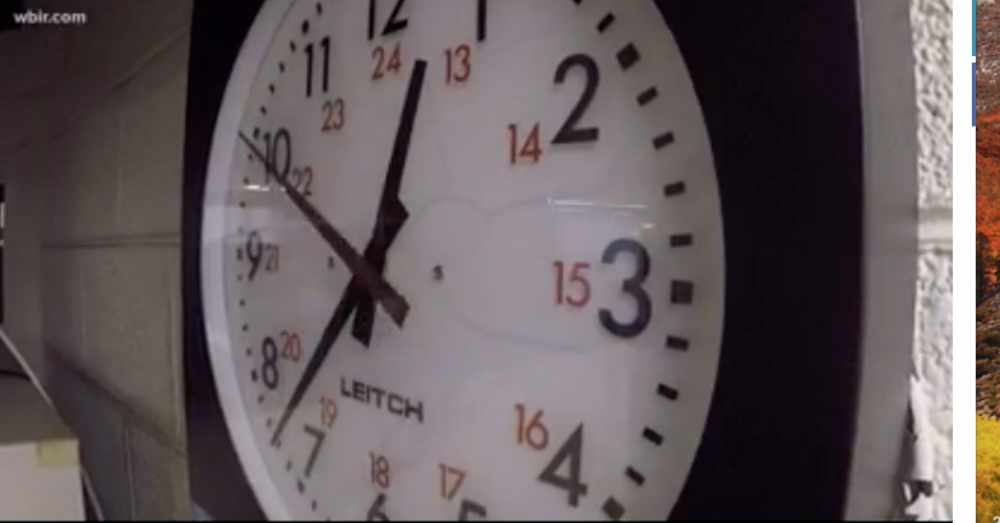