When a woman noticed a child being pushed around by an adult at a local park, she immediately began taking video. The footage has since gone viral and has led to a police investigation.

The alleged abuser was taking care of multiple children at the park that day, and a nine-year-old girl was seated on the bench next to her. At different points, the woman shoves the girl forward, slaps at her head, and pulls at her hair. Then she carries on as if nothing happened.

The little girl continues sitting next to the woman and looks around. 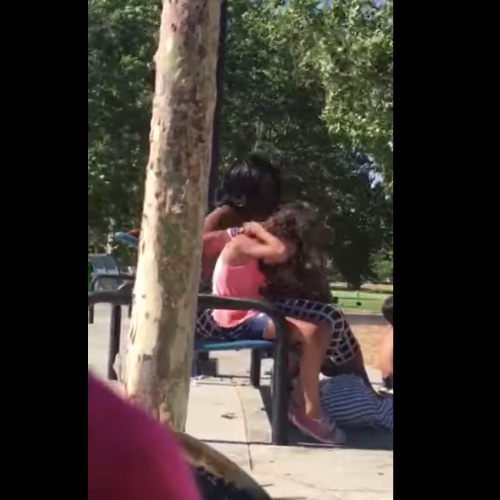 Jones contacted the police as soon as she got some video as proof of the incident. When they arrived, they spoke with Keith and Jones.

Then, they let the woman go, and told Jones there was nothing they could do. 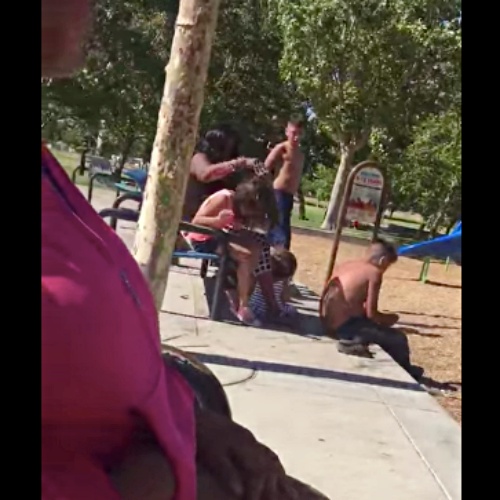 Jones, outraged and upset on behalf of this little girl, posted the footage on her Facebook page with the following caption:

“At Tierra Bonita park in Lancaster a waman who is a childcare provider to about 7 children. She was slapping and hitting the Hispanic children and also neglecting the seemed to be 2yr old child sitting on the hot asphalt she would slap several of the children in the back of the head several times for no apparent reason. I was only able to get some footage before I contacted the authorities because I only had these two videos I was told that it wasn’t categorized as child abuse but If I would have gotten all of the times she hit these children then maybe something could have been done. PLEASE HELP SPREAD THIS STOP THIS ABUSE TO THESE CHILDREN THEY HAVE BEEN THRU ENOUGH!!! 🤬🤬🤬😠🙁”

The woman in charge of the children was identified as Yolanda Keith, 54. She’s a licensed daycare provider and operates the business out of her home.

Ashley Holmes is the mother of the little girl, whose name is Mercedes. Holmes contacted the police again herself on Sunday. 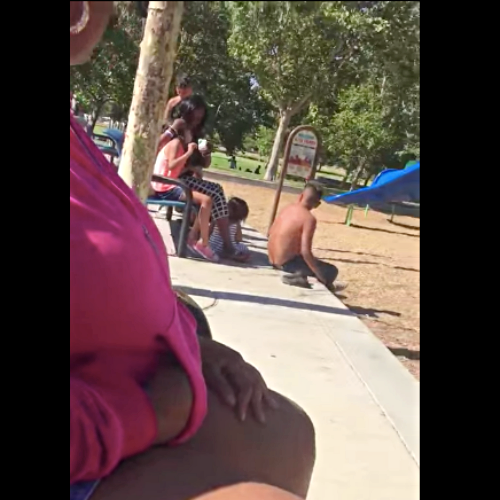 “I have children,” Jones told ABC 13, after talking with Holmes and learning Mercedes had special needs. “And the fact that she can’t talk, and the fact that she’s probably hurting — and Lord knows what this lady has done in the past — it just breaks my heart.” 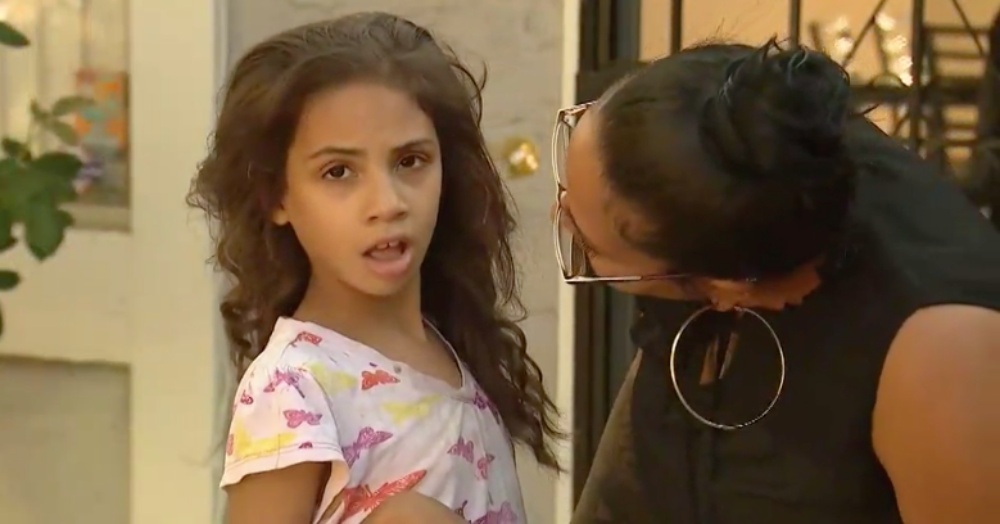 One of the devastating pieces of this case is that Mercedes didn’t have a way to communicate to her mother about the abuse that was going on — so Holmes has no idea how long it’s been happening.

“When I watched it I was more in shock,” Holmes said, talking about the footage. “My daughter is just sitting there and she doesn’t fight back, doesn’t cry, so to me it’s like if she’s doing that in public how long has she been doing this? Has she been doing stuff to her in private?” 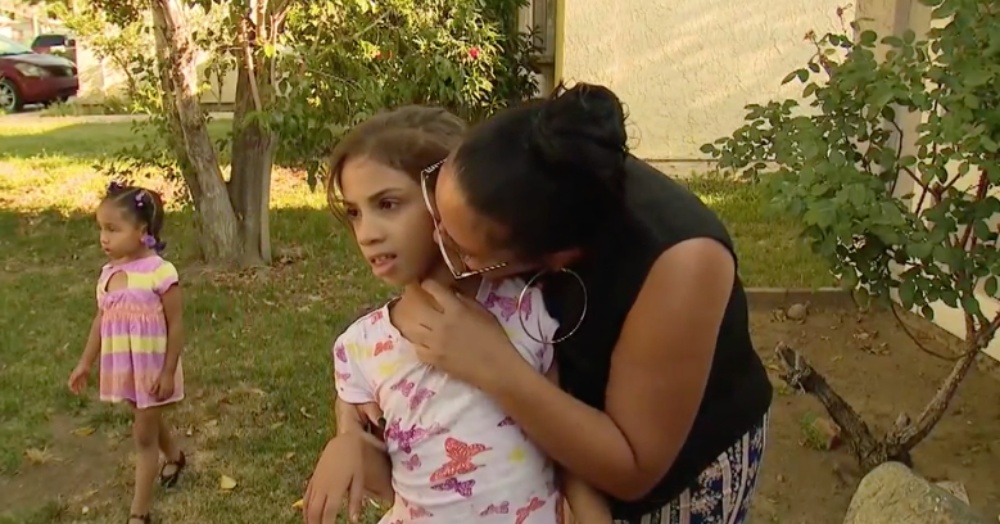 The Los Angeles County Sheriff’s Department’s Special Victims Unit is investigating the case in conjunction with investigators with the California Department of Community Care and Licensing, and the Department of Children and Family Services.

Employee At Group Home Allegedly Punched Autistic Resident In The Face Twice: Click “Next” below!