Kristen Privette grew up dancing in the same studio where she now teaches dance classes in the evening. She has a special place in her heart for children with special needs, because she works as a physical therapy assistant during the day, so she decided to do something extra special to give back to children with disabilities.

Along with her friend Madi Galier, Kristen now offers a dance class specially designed for children with disabilities and special needs. Some of the children are shy or awkward in normal social situations, but as soon as the music comes on, they spring to life! 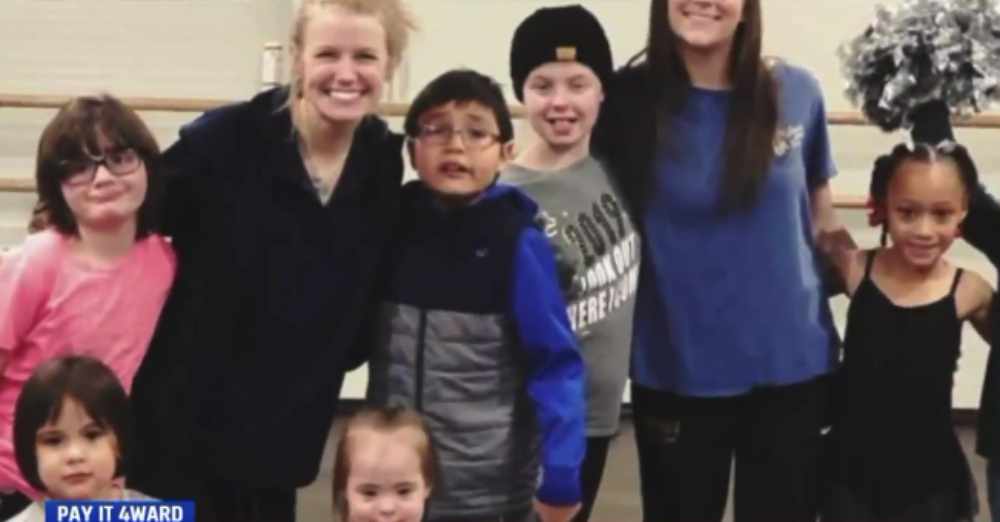 “We have quite a few with autism, we have cerebral palsy, we have lissencephaly, we have a brain cancer survivor, which is awesome, and we have a little down syndrome cutie,” says Kristen.

And the best part? Kristen and Madi teach the class for free so that the parents of these amazing children don’t have to worry about paying for one more thing when they’ve already got so many other financial burdens on their plates concerning their children’s care. 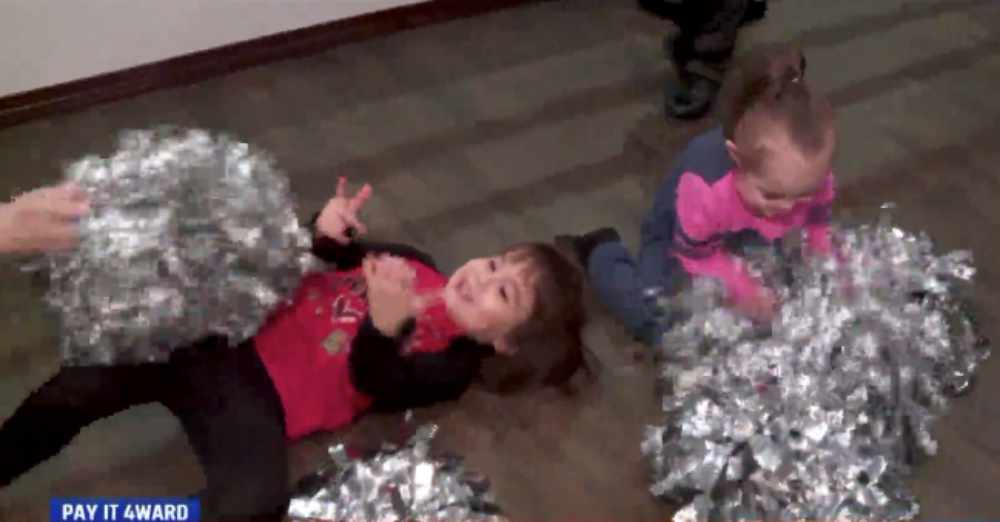 “They have hospital bills, rehab, surgery, equipment, you name it, and so my biggest goal was to make this class free,” Kristen says. “And I don’t want them to have to stress about buying shoes or clothes or costumes or anything.” 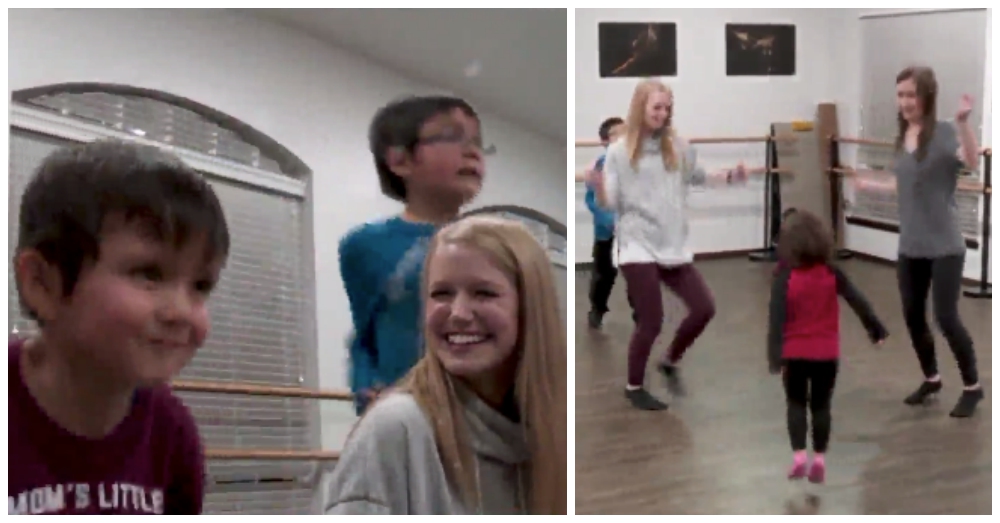 Kristen and Madi believe they are fully repaid by the enjoyment they see the kids getting out of their class. “To see them kind of blossom and to see all of their individual personalities, it’s really, it’s really something special,” says Madi. “For as much as we’re giving these kids, they’re giving us way more.”

But others in the community wanted to pay them back for their generosity. Lori Elder, who owns the dance center, heard about the young women’s free dance program and decided to nominate them for a $400 Pay It 4Ward award from First Fidelity Bank. The team of two won the award, and Lori had the honor to present them with $400 to help offset the costs of their work. Kristen says she plans to spend the money on shoes and costumes for the children’s first recital.

Check out the video below to see the tearful reactions of Kristen, Madi, and Lori on the day the $400 award was presented. Like and share this story if it restored your faith in humanity!

This Little Sweetie Has Autism, And Music Is A Big Help — Especially “Frozen” Duets With Daddy: Click “Next” below!