Recently, there has been a great deal of media coverage of autism, and it’s begun to be portrayed on TV and in movies as well. The Power Rangers movie featured a character on the spectrum, and TV shows like Netflix’s Atypical and ABC’s The Good Doctor also showcased a character with ASD. But one arguable problem with these shows and movie was that all the autistic characters were male. And though men and boys tend to be diagnosed with autism more frequently than women and girls, females still make up a significant portion of the autistic population and deserve to be represented.

A movie titled Temple Grandin was released in 2010 that delved into the life and work of real-life scientist and professor Temple Grandin. Grandin is a well-known and admired figure in the autism community. But besides that movie release years ago, women with autism still lack representation in Hollywood. This problem has now been remedied with a movie about an autistic woman: Please Stand By. 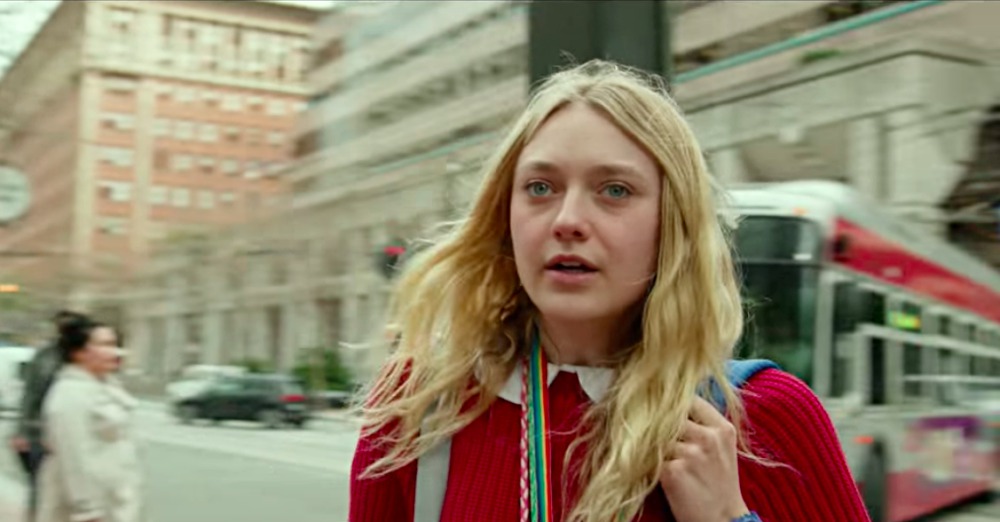 Starring Dakota Fanning, Please Stand By tells the story of Wendy, a woman who escapes her group home in order to enter a Star Trek writing contest in Los Angeles. With her cute little dog by her side, Wendy must overcome a number of obstacles on her journey.

The movie, presented by Magnolia Pictures, is available on iTunes, on demand, and on Amazon Video, as well as on DVD and Blu-Ray.

In addition to raising awareness of autism among females, this movie could also shine a light on wandering, a common issue among people with autism, as the premise of Please Stand By involves Wendy escaping from her group home. 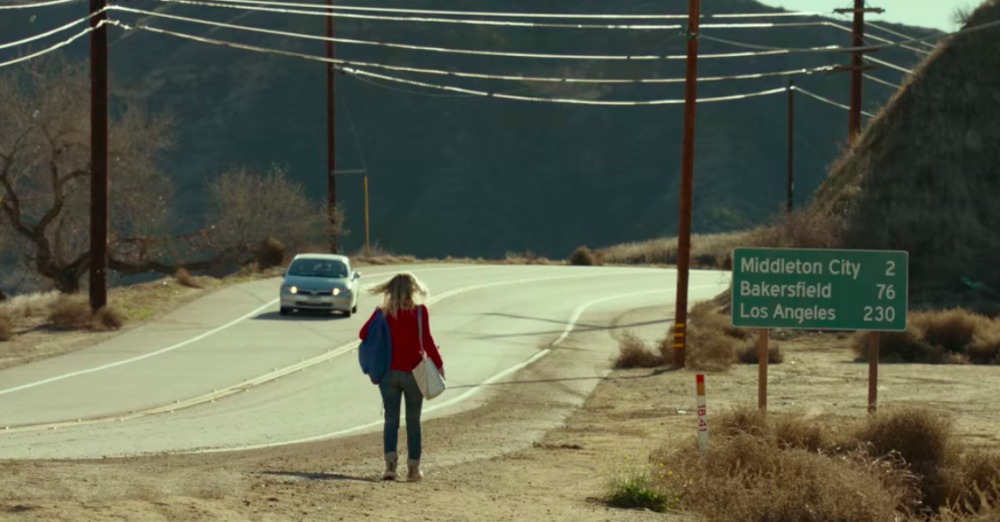 Reactions to the movie have been mixed. Some are thrilled for the female representation of autism in the media, whereas others are understandably disappointed that the lead actress is not autistic, herself. However, writer Michael Golamco has assured viewers that they hired as many autistic actors as possible to appear in the movie.

How do you think the movie did with portraying a woman with autism and portraying autism in general? We’re excited about getting less-represented but equally important people onto TV screens around the world, but only if the representations are accurate and helpful.

Check out the trailer in the video below!

Reality TV Show About a Gardener with Autism Sheds New Light on the Disorder: Click “Next” below! 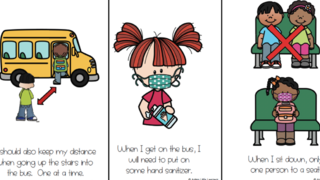