Shortly before she and her family were supposed to fly to Portugal to celebrate her mother’s 60th birthday, 32-year-old Michelle Maddock suffered a brain bleed that left her unable to fly. But she still wanted her 13-year-old autistic daughter, Daisy, to be able to partake in the festivities, so she sent her along on the trip with her aunts, uncles, cousins, and godmother.

Daisy left on August 10th on a Ryanair flight with all the required documentation and a note for flight staff to inform them about the situation. She was a minor with autism, and her mother could not accompany her as planned, but she was still with adult family members who would take care of her. The first part of the journey went off without a hitch.

When the family was on their way back to the UK, however, things took a turn for the worse. The whole group was able to board without issue, and Daisy gave the flight staff her note explaining the situation. Then, a few minutes before the plane was set to take off, a flight attendant approached and told Daisy they believed she had boarded the plane without an adult chaperone and that she needed to get off. 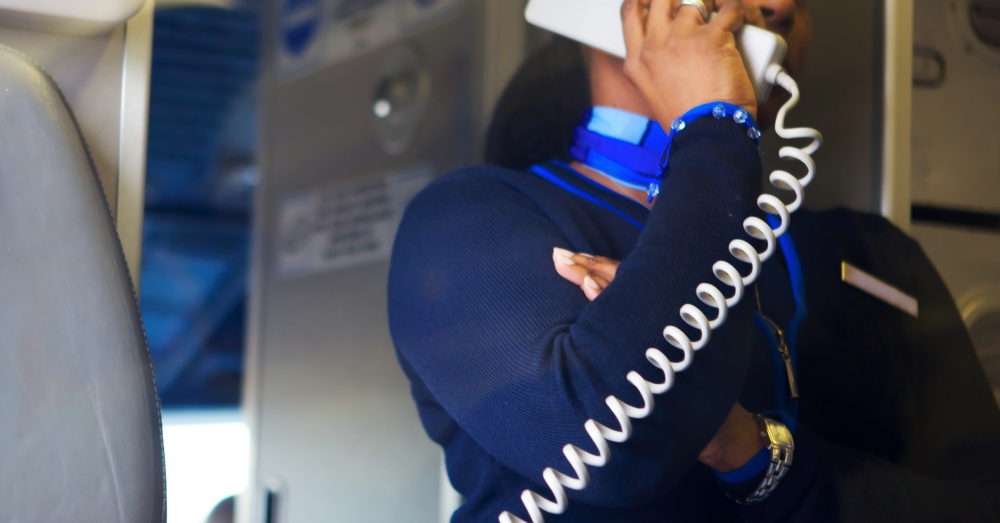 The family tried to talk to the flight attendant, showing her the letter of permission from Daisy’s mom, as well as the copies of both her parents’ passports, as originally requested by the airline.

“After my family members explained the situation – showing them the documents I was told to send,” says Maddock, “she came back with a security guard who forced my daughter off the plane.”

Daisy’s 70-year-old godmother exited the plane with her, and the two were left stranded for hours, Daisy hysterical with fear and worry. Daisy’s mother spent more than two hours trying to reach someone at Ryanair to remedy the situation with no luck. 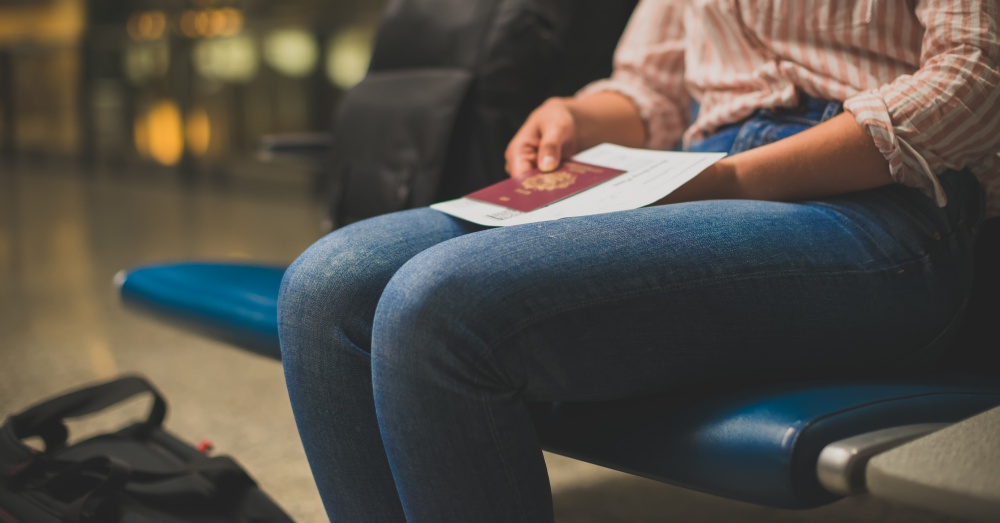 Maddock continues: “I am really angry and upset. I want to comfort my daughter and I can’t. It does not make any sense. I would understand going out of this country, but they won’t let her go back to her own country.”

A statement from the airline mentioned that the way the bookings were made implied that Daisy was not being accompanied by an adult, which was the cause for the confusion.

“Children under-16 years of age are not permitted to travel unaccompanied,” a spokesperson from Ryanair stated. “In this instance, the child was booked on two separate bookings for the outbound and return flights. While we regret any inconvenience, as no other adult was travelling on the return booking, she could not travel on the flight. As a gesture of goodwill, the child and an accompanying adult were moved on to another booking on the next available flight, which departed to East Midlands later that day.” 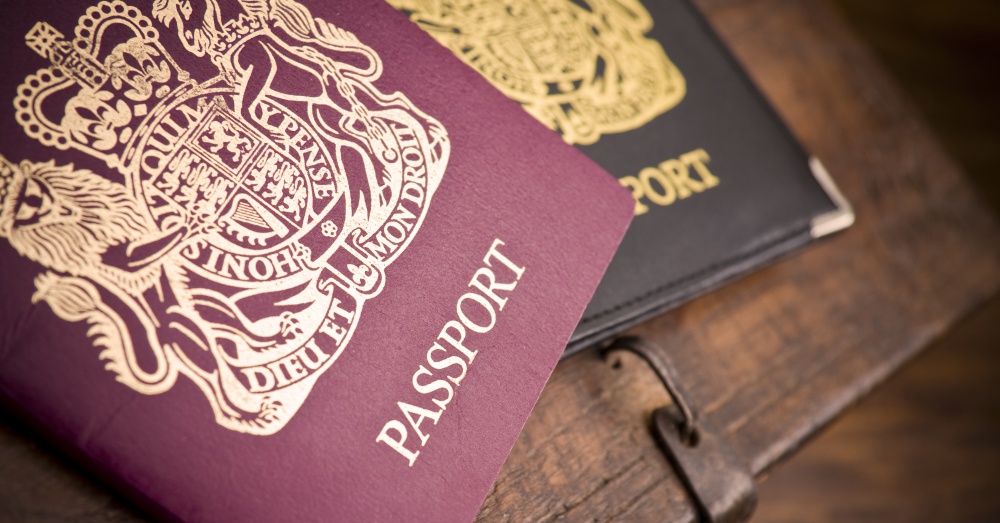 But despite the fact that Daisy and her godmother were later able to get on another flight home, Maddock is still upset with the way the airline handled the situation. Daisy has suffered emotional distress, and the entire family spent a good deal of time feeling worried and frustrated that they weren’t able to fix the situation, despite having followed the airline’s recommendations.

Hopefully, this mistake will be a lesson learned for Ryanair and other airlines to pay more attention to their own rules and make sure everything is clear to both staff and passengers so that no one else ends up stranded so far from home.

Teen With Autism and Epilepsy Kicked Off Plane Just One Flight Away From Home: Click “Next” below!