SKM: manual flexbanner
Ukraine Aid
Aid Ukraine: Provide Critical Supplies for People & Animals
Please support The Autism Site by adding us to your ad blocker’s whitelist – ads help us to help those with Autism and their families. Thank you!

The practice of deliberately offensive or provocative online posting with the aim of upsetting someone or eliciting an angry response from them — a practice we call “trolling” — is still running rampant on social media platforms,

Trolling is not constructive. It does not add to the sense of community. Its sole purpose is to threaten, upset, or intimidate others online.

Nearly as long as they have been around, social media companies have turned a blind eye to this problem. And it’s seemingly only gotten worse as the pandemic has brought more and more people online.

“We are swimming in a cesspool of misinformation,” Jevin West, an associate professor within the Information School at the University of Washington told Forbes. “The pandemic likely makes it worse because increased levels of uncertainty creates the kinds of environments that trolls take advantage of.”

“It would make sense that the pandemic is making trolling behavior worse and widespread,” said Dr. Kent Bausman, a professor in the Online Sociology program at Maryville University.

“The overall intensity of this negative event is one current generations have never experienced,” Kent said. “When you couple this with the additional and simultaneous negative event of skyrocketing unemployment, you have the perfect brew for an escalating collective negative mood. This is what spurs trolling. It is a grotesquely cathartic individual level response to the negative feelings produced by an event(s). I say grotesquely in that relief or pleasure is gained by victimizing and harassing another for their difference in opinion or feeling.”

Online trolls can target anyone, but they have been especially cruel to high-profile individuals who tend to have more followers than the average user, including athletes and celebrities.

Sports Illustrated detailed thew case of one college basketball referee who was targeted by a wave of nearly 3.500 death threats after video of his contested calls went viral online.

“I was at [Higgins’s] office for one and a half hours,” said Sheriff’s investigator Matt Barrall. “and three different phone lines literally never stopped ringing. It was like that for three days straight.

A separate study conducted jointly by Stanford and Cornell looked at comments on CNN’s website. The study found that the messages that had been flagged for abuse were typically posted late at night or early in the work week, when studies show that people are most likely to be in a foul mood.

According to The Guardian, Twitter users have been historically cruel to athletes in the UK. Mario Balotelli, of Liverpool, was sent more than 8,000 discriminatory posts on social media, more than half including racist rhetoric. Danny Welbeck, after moving to a different team, received 1,700 abusive posts, half which used racially charged language. Daniel Sturridge was sent about 1,600 discriminatory posts, more than 60% disparaging his sexual orientation.

Facebook, Twitter, and Youtube are some of the most popular social media platforms in existence. None of them have terms of service which ban trolling outright. Twitter’s own top lawyer has admitted the company has been “inexcusably slow” in fighting off vicious online abuse, Business Insider reports.

If the internet is to be the democratizing force it was dreamed of becoming, these social media sites must provide a safe space for people to share their views without resorting to intimidation through trolling.

Social Media Companies: Do Your Part to Stop Trolling 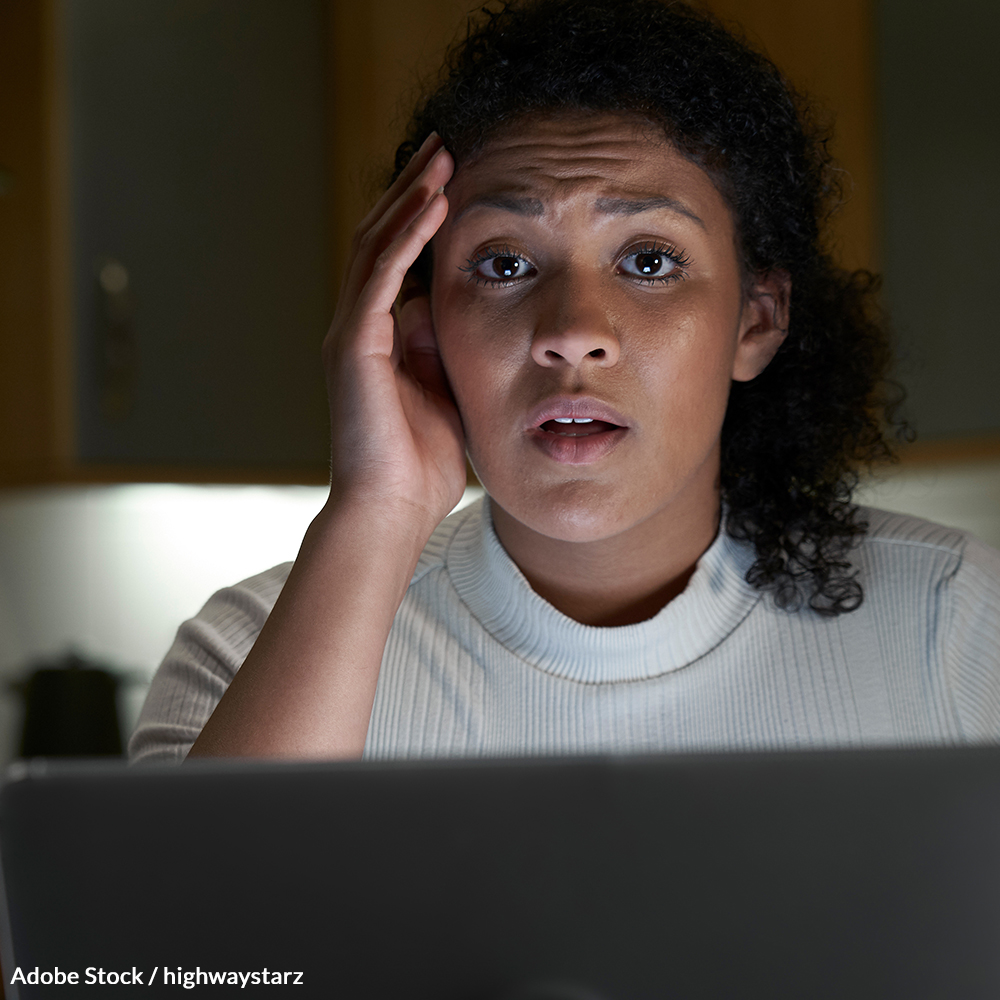 Social media companies have turned a blind eye to online trolling, a problem which has only gotten worse as the pandemic has turned more people toward screens.

Social media sites must provide a safe space for people to share their views without resorting to intimidation.

Sign the petition and help us create a safer, kinder environment online!