“I am different, not less.”

These famous words were first spoken by Temple Grandin. Since then, the quote has become a common refrain in the autism community—a saying to help people understand that being different is not necessarily a bad thing.

This video beautifully demonstrates the idea of coming to terms with this fact.

The short film is called “CTRL” and was created by Thomas Walker for the National Autistic Society, a nonprofit organization in the United Kingdom. According to the video description, it “aims to present the challenges of understanding, accepting, and learning.” It is set in a computer repair shop, where a frustrated customer is trying to make his computer work more “normally.” (Because as both the customer and the worker in the shop note, it does work—just differently). 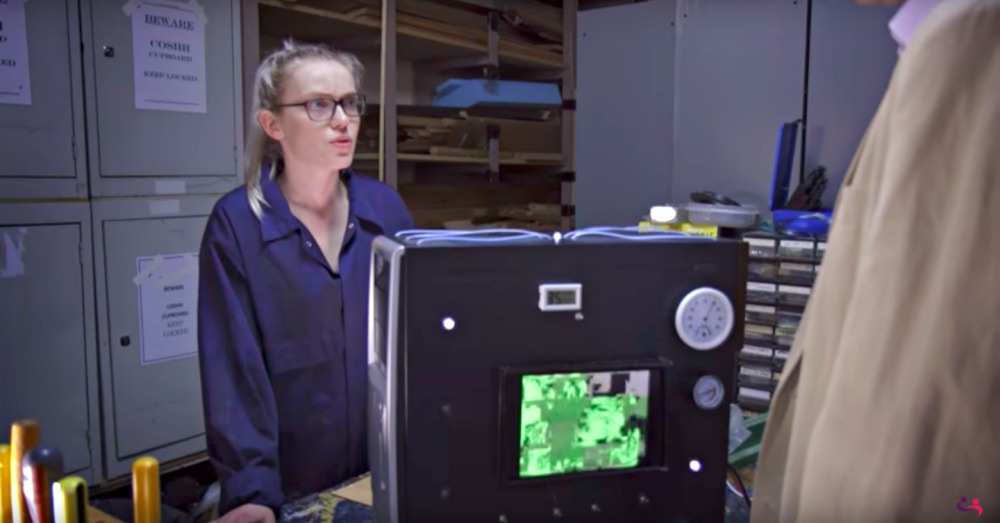 To anyone who knows about autism, the parallels between the computer and a person on the spectrum are instantly obvious.

It’s a fitting metaphor because many people have noted that the difference between autistic people and neurotypical people is like the difference between, say, a Mac and a PC—they work differently, but that doesn’t mean one is better or more functional than the other (ahem…assuming we’re putting aside our personal preferences and biases, here, people). 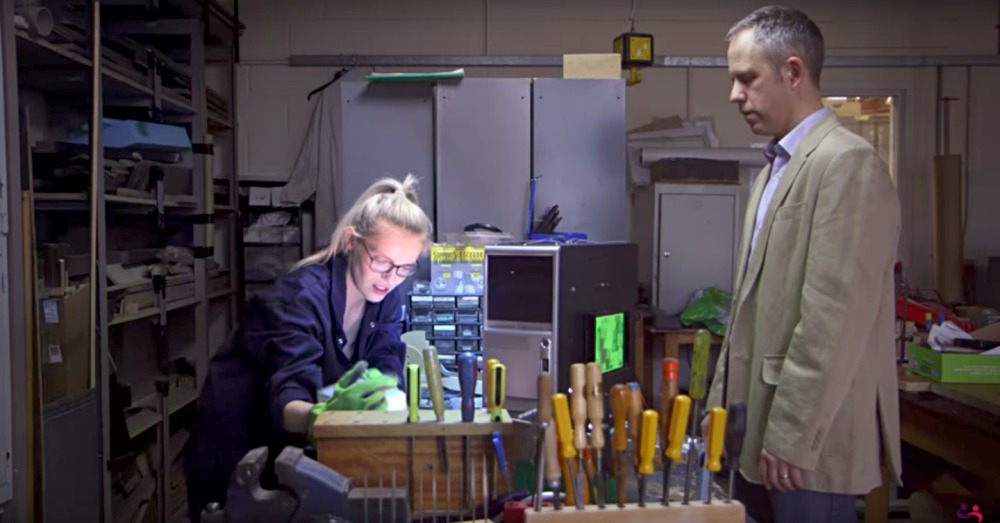 However, the customer definitely has some trouble accepting the idea that his computer doesn’t function like other computers do, in spite of the fact that the shop worker continually insists that he has to see it as different and provide accommodations so that it can work to the best of its ability.

I don’t want to spoil the ending for you, but let’s just say the customer eventually figures it out.

Check out the fantastic story in the video below!