Regardless of age, a person on the autism spectrum is often the subject of unfair discrimination. Various unfavorable associations are frequently attached to those with autism, despite the fact that many individuals on the spectrum possess high intelligence and a great eye for details others may miss. The Israeli Defense Forces recognizes these strengths and has made strides to recruit people with autism. 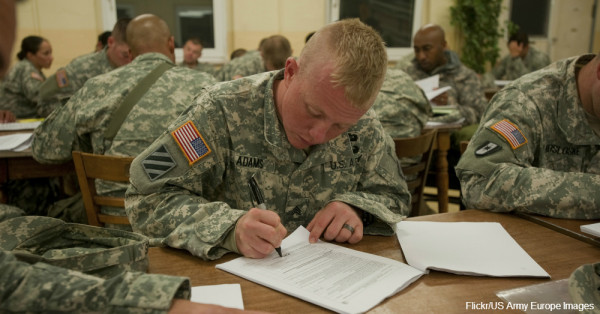 Formed in a partnership with Ono Academic College, the IDF’s program is known as “Watching the Horizon.” Initially started by a former veteran who had a close friend with two sons on the autism spectrum, the program has taken off and achieved international acclaim. The success has been so overwhelming, in fact, that the program is looking to expand.

Because individuals with autism frequently demonstrate an above-average ability to notice small details, the work involved provides recruits on the spectrum with an excellent chance to succeed. Members of the program are responsible for studying satellite images in search of specific information that may prove invaluable to those planning a mission in the area. Working closely with officers and a variety of advanced decoding tools, these soldiers discover critical data that can help make a military operation successful. 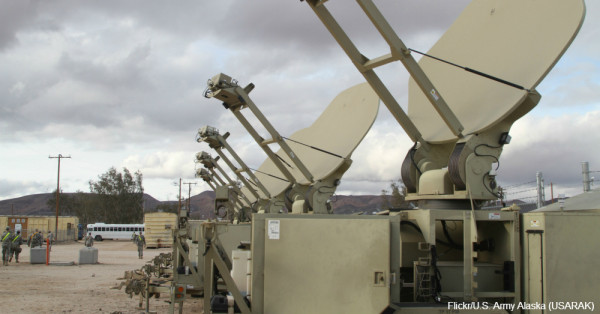 This work is crucial but exceedingly difficult. One lieutenant associated with the program calls the graduates of “Watching the Horizon” among the best decipherers she’s ever come across. The fact that individuals with autism have participated in and succeeded in the program is a testament to the skills and abilities those on the spectrum possess.

Military families sacrifice much in their day-to-day lives. While there are treatment options available for children with autism, they are rarely covered under traditional insurance plans and are often too expensive for most families to manage. Find out how you can help these families today.

With 1 in 88 military children having a diagnosis on the autism spectrum, it is important these families, with so many other pressures and sacrifices taking place from military life, get the help their children need.