Taking a child with autism shopping can be fraught with difficulties, especially if the child is already having a rough day. The child can act out due to stress, and other people in the store can send subtle or overt messages of disapproval. That’s what happened to Alisen Booth of Brentwood, California, one day. Fortunately, she was at a Trader Joe’s with a particularly understanding checkout clerk when it happened. 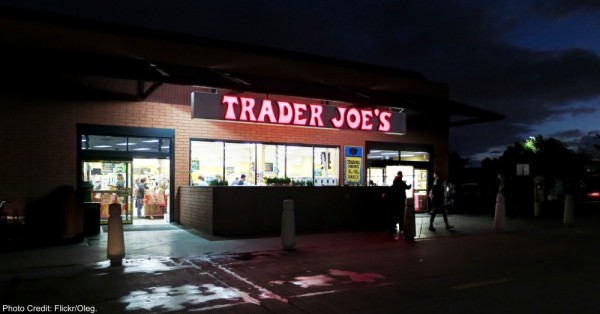 Alisen’s 5-year-old son, Hank, who has autism, wouldn’t stop taking items off the shelves and out of the cart, making the whole checkout process more difficult. Alisen became distraught. That’s when the Trader’s Joe’s checkout clerk got involved. She gave Hank some stickers, and she took the time to talk to him. As a special treat, she let the boy scan the items his mom was buying and place them in the bags.

The checker, whose name is Elise, felt that she understood what Alisen was going through, since she has kids of her own. She thought that if Hank had a job, he wouldn’t be so fussy. By teaching him how to use the scanner, she helped him calm down and got him talking about his school and his brother. Her influence on young Hank was so strong that he later began saying that when he grows up, he wants to be a cashier at Trader Joe’s. 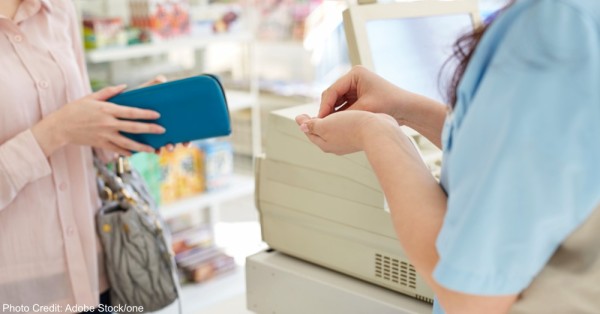 Alisen found that this tiny incident changed her day. She couldn’t believe the kindness and grace that the checker showed. It made such an impact on her that when she got to her car, she started to cry. When she posted about her experience on social media, her post went viral, spreading the news of how a simple act of kindness can make a difference.