Parents of kids at Barnes Intermediate School will never say that cartoons are harmful for their children. At least, not after Brandon Williams, a 13-year-old with autism, saved young Jessica Pellegrino, who choked on an apple piece. The boy himself claimed that he had learned the Heimlich maneuver from nothing less than SpongeBob SquarePants, a famous kids’ cartoon.

According to Brandon’s father, children with autism have an immense capacity to absorb facts and notions from any source and to recall them instantly in the most amazing circumstances. 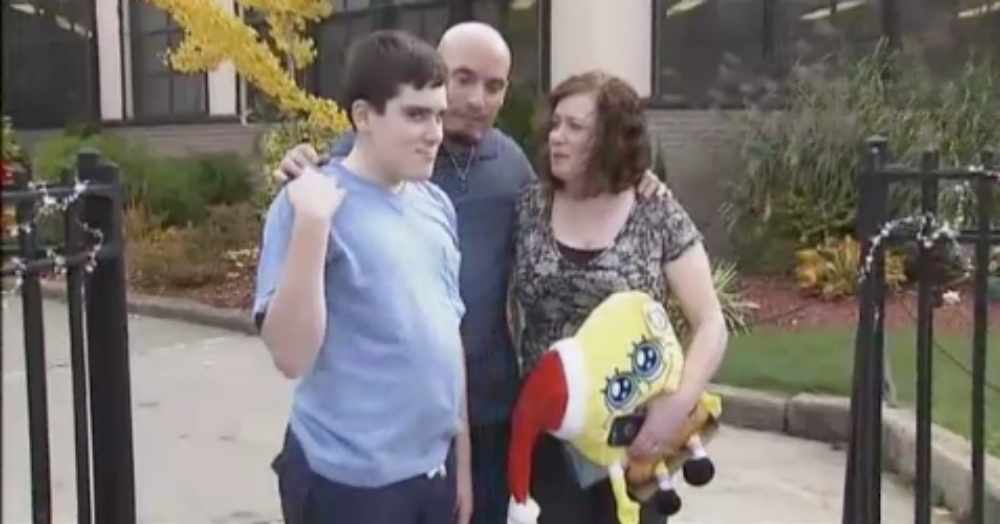 Brandon remembered an episode of Spongebob Squarepants where Spongebob tried to help Squidward after he swallowed a piece of his clarinet and another episode wherein Patrick explains the Heimlich maneuver to Spongebob. Both episodes were likely key in helping Brandon know how to recognize that his friend was choking and how to help her. Not only did he determine that Jessica was choking and needed assistance, he was also able to perfectly perform the Heimlich maneuver despite never having been taught the correct way to do it. 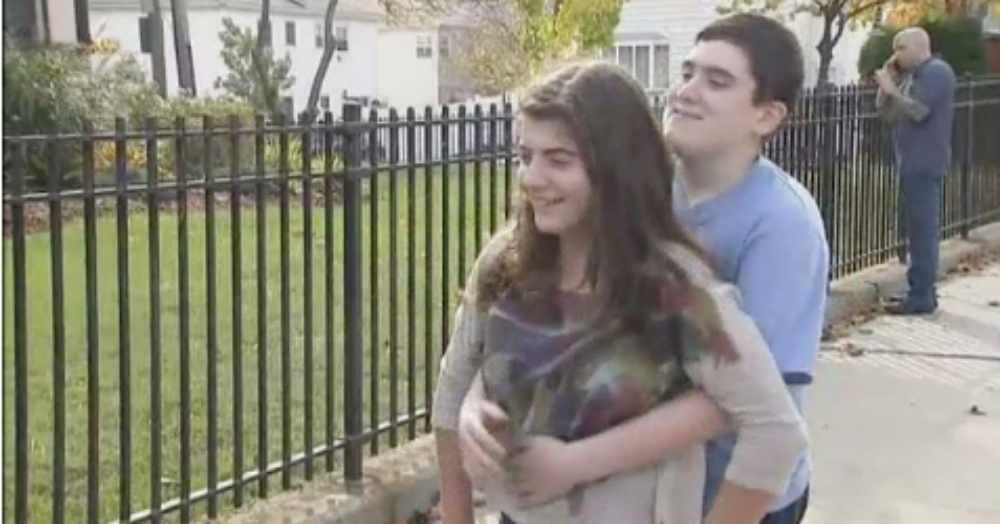 Brandon’s autism makes it difficult for him to make eye contact and communicate with others in complete sentences, but he’s certainly proven that he understands and retains a lot of the information he takes in every day! Way to show people that you shouldn’t be underestimated, Brandon! 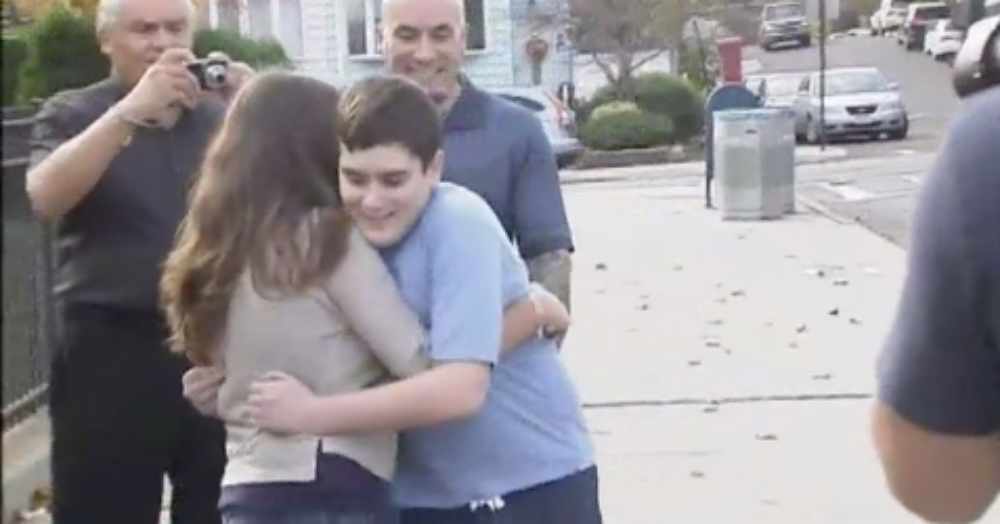 Jessica and her family cannot express their gratitude enough, but Jessica loves to shower her friend with hugs in thanks for his saving her life. And Brandon, of course, would gladly do it again for Jessica or anyone else.

A party is being thrown in Brandon’s honor to celebrate his courage and take-charge mentality during a scary situation. Things could have turned out so much worse, and we’re glad Brandon was there to save the day!

See the video below to hear from Brandon and the children’s families about the heroic feat.