He may not wear a costume to conceal his identity, nor is he apt to lasso criminals through mere mind control. However, he can solve complex puzzles in the blink of an eye and use his abilities to build computers. His name is Torin Tashima, and at times, his abilities supersede that of any ordinary superhero. That’s why his dad crafted a fictional superhero, a teenage boy who fights bullies and embarks on fantastic adventures, and modeled it after him. The fact that both boys are on the autism spectrum only adds to the intrigue. 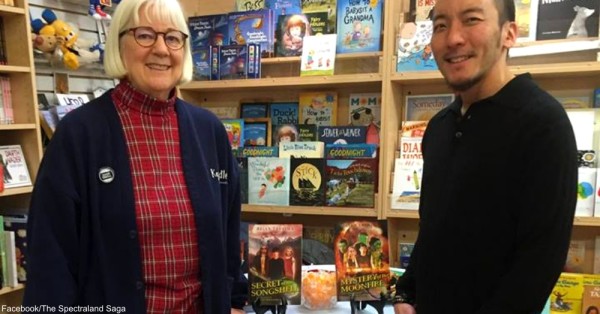 It didn’t take much convincing, hints dad Brian Tashima of Vancouver, Washington, to write a young adult science fiction book series, The Spectraland Saga. In fact, it just took Torin asking. While devouring stories like Percy Jackson, Harry Potter, and The Hunger Games, 12-year-old Torin made a special request—write a book for him. Brian more than delivered.

In 2012, he published the first book in the series, Secret of the Songshell. In 2016, the second book, Mystery of the Moonfire, arrives. Both novels star 16-year-old Joel Suzuki, a boy whose Asperger’s disorder is his superpower. In other words, he saves the day because of his autism, not in spite of it.

Wanting to pen a story that is enjoyable for adolescents to read while also offering a glimpse into the mind of someone on the autism spectrum, Brian began this seven-part trilogy. He hopes that the positives exhibited in the protagonist will help others recognize the positives in autism. 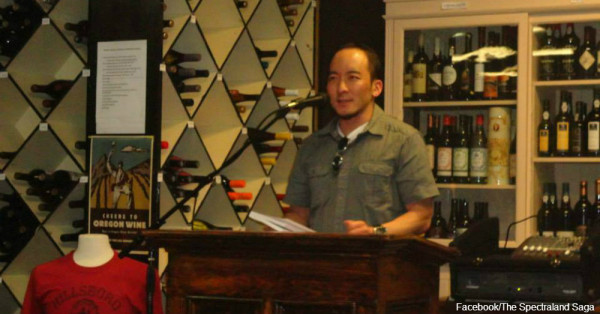 Additionally, he wants people to see the diversity apparent in people diagnosed as being on the spectrum. Drawing a comparison between the light waves of a rainbow and the autism spectrum, each book is formed on a color of the rainbow. As the series progresses, the story’s tone grows more solemn and dark.

While this series isn’t the only one to feature a character with autism, it is an important one. What other books have you read related to autism? Share your favorites with us.