The autism spectrum, as a range of similar disorders, didn’t go mainstream as a medical diagnosis until the 20th century. Doctors and professionals still don’t fully understand autism, but it was virtually unknown in the past. Here are some famous figures in human history may have been on the spectrum based on records of their behaviors and mannerisms. 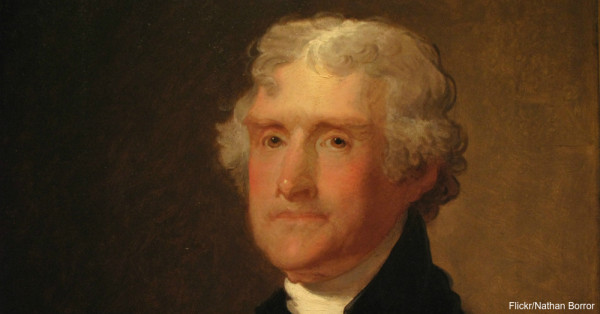 Thomas Jefferson, the third president of the United States, was very shy and didn’t like to make eye contact. Jefferson was extremely intelligent and probably a genius who displayed signs of Asperger’s syndrome. 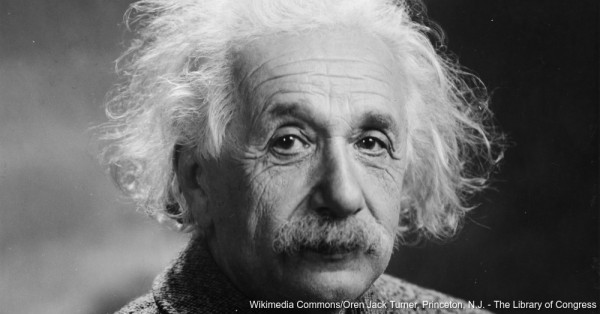 Albert Einstein, the father of the theory of relativity, had trouble processing language. He also had tactile sensitivity and faced difficulties in social situations. 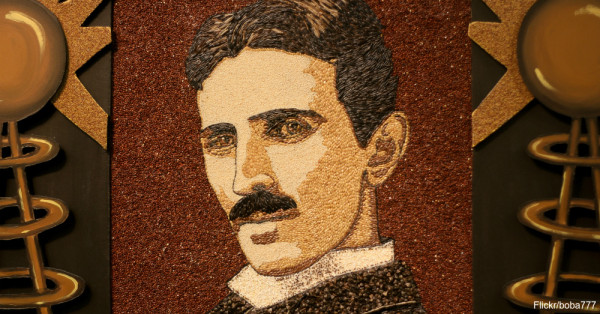 Nikola Tesla showed brilliance and intelligence with his electrical inventions that overshadowed those of his contemporary and rival, Thomas Edison. Tesla suffered from severe phobias and had sensitivities to light and sound. 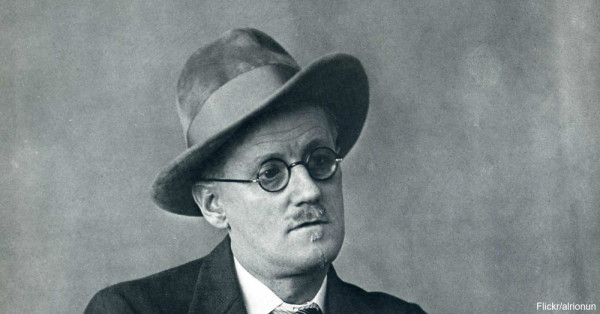 “Ulysses” author James Joyce intentionally wrote his masterpieces in a style that is difficult to follow. Although extremely smart, Joyce suffered from a several phobias he developed in childhood. 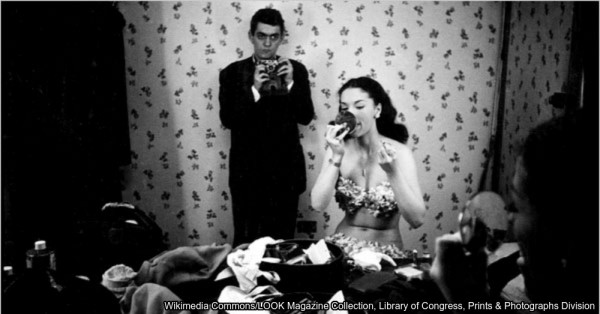 Famed film director Stanley Kubrick was a perfectionist who wanted dozens of takes to get a scene just right. He was reclusive and owned many animals to keep him company. 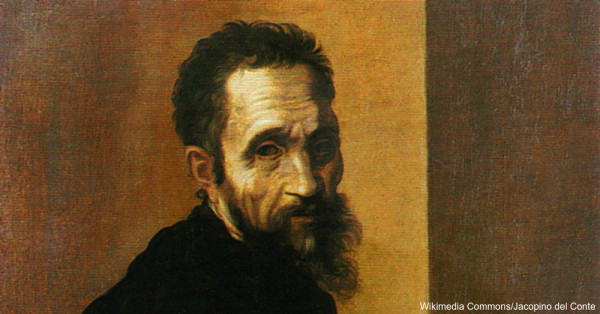 Michelangelo was one of the greatest artists of the Italian Renaissance. The people around him characterized his everyday behavior as bizarre. Even though he was wealthy, the artist had little interest in material gains. Instead of attending social functions, Michelangelo chose to work diligently on whatever project someone commissioned him to complete. 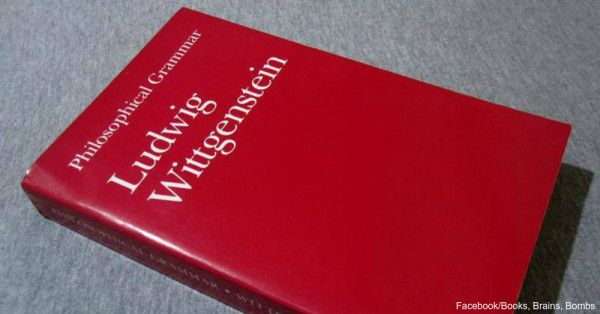 Austrian philospher Ludwig Wittgenstein had poor social skills and he stuttered a lot; yet he wrote brilliant books on philosophy. 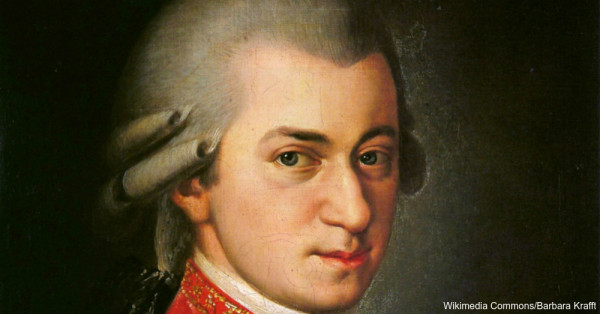 One of the world’s most famous composers, Wolfgang Amadeus Mozart had decent socialization skills but he sometimes displayed erratic behavior. In one instance, Mozart allegedly leaped over a table like a cat. His genius penchant for music lead many historians to believe that he might have had some kind of mild autism. Many therapists actually suggest Mozart’s music as a way to calm people with autism when they have behavioral episodes. 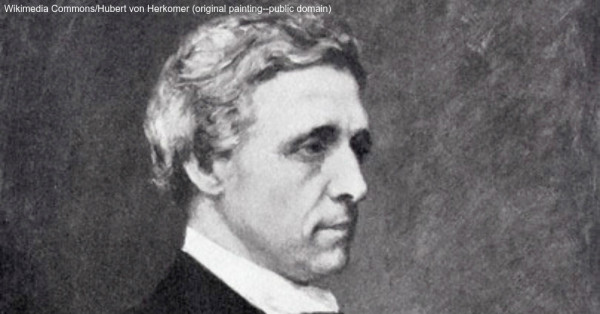 Lewis Carroll wrote “Alice in Wonderland” and the nonsense poems “The Hunting of the Snark” and “Jabberwocky.” Carroll stammered and stuttered in his speech patterns, and he found communicating with adults to be very difficult, preferring instead the company of children. 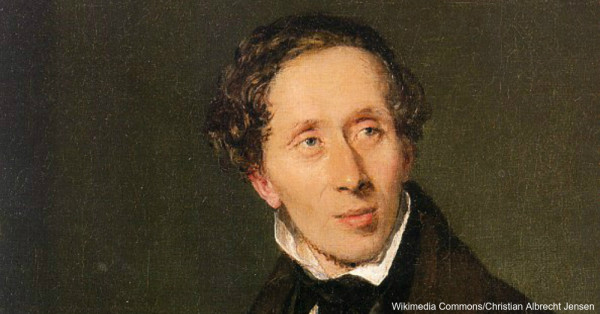 Hans Christian Andersen, author of “The Little Mermaid” and “The Ugly Duckling,” had several journal entries showing he was obsessed with unattainable men and women in his early adulthood. Many historical figures lived with the stigmas of unexplained behaviors that might have led to an autism diagnosis in modern times.