Established in 2007, ReelAbilities Film Festival celebrates the diverse perspectives and accomplishments of people with disabilities. Using short films and artistic programs to increase community awareness of the participants’ talents, the festival began in New York in 2007. In 2012, a second festival launched in Cincinnati. As of 2016, there are more than a dozen of the festivals spread across the United States. 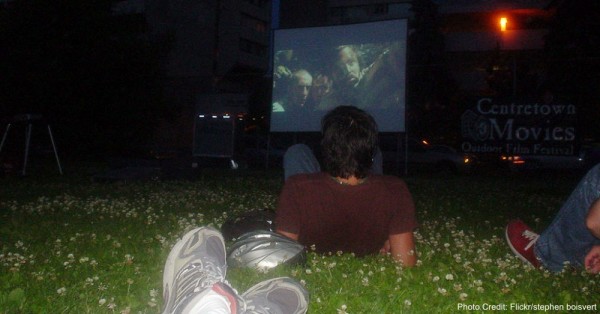 The movies screened at the festival are all about or by people with disabilities. The short films offer the artists many ways to tell a story, including documentaries, animated films, and narratives.

The festival, which continues to grow in size and popularity, has experienced a surge in film submissions. Entries for the March festival are due in November of the previous year. For the 2015 festival, ReelAbilities received 300 submissions. For the 2016 season, it received more than 1,000.

Several of the films in the festival showcase autism spectrum disorder. Told from a variety of points of view, some of these films are made by people on the spectrum, while others are made by their family members.

One of the films in the 2016 season is “Little Hero.” The film, which includes both documentary and animation, features the story of twins Xander and Avery. Xander is on the spectrum, but his sister is not. Avery speaks about and for her brother in the film. She says that he sees the world differently.

“Bumblebees” is another film about a brother and sister. When Vance was diagnosed as being on the spectrum at age 4, doctors told his family he would never walk or speak. Now 19, Vance has proven them wrong and is ready to face the challenges of dating.

Learn more about how Vance and his sister Jenna put this short romantic comedy together in 48 hours for the Disability Film Challenge here.