The common phrase “don’t judge a book by its cover” is truly one to live by.

Some people may assume that children with autism are unable to read body language or comprehend emotions because they stray from direct eye contact.

But a recent study by the University of Queensland in Australia has deemed these judgments as factually incorrect, as reported by the Autism Daily Newscast.

A child with ASD may not lock eyes with individuals, but don’t let that fool you into thinking they cannot read your emotions. Body language can be read from afar and children with autism are keen observers, according to the university study. 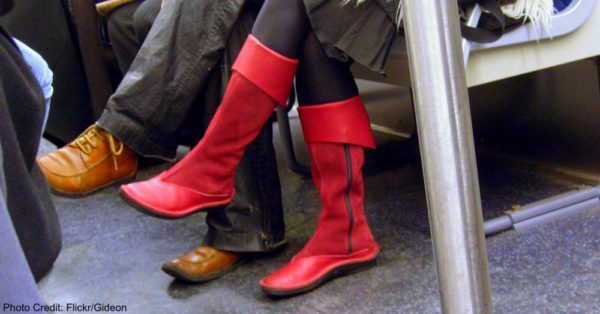 The study involved children on the spectrum who ranged in age from 5 to 12 years old, and prompted them to read emotions of adults in various poses in photos. The faces in the photos were also blurred. The researchers found that the emotions detailed by all of the subjects of the study were accurate.

While it is proposed that children with autism can read body language, their reactions to emotions may not always be on point, reports the Autism Daily Newscast.

The researchers reported that the findings of the study should make it easier for caregivers and parents to find ways to help the children find appropriate responses to the emotions they have observed.

While the eyes are often the windows to the mind for most of us, children with autism use the body as a more accurate communicator, reports New Scientist. They may prefer not to meet your gaze, but they are able to understand communication based on your gestures and mannerisms. 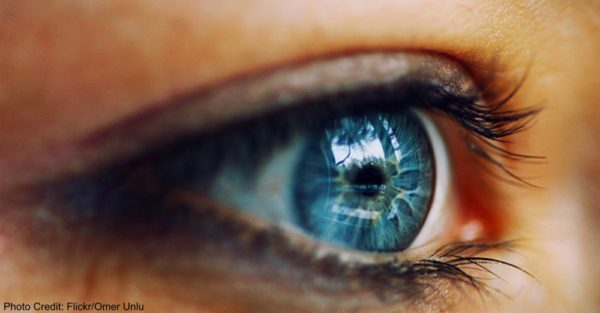 Though this is only one study and further research is needed, it’s important to learn the best ways to communicate with people on the spectrum, and what is best for each individual—and this study is on the right track!