While people with disabilities are often more than capable of working and earning a living, some of the ways that conventional workplaces are set up can create extra barriers for them. This is true for many disabilities, but for those with autism, it can be particularly difficult to get the right conditions to do their best work, partially because a lot of people don’t understand the nuances of the condition.

One family in the Philippines has decided to make a difference and demonstrate the autism-friendly changes that can be made with their own business, an adorable little cafe that they started in honor of their son, who is on the spectrum. 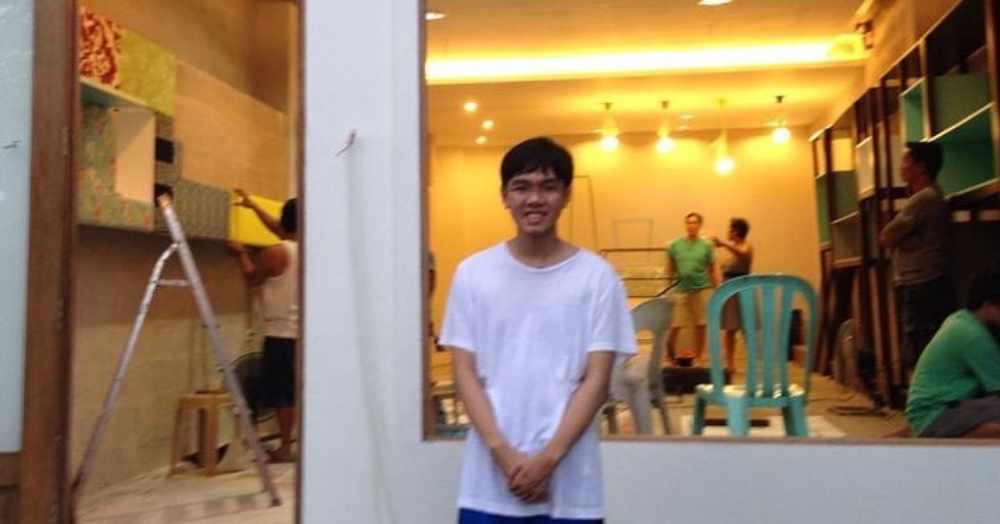 Jose Canoy, a Philippine man with autism, is just one of a family of six children. The BBC reports that his parents, concerned about his future security, decided to open a business that would cater to his strengths in organization and arrangement. Rather than running it themselves, they involved all of their children, including Jose. 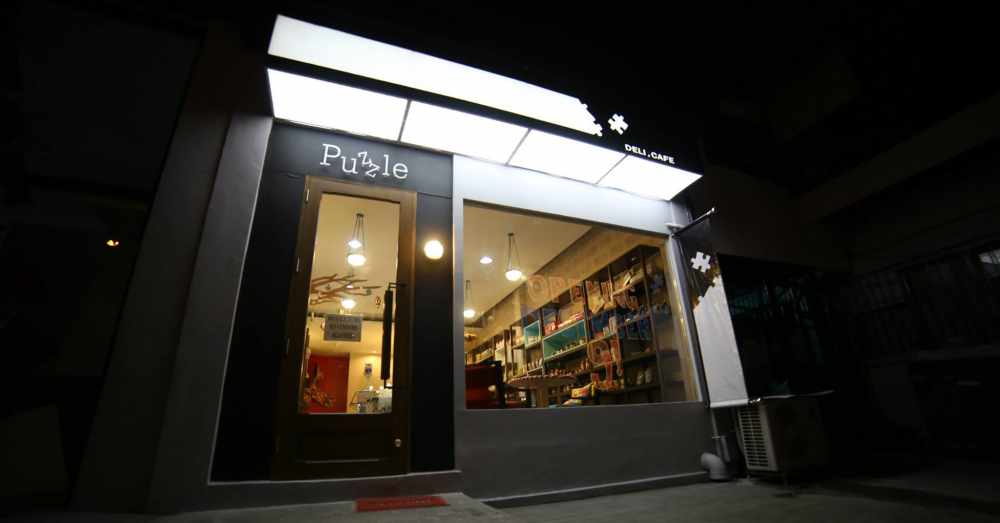 The cafe, Puzzle Gourmet Store and Cafe, is named after Jose’s love of jigsaw puzzles, which he completes at great speed. Jose found adjusting to the routines of the café difficult at first; customers asking unscripted questions and the various noises and disturbances of the kitchen and serving area were difficult for him. However, by introducing routines and raising customers’ awareness of autism, the cafe has enabled him to interact with far more people and develop skills in cooking and serving that might have seemed out of reach previously.

Jose is not the only person benefiting from the cafe’s inclusive nature. The business employs nine other individuals—seven with autism and two who have Down syndrome. This enables them to develop their skills, but it also allows customers to learn more about the people behind the labels that are often attached to those with these conditions — and to become accustomed to neurodiversity. Jose’s family works hard to answer questions and open up the conversations that facilitate customers learning more about the hard-working staff of the Puzzle Cafe. 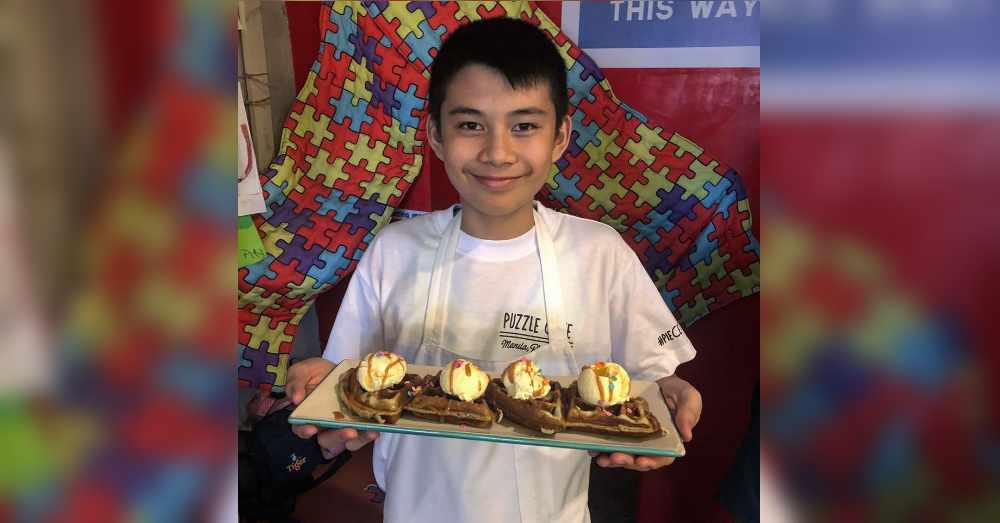 We love to see ordinary members of communities making a huge difference by including diverse people in their business plans! If you have an example of someone who is making a difference like this, please share your story in the comments!

All of This Company’s Popcorn Is Made by People on the Autism Spectrum: Click “Next” below!