Amateur photographer Glenn Gameson-Burrows lives in Wales with his two daughters. His youngest daughter, two-year-old Aneria, was diagnosed with an autism spectrum disorder.

Witnessing the reaction of people in his own community when his daughter would act out in public, he decided to direct his camera to an autism awareness project he entitled Magpie, so others could learn more about a subject very dear to him. 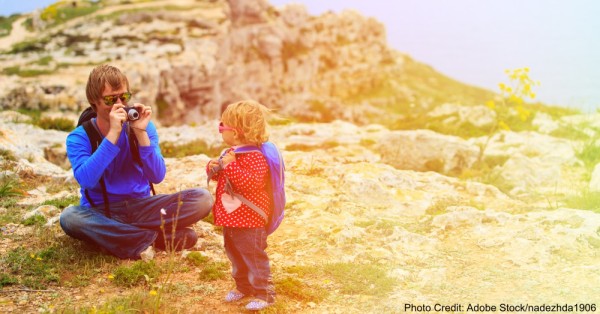 According to Michael Alessandri, executive director of the University of Miami’s Center for Autism and Related Disabilities, one of the most common misconceptions about autism is that it is a mental health issue. Another myth is that autism arises from bad parenting, and that individuals with autism are unable to build close social relationships.

Gameson-Burrows began the photography experience to dispel the common myths, help people understand the condition a little more, and to show others that those with autism simply look at the world in a different way. 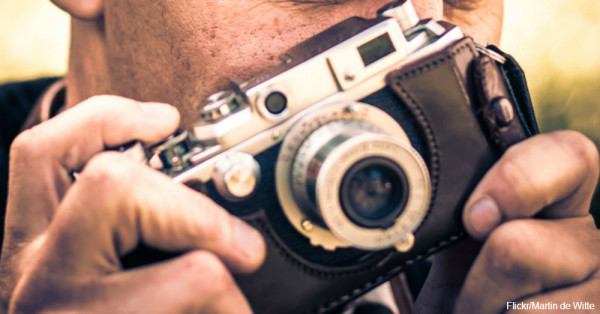 As a small child, Aneria has an affinity for shiny objects, which is often referred to as the Magpie Syndrome. Gameson-Burrows decided to use this unique trait as the title for his inspirational project. As of February 2016, the project features 11 children and two adults who have taken part in the photography sessions. 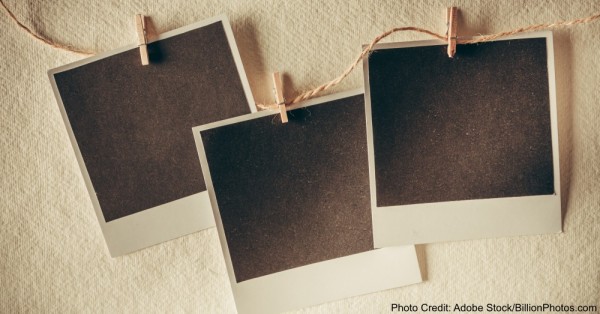 In the sessions, he doesn’t seem to pose the participants or direct the behavior of the shots. He simply observes life and takes pictures. The images may include that of a child in the midst a meltdown, another child playing and interacting with others and even a natural smile.

By capturing his subjects on camera from a variety of perspectives, he’s hoping to show the experience of life with autism as a whole.