Update: Two studies published in April, 2017—one of which studied data from 1.5 million births, found no link between autism and anti-depressant use during pregnancy. We have updated the article to reflect this.

Regardless, we once again want to stress that it is VITAL to talk to your doctor before making ANY medical changes, REGARDLESS of what a study on the Internet says.

We also want to reassure you that your child’s autism is not your fault. Please, never let any sort of scientific study make you feel that you are being blamed for your child’s condition. These studies are not meant to guilt or shame anyone; they are simply there to increase our knowledge and insight into autism.

Pregnancy-related factors are a hot topic in the area of autism research. As scientists search diligently for answers to questions about what causes autism, they look to the earliest stages of a child’s development for clues. Their work has turned up early evidence that these five maternal factors and conditions may make your child more likely to have autism. 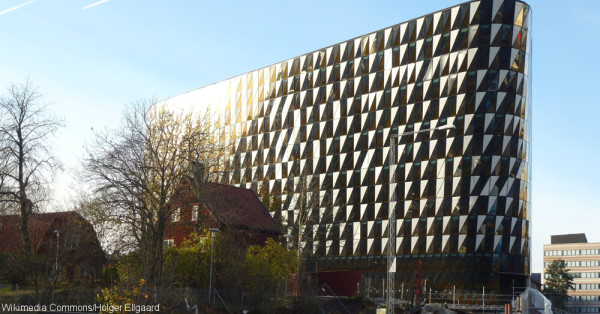 A long-term study from Sweden’s Karolinska Institute provided evidence that children of mothers diagnosed with polycystic ovary syndrome have a significantly increased risk of autism. The study, which found a 59 percent increased risk, ran from 1984 to 2007 and involved approximately 24,000 children with autism between the ages of 4 and 17. Researchers compared these cases to a control group of about 20,000 children without autism.

Scientists suspect the relationship is due to exposure to sex hormones called androgens, which are more prevalent in women with this syndrome. However, further research is necessary to replicate the study and investigate other potential explanations, such as shared genetic factors between autism and polycystic ovary syndrome. 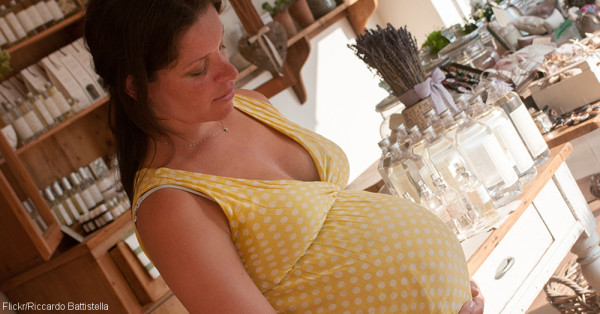 A Columbia University study looking at six million children born between 1997 and 2007 found that in-vitro fertilization and other assisted reproduction methods may double the risk of autism. The study did not confirm a direct relationship between in-vitro fertilization and autism, and the increased risk did not appear to apply to women who only had one child. This suggests that the increased risk may have more to do with multiple births and parents may be able to significantly lower their risk of having a child with autism by only having single-embryo transfers.

When compiling data on 3,388 children with an autism spectrum disorder born between 1995 and 2009, researchers at Kaiser Permanente Southern California found that 115 of the children had mothers with pre-existing type 2 diabetes, and 310 of them had exposure to gestational diabetes. Of those 310, 130 had mothers who had gestational diabetes for 26 or fewer weeks, and 180 had exposure to their mothers’ condition for over 26 weeks. These results indicate that gestational diabetes, but not maternal pre-existing type 2 diabetes, may increase the risk of autism in children, especially when it’s diagnosed by 26 weeks. One drawback of the study is that researchers lacked sufficient data to control for paternal risk factors. 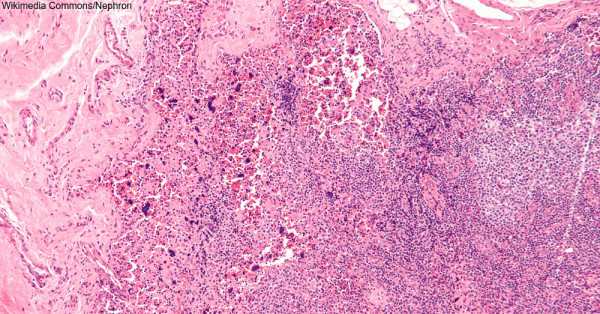 A study of the Offspring of Systemic Lupus Erythematosus Mothers Registry database, a large registry of children whose mothers have systemic lupus erythematosus, indicated that these children were more than twice as likely to have autism. Maternal use of various lupus medications did not show any noticeable effect on autism risk, although reliable medication data was available for only about 20 percent of the mothers. This suggests that exposure to autoantibodies present in lupus patients may increase the risk of autism, though further research is necessary.

A solid understanding of the ongoing research of these five potential risk factors can help you make informed decisions during pregnancy. Remember that the field of autism research is still relatively young, so talk to your doctor before changing your medication or personal health habits to ensure you and your child have the healthiest pregnancy possible. Learn more about this growing field of autism research and how you can contribute today for the benefit of your children and future generations.