Author Tara Lazar may have started Normal Norman with only a title in mind, but the book she wrote from that simple idea calls normality into question and presents kids with an important message.

Lazar and illustrator Stephan Britt created the character in Normal Norman. Lazar came up with the name and the premise of the book: a young scientist, who serves as the book’s narrator, attempts to determine what is normal. Her subject is Normal Norman, but as the book unfolds, she realizes that he doesn’t fit into many of her categories of normalcy. 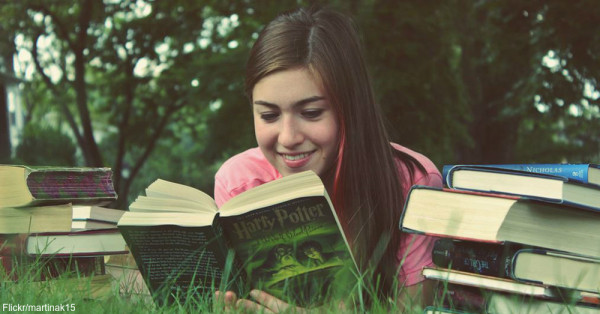 The inspiration for “Normal Norman” came from Lazar’s own childhood, as she was different than other kids and occasionally teased for it. According to her interview with the Huffington Post, Lazar wrote the book to inspire kids to be themselves, even if that means being different. She also wants kids to accept and get to know others who may be different. 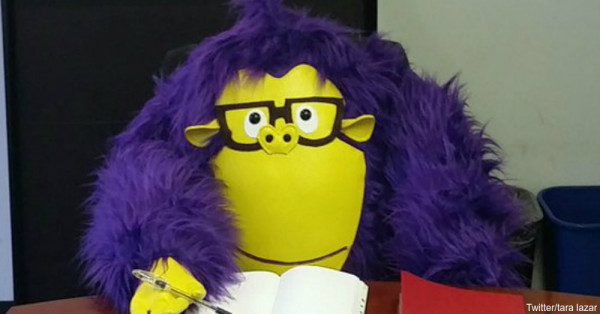 Normal Norman has excellent illustrations, clever writing, and a powerful message. The book celebrates diversity, making it an excellent choice for kids with special needs, such as those with autism. It teaches kids to be comfortable in their own skins and shows them that there’s really no such thing as “normal.”

Any child can benefit from Normal Norman, but children with autism can relate to its content in a special way.