It’s no secret that it can be difficult to go out when you have a child with autism, particularly because many people around you don’t understand. But one restaurant manager had an experience that changed the way he viewed people with autism.

Tony Posnanski is a former manager at Chili’s who decided to write an open letter to a mother and child who impacted his life, even though he didn’t ever get to know their names. They came in on a busy night, and another table complained about the noise the child was making. Posnanski describes approaching the table and having the mother ask him just one question, “Do you know what it is like to have a child with autism?”

That single question, asked before he could say a word, caused him to reflect on the situation. She obviously expected to be moved or otherwise chastised for her child’s behavior. Her daughter looked a little frightened, probably expecting to get in trouble. 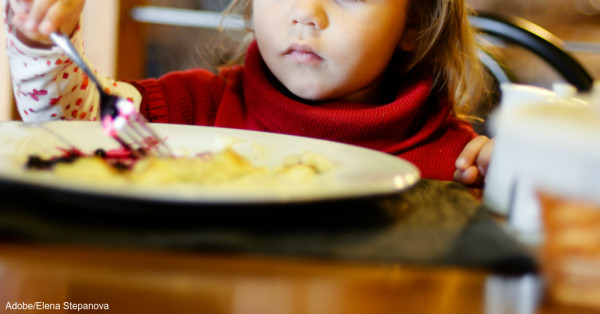 Posnanski realized that, while he didn’t understand having a child with autism, he did understand that this mother loved her child and wanted to spend time with her, even if it was something as simple as going out to eat. As a father, he could relate to that.

Instead of doing what the other table wanted, he simply wished them a good meal and gave the little girl a high-five, then paid for their meal himself. He knew it would hurt them if he asked them to move. He knew that not asking them to move would annoy the other table, but he chose to be understanding and compassionate instead. 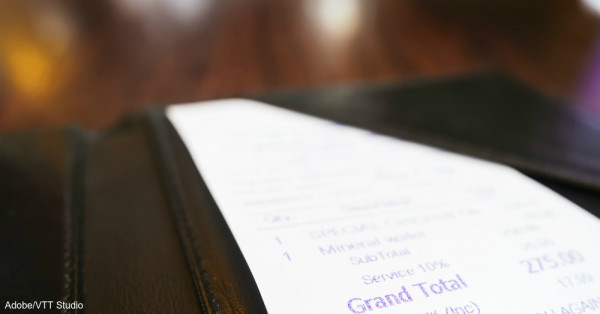 He finishes his beautiful letter with a sentiment many people can relate to: “Sometimes doing the right thing does not make everyone happy; just the people who need it the most.”

Although Tony Posnanski didn’t find out how the mother and child he met reacted to his kindness, they made a lasting impact on him. Check out this story to learn about another random act of kindness that helped the mother of a child with autism.