It was just a typical visit to Morrison’s for Amanda Wilkins, until she got to the checkout lane. That’s when both of her two daughters went into what Wilkins described as a “meltdown.” Both girls are blind and have autism, so these things can happen, but it’s still a stressful experience for a mother.

Fortunately, Wilkins had picked a lane with a friendly checkout clerk named Lin, who knew just what to do to calm the girls. 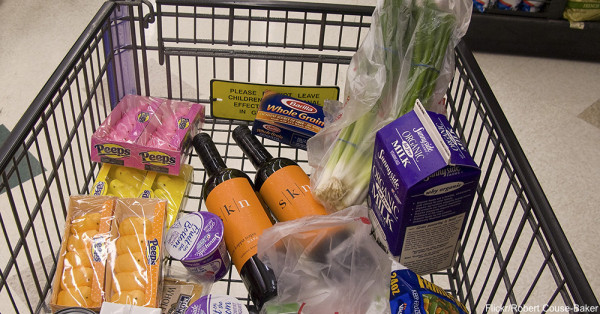 Lin wasn’t judgmental at all when she saw what was happening with the girls; instead, she looked for a way to help. She offered to let them scan their mother’s groceries. This turned out to be a great decision, as one of the girls, Holly, loves to play “shop” at home.

According to The Telegraph, Wilkins didn’t catch Lin’s name, but she did get a picture of the kind clerk showing her daughter how to scan items. Wilkins posted the picture and a description of what happened on the grocery store’s Facebook page. The post quickly went viral, and since its posting, it’s had over 500,000 likes, over 100,000 shares and more than 14,000 comments.

Mashable reports that the store’s manager, Simon Nellis, commented on the post and stated that the store was getting Lin a bouquet of flowers and a gift card as a reward for her kindness, along with a spot on the store’s Wall of Fame. He mentioned Lin’s name in his post, but he wasn’t the only one. After Wilkins posted her story, many commenters who shopped at Morrison’s had already identified her, as she had given them great service as well. 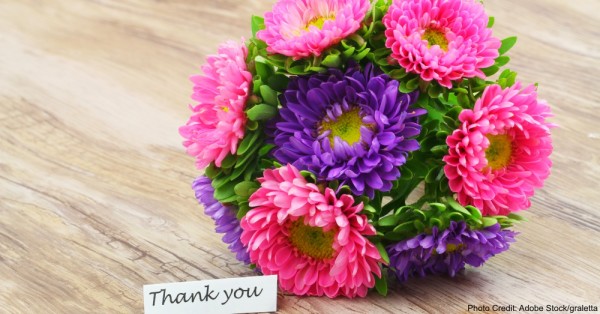 Lin’s inspirational actions show how just a simple gesture from a stranger can make all the difference, and how important it is not to pass judgments on other parents and their children.

For another story about a grocery clerk helping a parent of a child on the spectrum, check out this story about a Trader Joe’s employee who used stickers to entertain a young boy.