Kids have the kindest souls and the biggest hearts. Their innocence leads them to reach out to friends, families and complete strangers in extraordinary ways. Here are some of their stories. 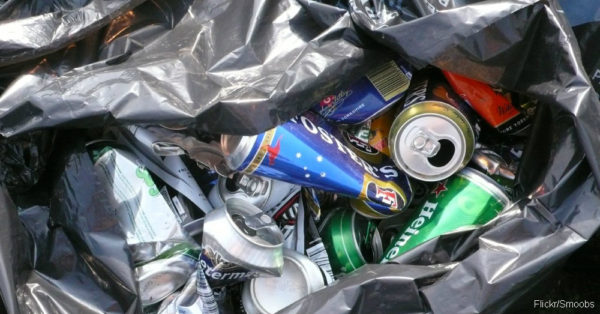 Phoebe Russell needed to complete a community service project before she graduated from kindergarten. The 5-year-old didn’t want to do a tried-and-true lemonade stand, and, instead, she chose to raise money for a homeless shelter in her hometown of San Francisco. Before Phoebe knew it, she raised more than $3,700, which was enough money to buy 17,800 hot meals for homeless people. 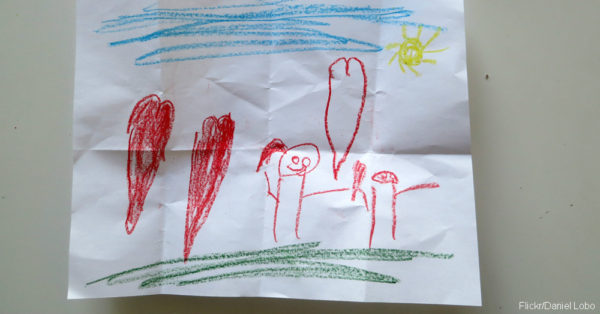 Anastasia Gavalas told Everyday Family that her 4-year-old son said he knew how to love better than his parents. This was during a family discussion around the dinner table wherein Gavalas asked each of her five children to name one thing they do better than their parents. See? Kids do have the biggest hearts in the world!

Giving Back Later in Life 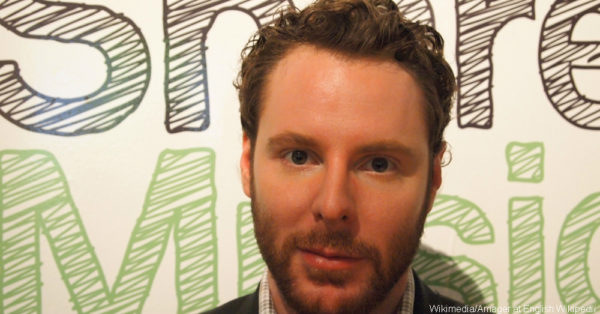 Sean Parker, the founder of Napster and former president of Facebook, was sick a lot as a kid because of autoimmune disorders such as asthma and allergies. In April 2016, the tech billionaire gave $250 million to fund cancer immunotherapy research. At the time of the donation, the amount was the single-largest donation to that kind of cancer therapy. This story just proves that even constant sickness can’t keep a strong spirit down for long. 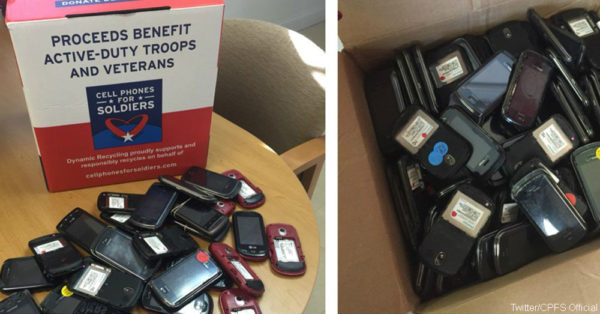 When siblings Brittany and Robbie Bergquist, ages 12 and 13, respectively, heard that a service member had $8,000 in cell phone charges trying to call home from Iraq, they decided that wasn’t right. The two enterprising children went to their bank and put down $21 into a savings account to try to save money to pay the soldier’s bill. The bank manager added $500 on behalf of the youngsters’ efforts. Eventually, the charity Cell Phones for Soldiers collected more than 7.5 million phones with 90 minutes of free air time for soldiers serving overseas. 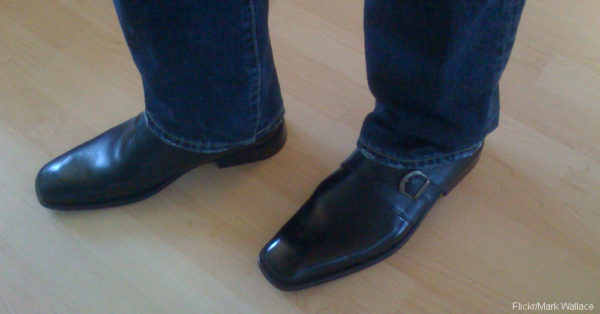 One father said his 4-year-old son took a rag and wiped off his dad’s shoes. Then he wrapped them in colorful wrapping paper and presented them to his dad as a gift and proclaimed, “I cleaned your shoes for your birthday! Now you can wear clean shoes all day!” This simple act of kindness was touching and emotional, especially during a bonding moment between father and son.