Judges in Pennsylvania got some new on-the-job-training recently that can help them bring fairness and justice into their courtrooms when defendants with autism come before them. More than 1,000 judges in the state are required to participate in continuing education that helps them understand and recognize autism when they see it in court and better interpret the responses of people with autism. 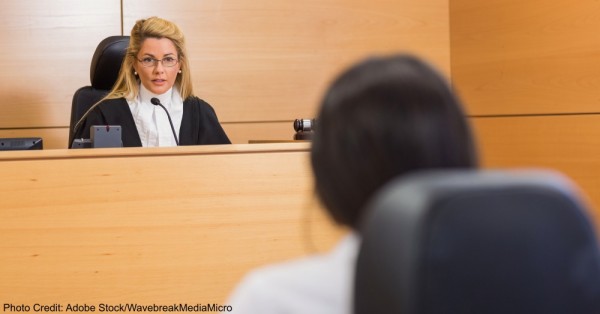 The training program began with teaching police officers how to deal with people on the autism spectrum as well as people with mental illness and intellectual disabilities. In 2015, the program expanded to cover the entire justice system. Thanks to this training, a judge might now understand why a defendant might close his eyes or cover his ears. Rather than showing disrespect, this defendant might actually be protecting himself from the sensory overload of the courtroom.

Judges who have undergone the training learned that a person with autism might not understand that he has committed a crime. They also learned that people with autism might not respond appropriately in court or that they might not communicate when they don’t understand what’s going on. Judges called the training “eye-opening” and went back to the bench with new tactics to use. For instance, one juvenile court judge encouraged others to ask police or family members what issues they need to know about when dealing with juveniles.

The Autism Society of Pittsburgh is behind the training, which includes videos and takes place monthly. About 30 to 40 judges have been participating every month. 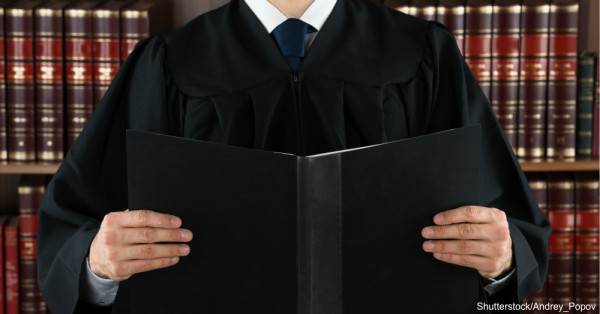 Plans are in place for this training program to expand. The Autism Society of Pittsburgh next plans to prepare training for public defenders, defense attorneys and prosecutors. Also in the works is a desk book proposing alternative sentencing options for judges.

If programs like the Pennsylvania one spread, more judges and others in the justice system can become aware of how to communicate with people with autism.

Click here to read about a similar program in place to train police officers on how to deal with people with autism.