For parents of a child with autism, often a key focus is helping their child develop social skills. A study by Dr. Pamela Wolfberg demonstrates promising results using a method called Integrated Play Groups, or IPG. Over 12-week periods, all the children in these groups have shown improved social skills. 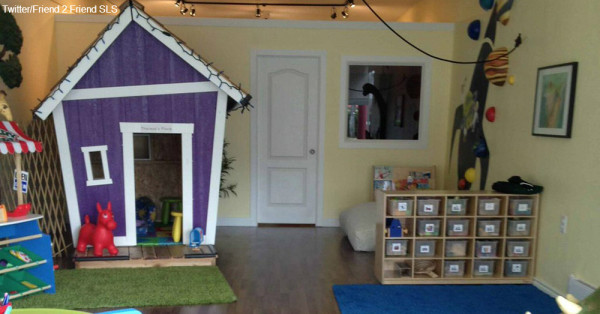 IPGs have a simple set up. Four children in the same age range meet up for an hour after school twice per week. Two of the children have autism and two do not. Each group includes one trained guide who provides a theme for the children’s play. The theme helps the children socialize, communicate, and use their imaginations. After getting a theme from the guide, the children have 40 minutes of free play time. 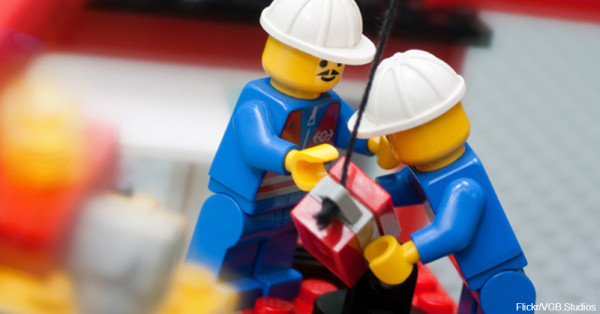 Perhaps the most important benefit of these groups is the friendships the children form, and how they work together to make playtime fun for the entire group. For example, one child with autism liked banging things together. The other children in his group pretended he was a construction worker, and set up cardboard blocks so they could have an earthquake.

Integrated Play Groups are fun for all the children involved, while providing invaluable social benefits. Check out one integrated play group in action!